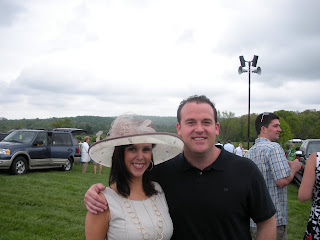 It was one year ago earlier this week that I met my wonderful, fun loving boyfriend Brad. Yes, after a morning of hiking and just wanting to stay in and scrapbook a few friends came over and talked me into walking up to the bar near my house. That is of course where I met Bradley. The rest is history.

Here are some of his greatest traits: makes me laugh, treats me like a lady, he’s handy around the house, he can cook!, he likes going and doing things, he adores my dog and most of all he loves me and puts up with my shenanigans.

That’s enough for now – here’s a few pictures from this past year…in no particular order.. 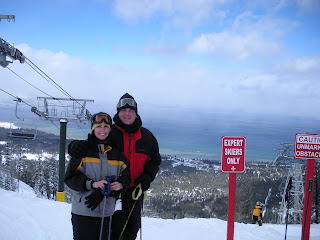 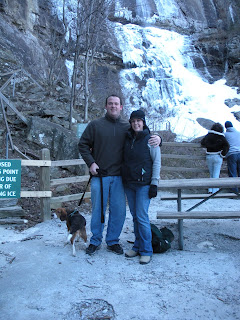 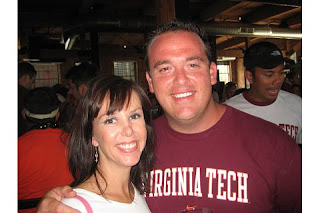 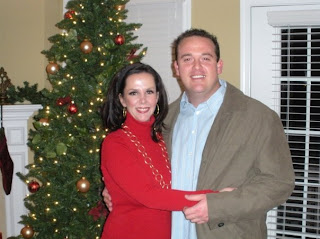 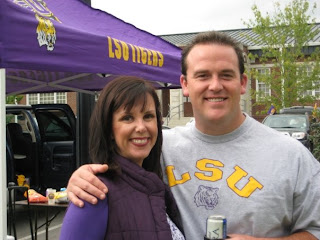 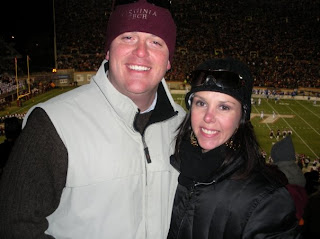 November 2008 - VA Tech vs. Duke --can you say freezing in Blacksburg? 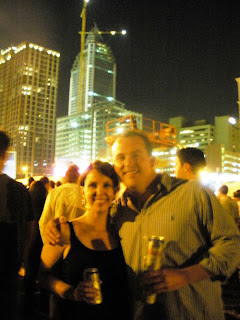 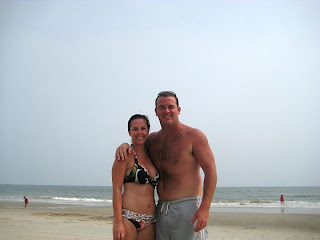 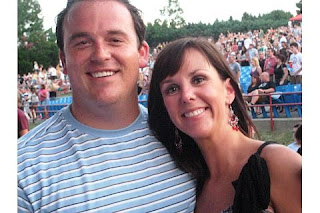 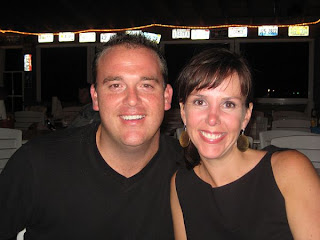 Congrats - so happy you found such a great guy!

ya'll are too cute! great pics!

Y'all seem like such a great match. I married my best friend.....not all women do. Couldn't imagine it any other way!

Looks like you found a good one-that's great! I would have thought yall had been together much longer. Are you celebrating tonight?