Most of you know that I’m an active member in the Junior League of Charlotte.
For years and years I chose writing for the magazine as my placement. I did this because after leaving TV news I wanted to continue to write.

But, this year I was approached by the nominating committee to step up and act as the first ever League historian. They decided it was time to create this position especially since the League is celebrating its 85th anniversary, 75th anniversary of the Jr. League thrift shop, and 50th anniversary of our building that sits in one of Charlotte’s most prestigious neighborhoods.

Which leads me into today’s post. Friday night they had an open house at our building to celebrate 50 years! I should have taken a picture of the building but forgot! So you get the sign that sits in front of the building. 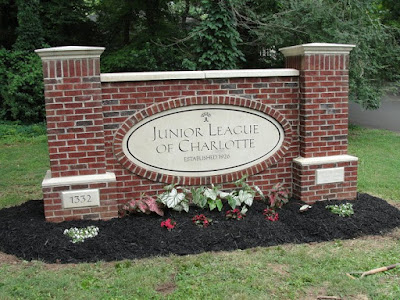 My co-chair and I worked with the 85th anniversary committee in getting a few things ready for the open house including the first of our decade boards.

This was our President’s idea – she got the inspiration from the Nashville League who has them in their building.
Since the JLC was started in 1926 we got the 20’s ready for the open house but plan to have all the decades done by October! We dug out the pictures, wrote the copy and one our member’s designed it! She did an awesome job! 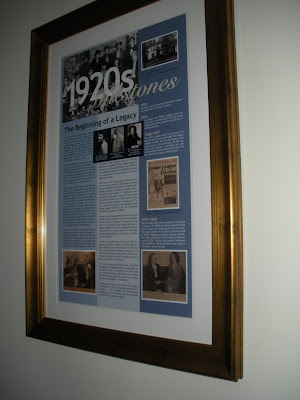 They had a harpist when you walked in. Nice touch. 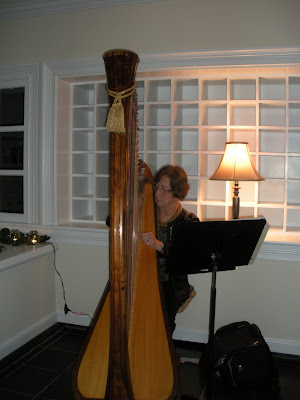 Brad came with me. He was so nervous their wouldn't be any other 'dudes' there but there was! It was nice for everyone to meet him and likewise. I have spent a lot of time with these ladies this year! 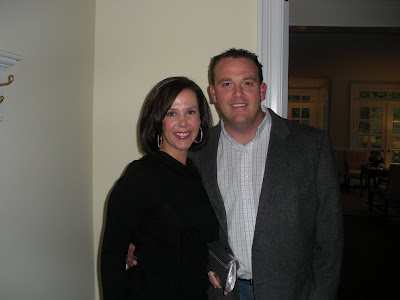 One of our members bought and arranged the flowers. I think they turned out beautiful! 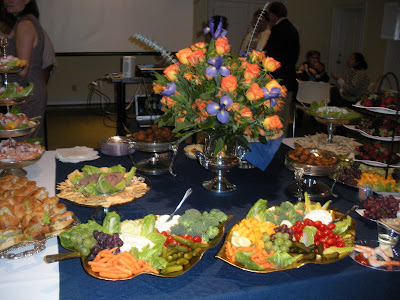 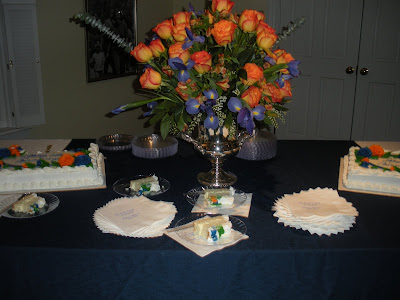 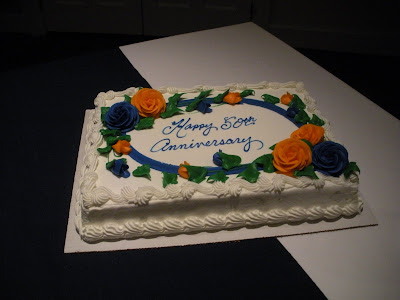 Of course there was wine! Everyone mingled and they had the history video that my co-chair and I help produce running on a loop. 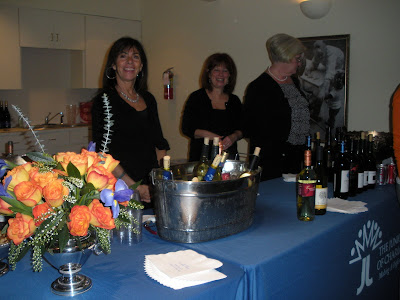 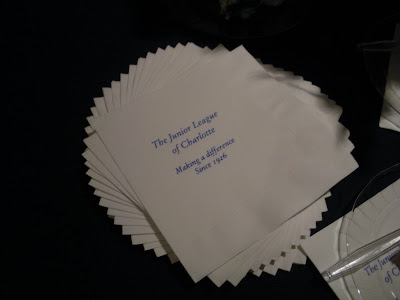 We also set out old magazines and other historical pictures. The dress was a shout out to the Junior League Wearhouse(thrift shop). 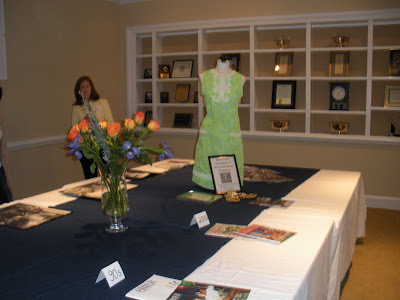 So good to catch up with friends and celebrate 50-years of our building that started out as a boy scout hut on the property of a local church. 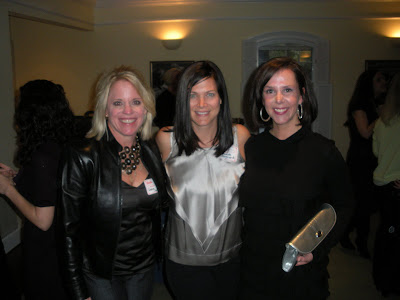 Are any of you involved in the Junior League in your area? I find it totally rewarding but it is a true time commitment. Happy Sunday!

*SORRY FOR THE WEIRD SPACING - BLOGGER WON'T LET ME FIX IT**

What a fabulous league in Charlotte. Ours struggles and I gave it up years ago. It's a wonderful organization!

That looks like such a fun time! I was in the Jr. League in Philadelphia but had to leave when I moved.
xoxo
SC

One of my dear friends is active in the Houston area and loves it too. Sounds like a wonderful event!