5th Anniversary dinner at home and a lazy Weekend

We had a very low-key weekend.
Brad was sick most of the week fighting a nasty cold so we didn't make any real plans.
Plus, Friday was our 5th wedding anniversary.
Even though we really celebrated it last weekend up in the mountains, we still mapped out a in home celebration like we have done every year since we got married.

We both love to cook and have fun doing it together so we always find a fun, fancy meal to prepare.
This year, after 5-years of talking about doing it, we made a beef wellington.
My cousin made this for our Christmas dinner back in 1999, and I have dreamed of it ever since.
BUT...
It's not an easy thing to cook so we have both been really intimidated by it.
We finally bit the bullet though and after a lot of research and looking at recipes I decided instead of doing an entire loin we would do individual fillets.
SO GLAD we did, because it was still a ton of food.

The version we made included sauteed mushrooms, onions and garlic to put on top of the fillet then instead of pate we decided to wrap them in prosciutto instead.

First off, you have to prepare everything and let it cool.
That includes pan searing the fillets and letting them cool. 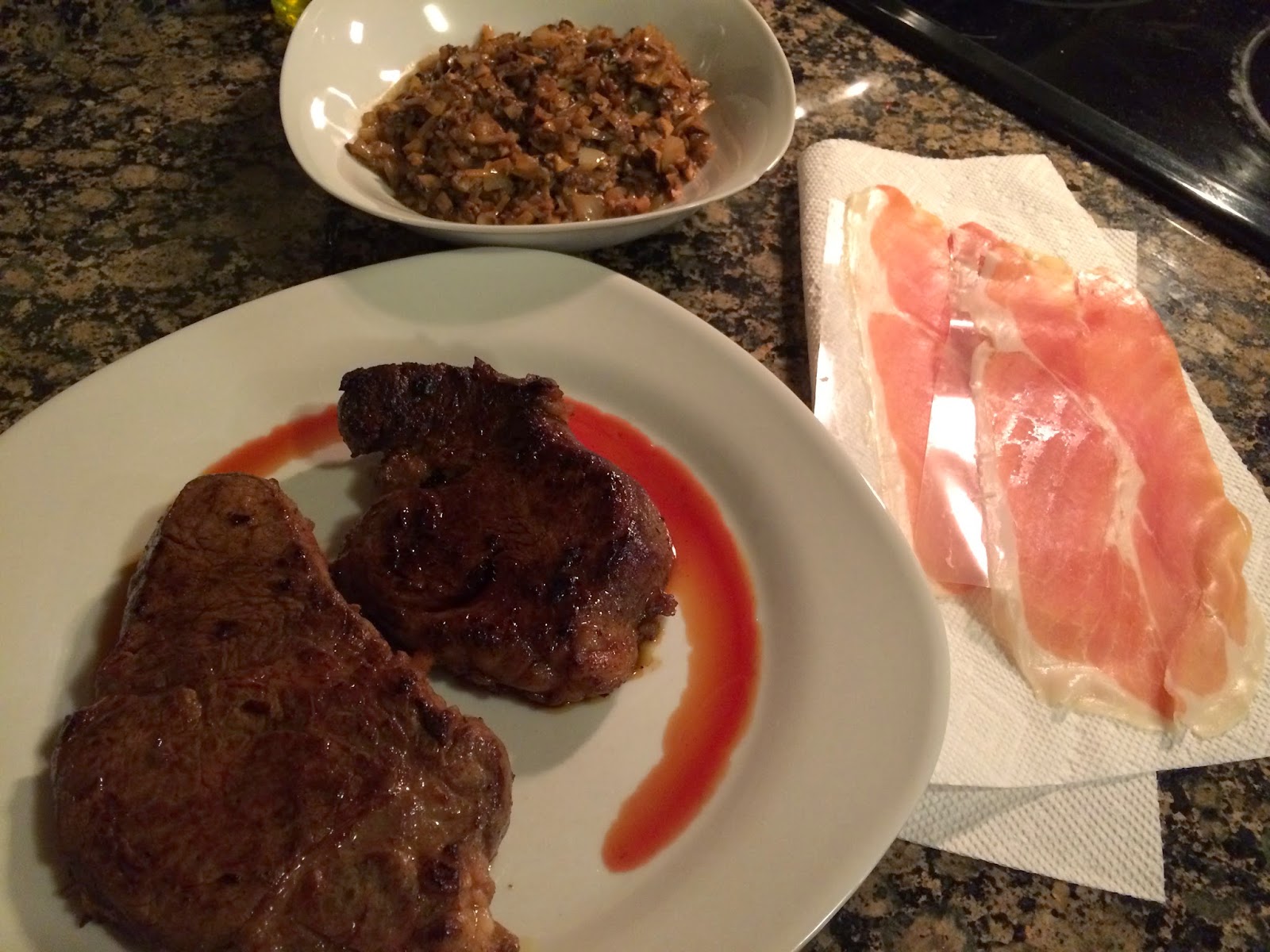 While everything is cooling we rolled out our store bought puff pastry dough.
I think next time we'll roll it out even thinner that what we did, but this was our first time so we didn't have a clue. 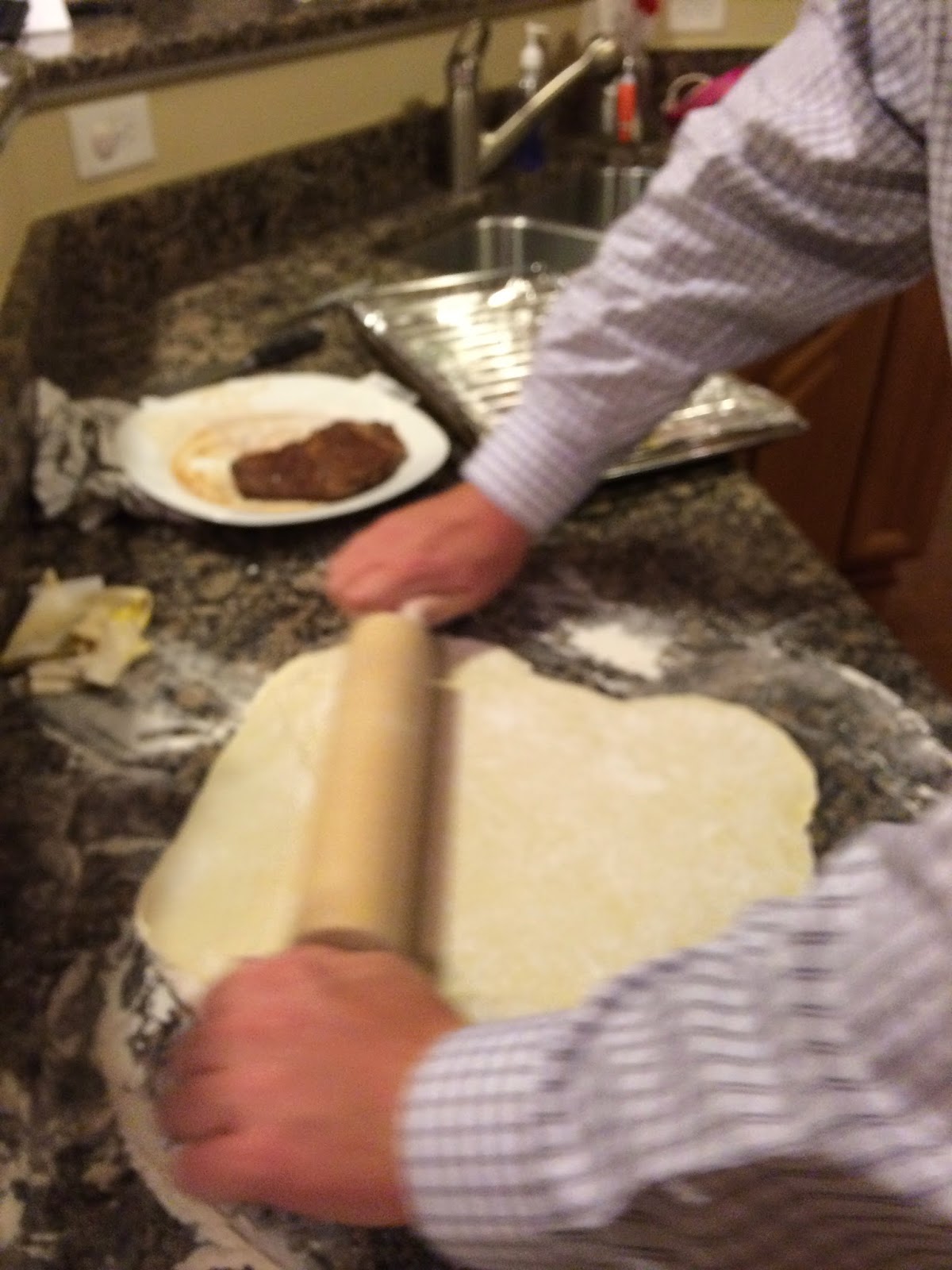 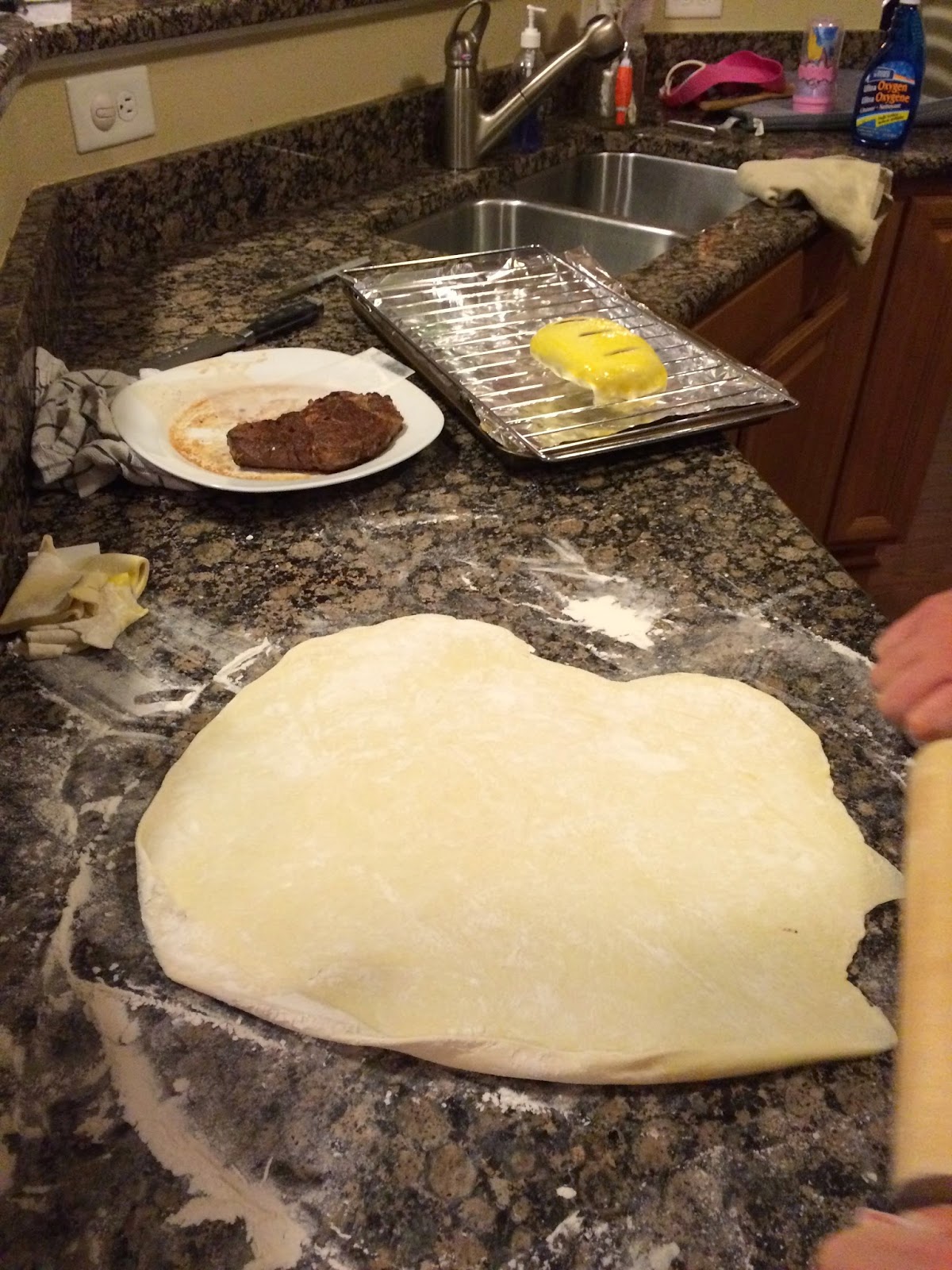 From there we did it a little different than most because Brad wasn't sure how we were going to everything up.
He laid down the prosciutto, then the mushroom mixture on top then laid the fillet down on top, in order to have the folds be at the bottom.
You then add egg yolk wash to the sides to make sure it sticks. 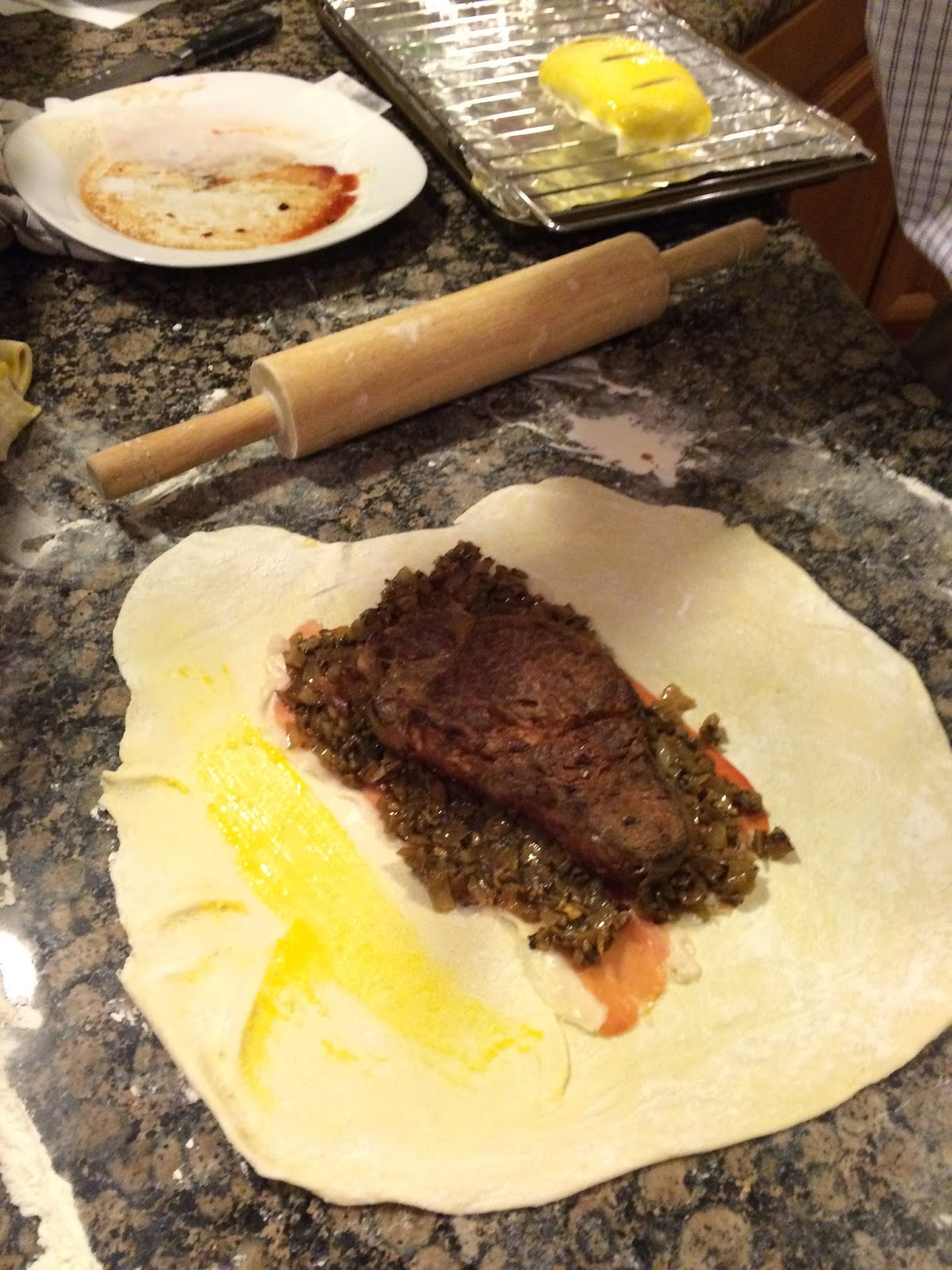 Then folded it up like a package.
We then cooked them for 10-minutes at 450 then knocked the heat down to 425 for another 10 minutes. 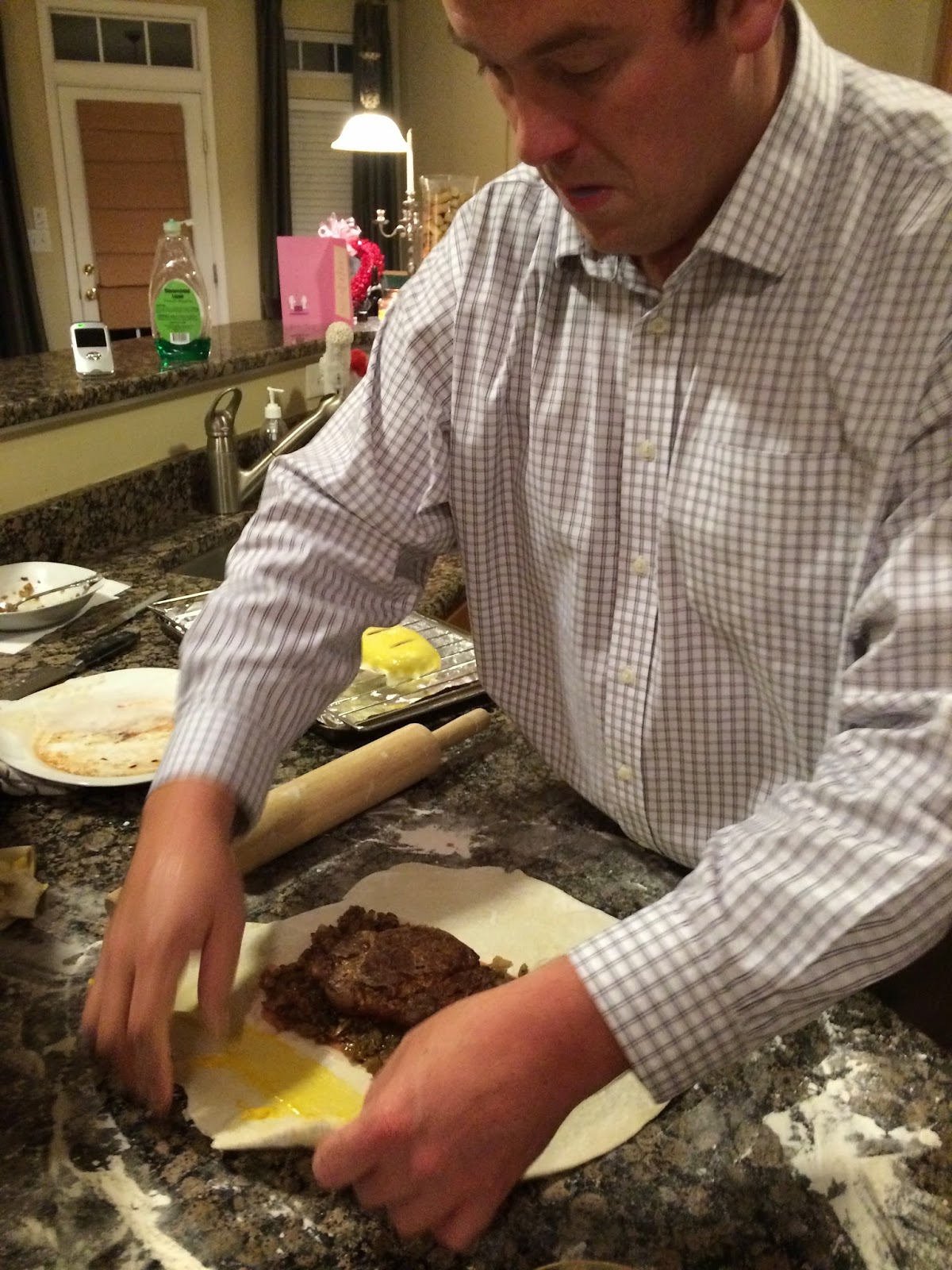 While they were cooking I started the cheese risotto for our side.
I threw asparagus into it at the last minute. 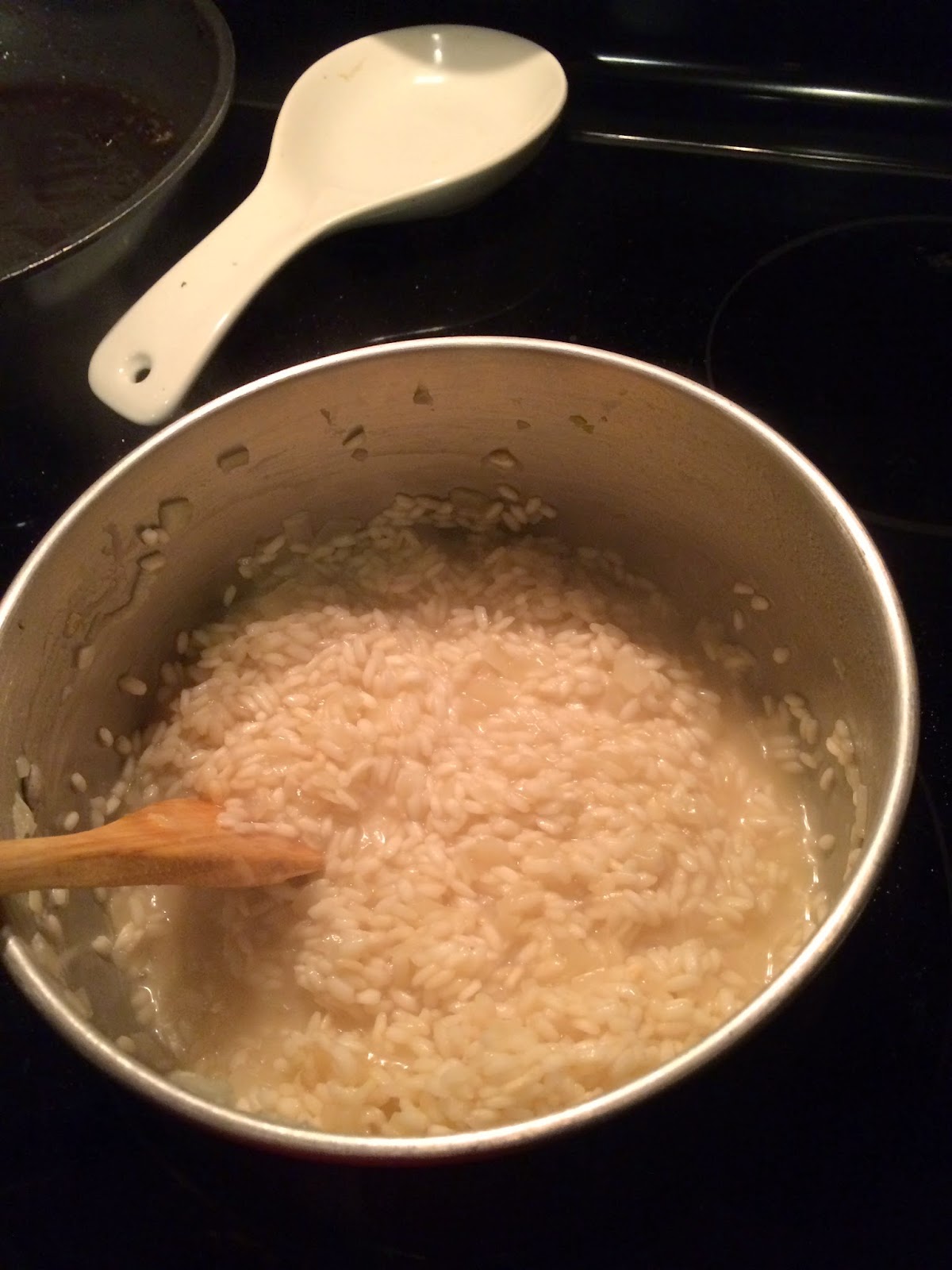 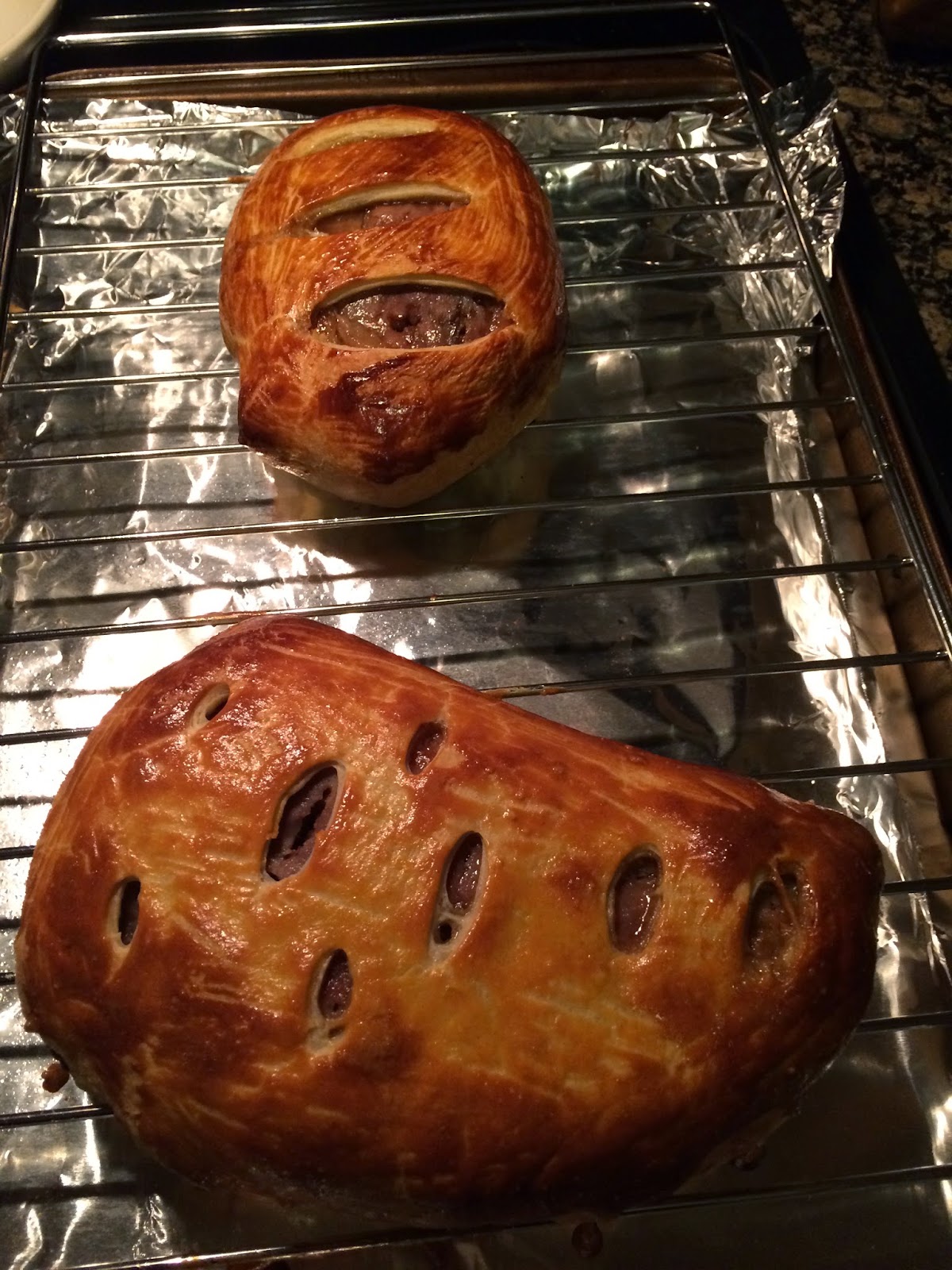 As was the entire meal!!
It was so downright tasty, that I hardly ate the risotto, which tends to be the first thing I go for. 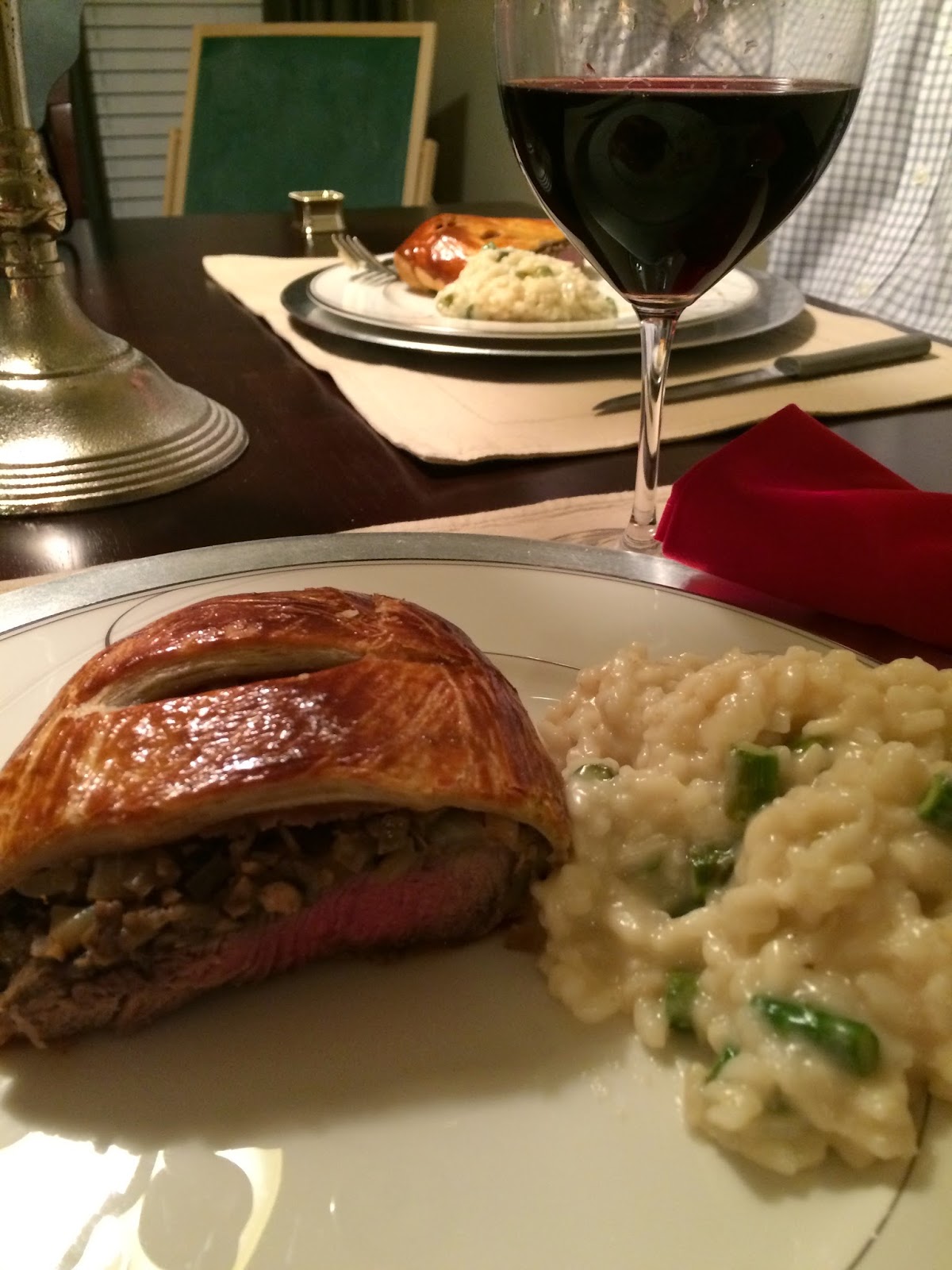 And, you know what?
It wasn't as hard as we thought!!!
We are totally doing this again.
It would be a great Christmas Eve meal. 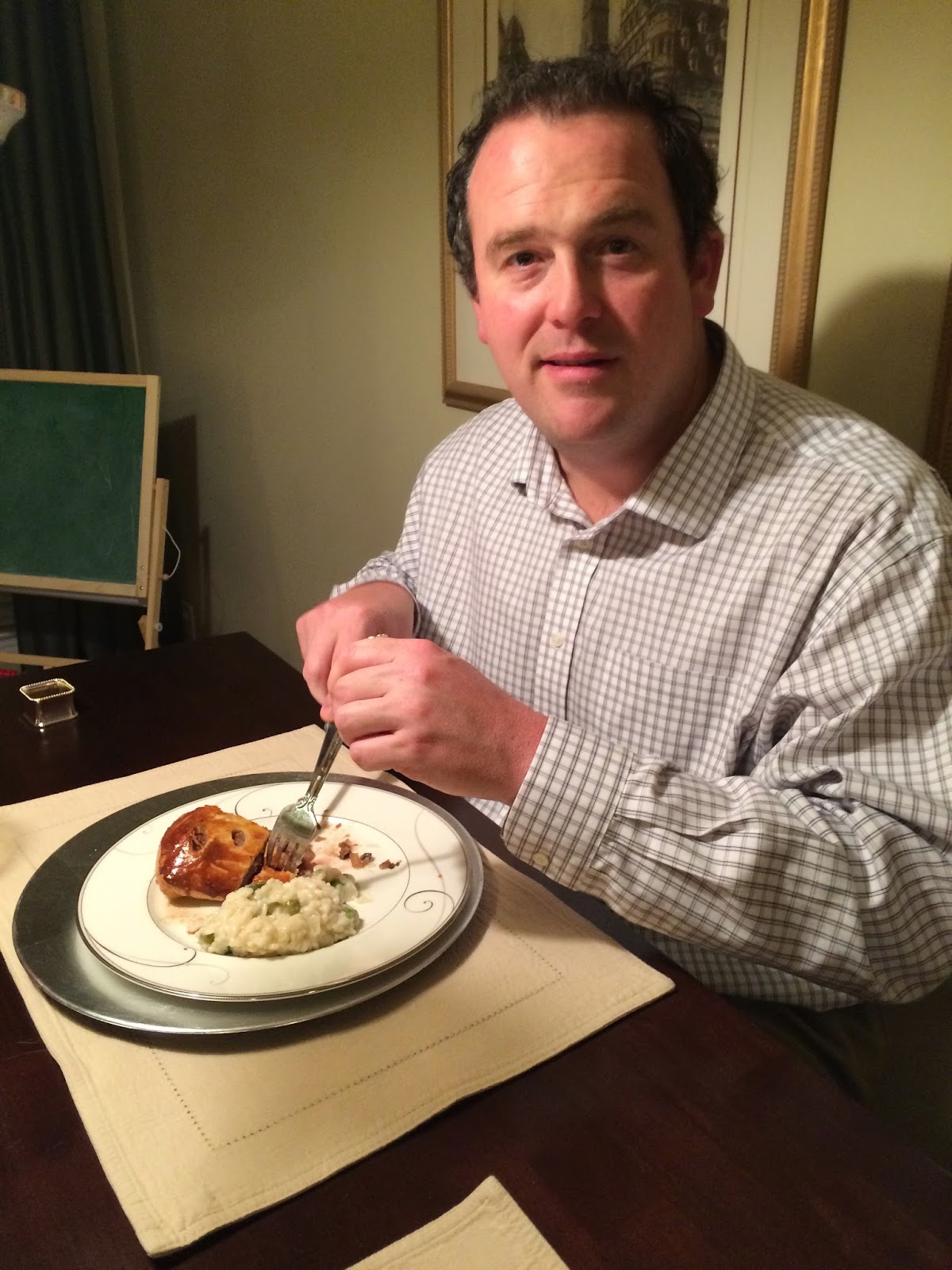 #perfection
I am seriously proud of us for finally doing it! 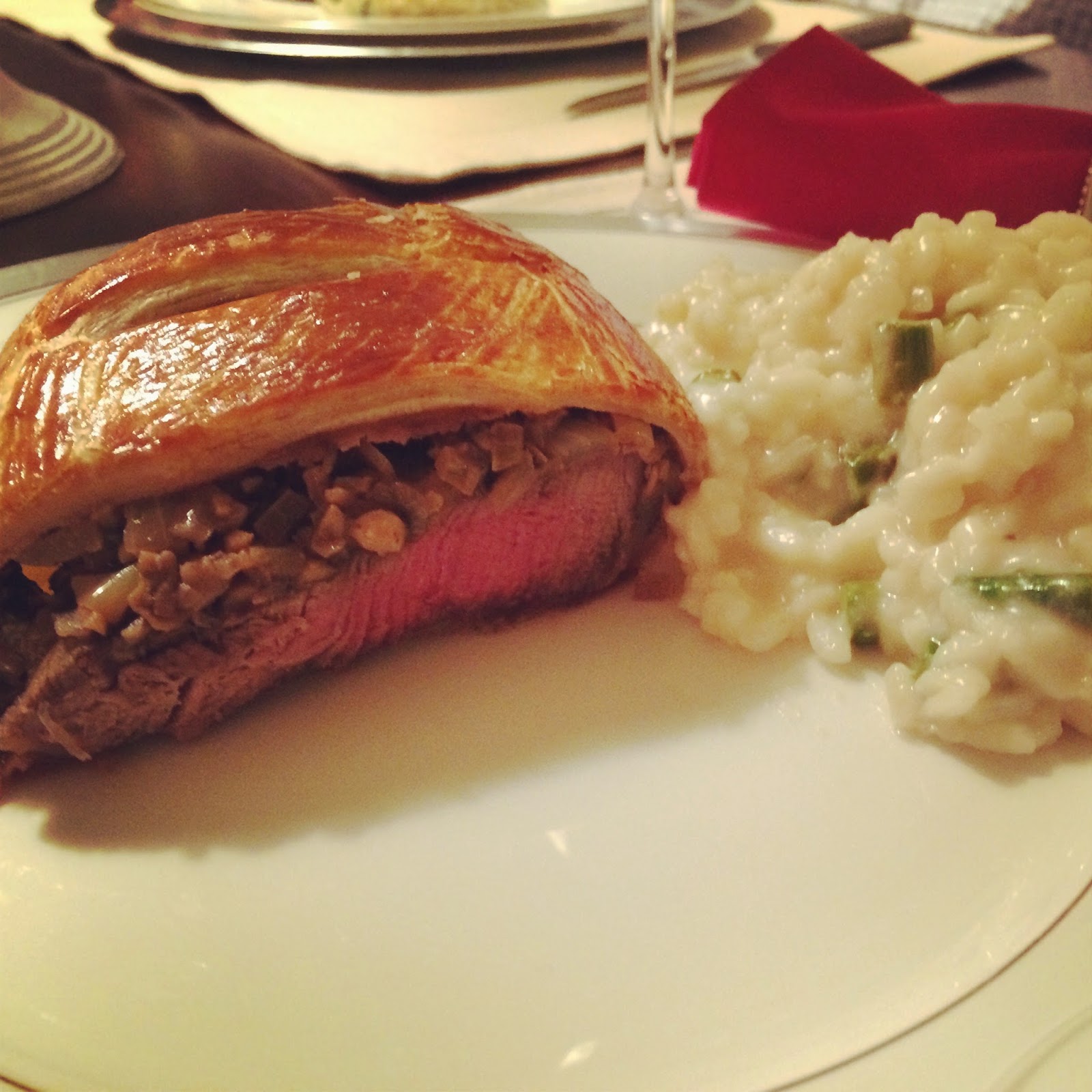 For dessert my niece sent us a king cake from Ambrosia in Baton Rouge.
We were so stuffed from dinner we saved it until the next day and am seriously dreaming of it right now.
Cream cheese filled, pecan praline.
Over half of it is left and I'm not sure whether to splurge and eat it, or take it to work. 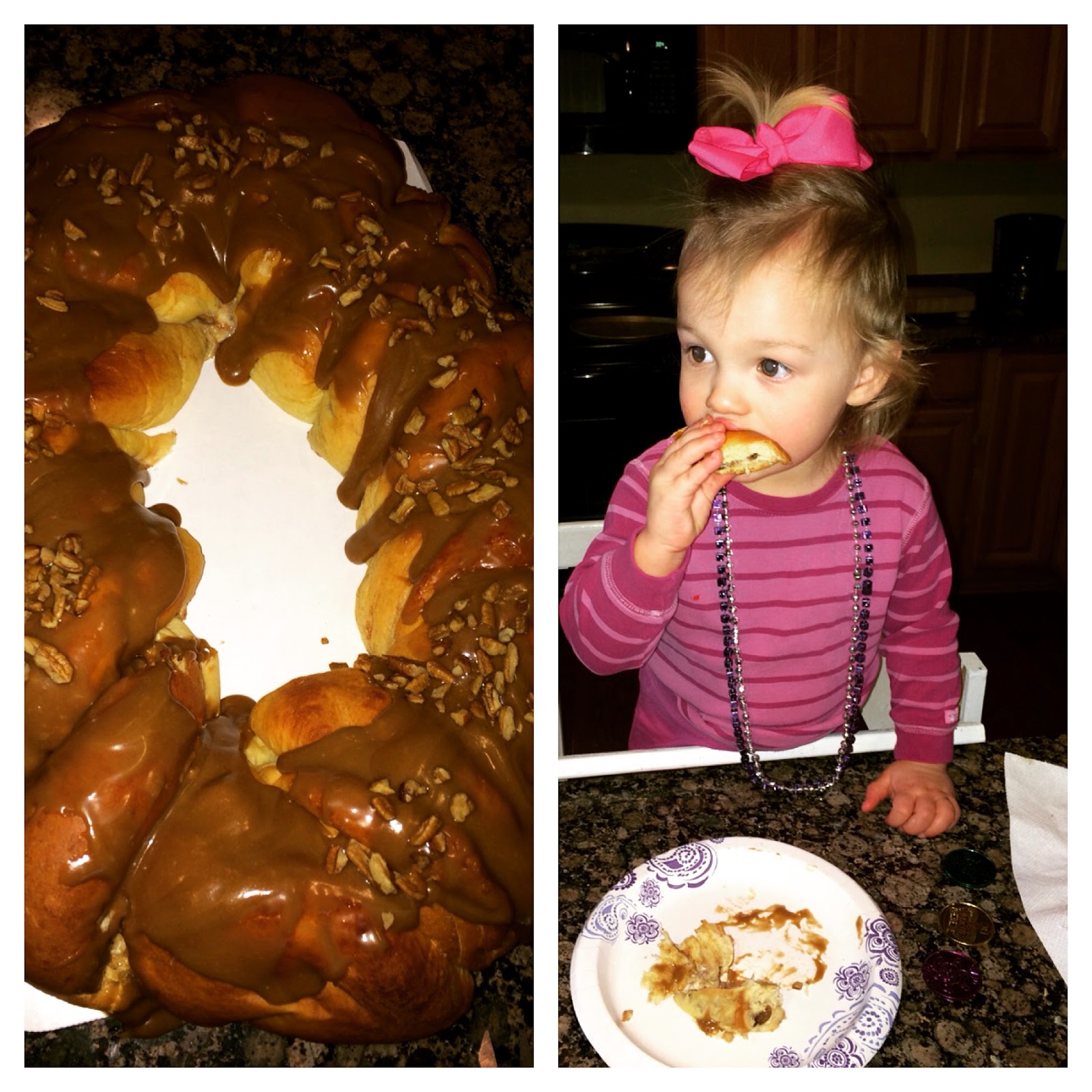 Speaking of the next day we did a whole lot of nothing.
Watched movies, had lunch out, then a play date with the neighbors.
Brad stayed home because he still wasn't feeling well, but Shelby and I had a great time hanging out with Ayden and his parents. 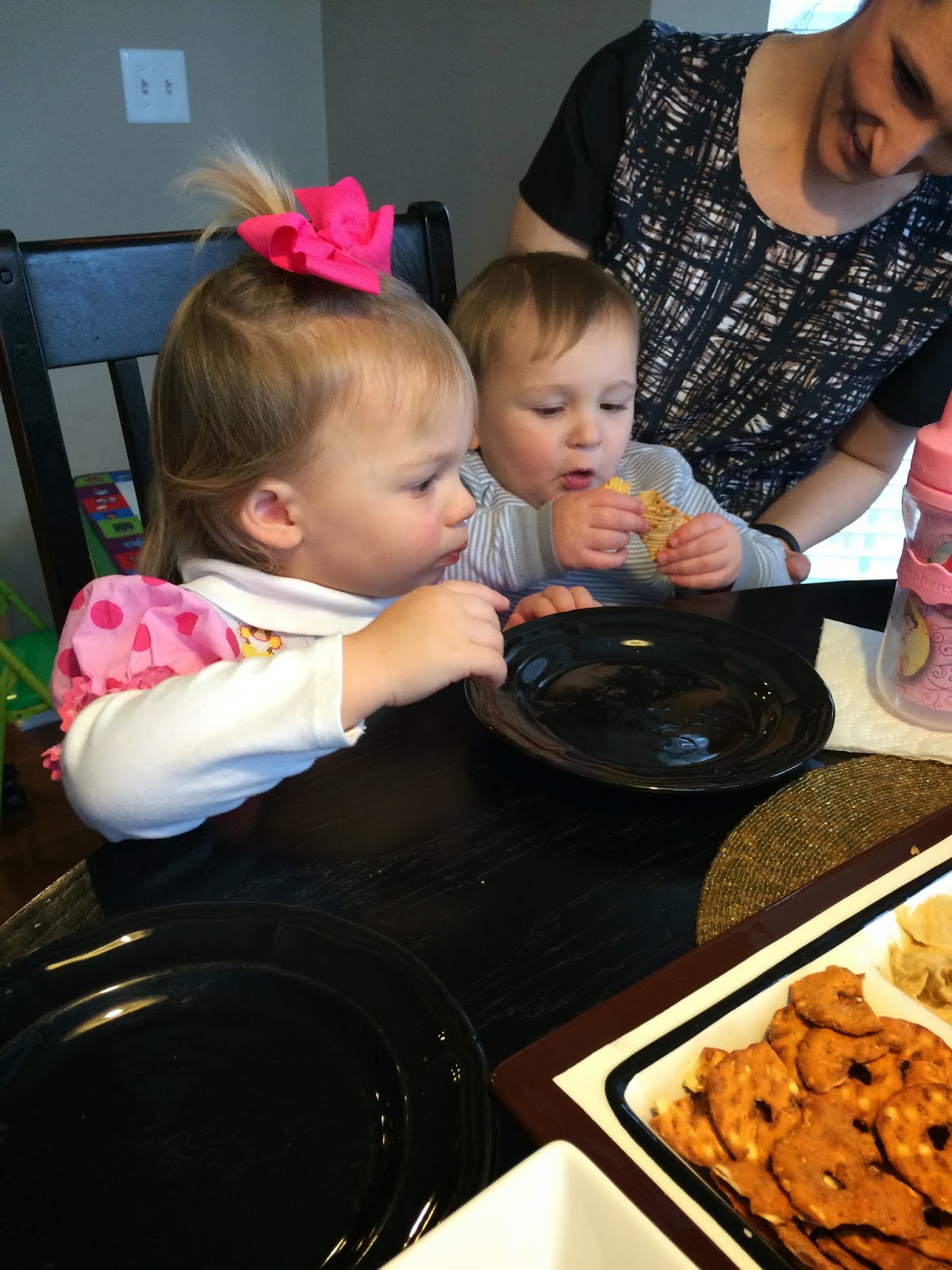 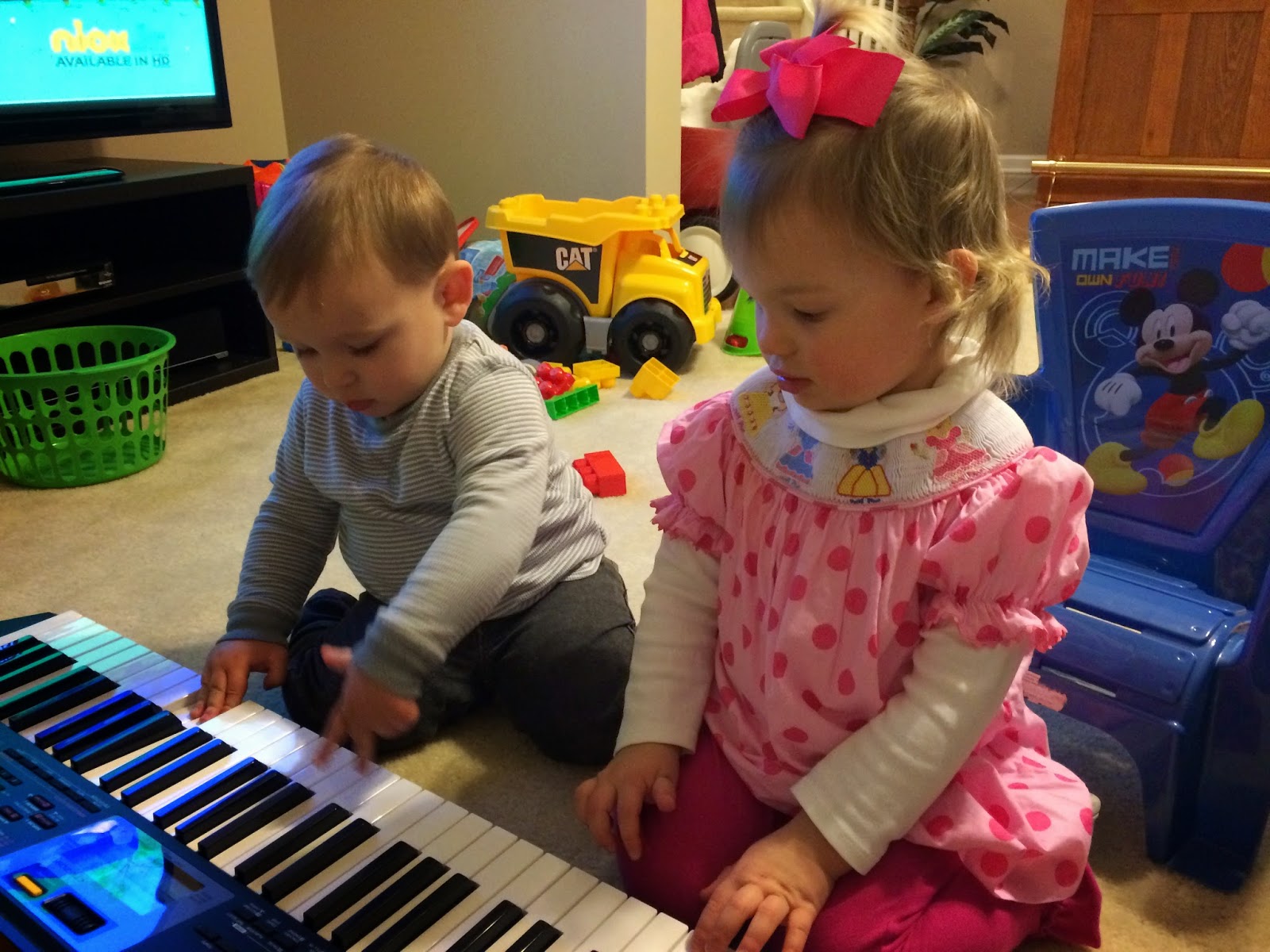 On a whim at the last minute a friend called and asked me to grab a glass of wine, so I did just that and my cousin and her husband came and met us. 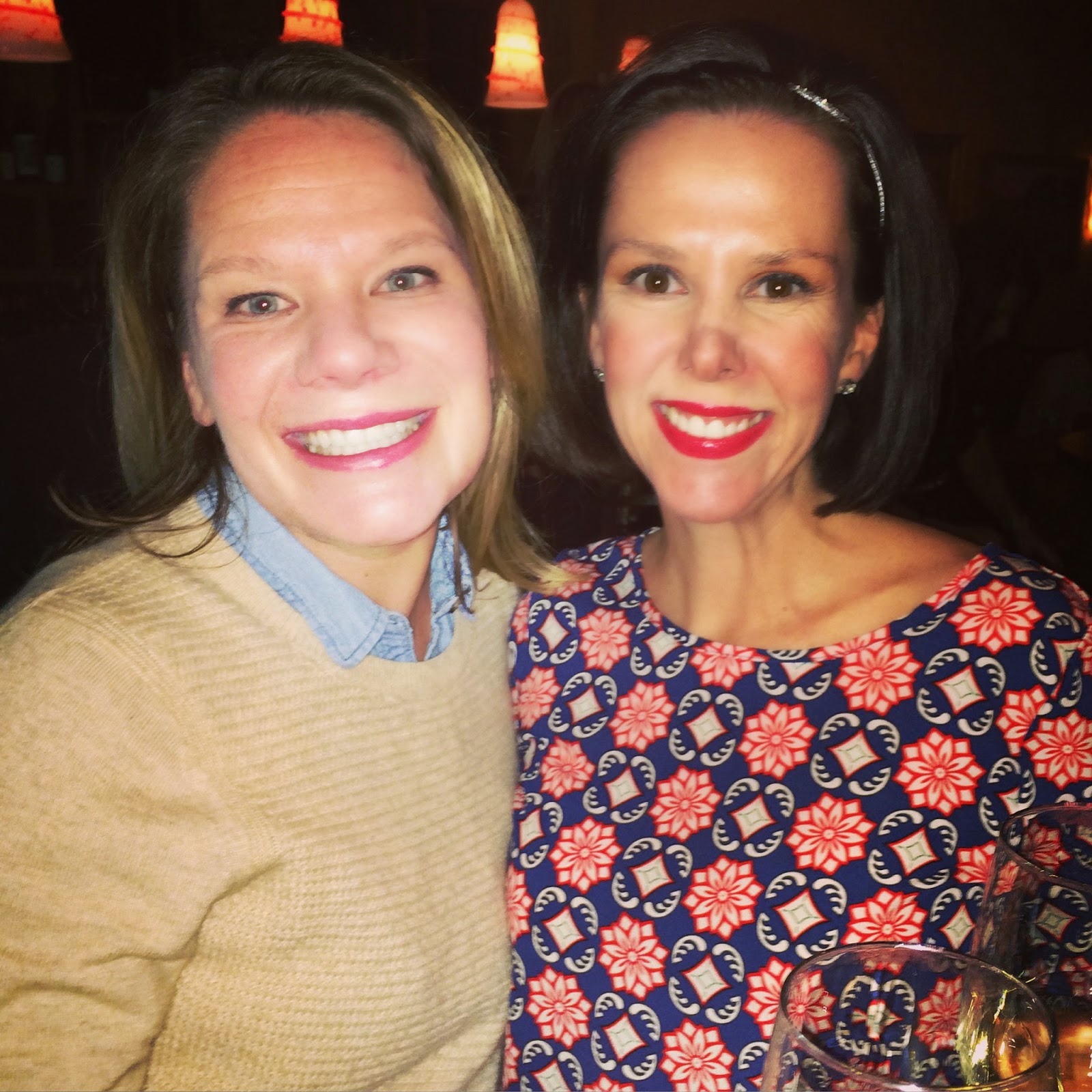 Sunday we were super desperate and we looked online to find out what there was going on in town and we found a wood carving showcase.
We seriously took Shelby to this!
LOL!
Yes, we are crazy, but it was something to do and it was pretty interesting. 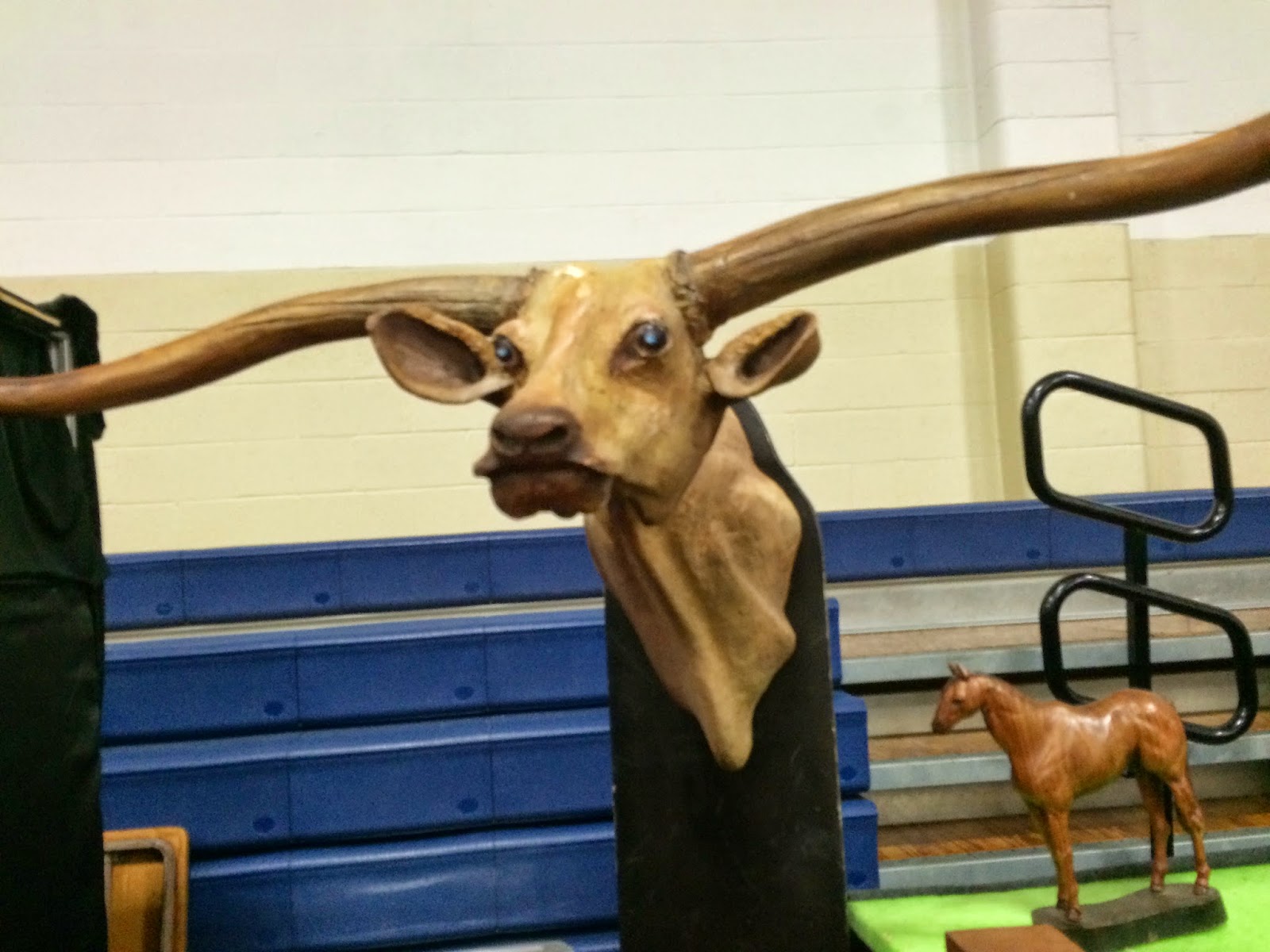 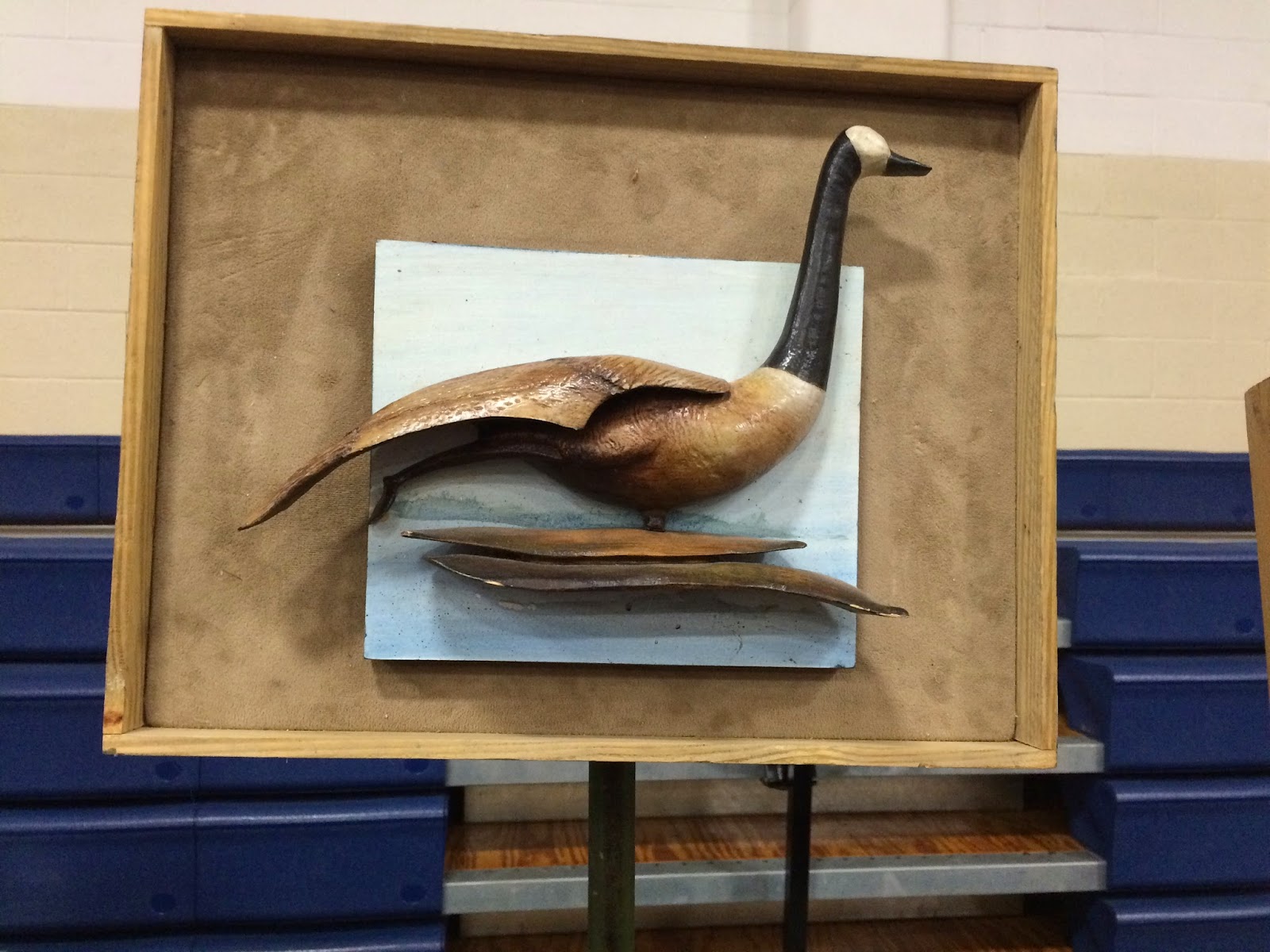 This was my favorite.
Wine stoppers.
$75 a piece.
Super cool. 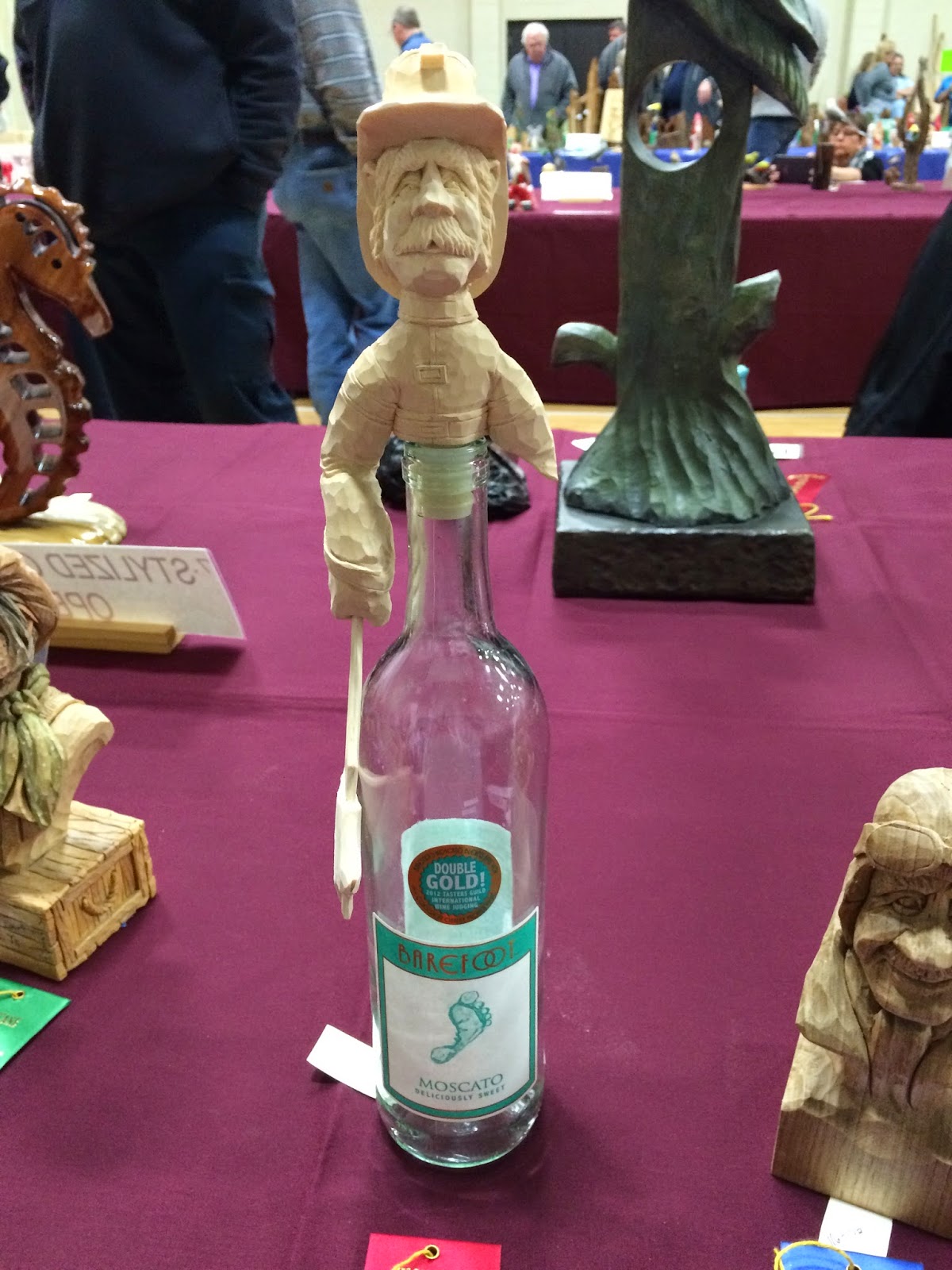 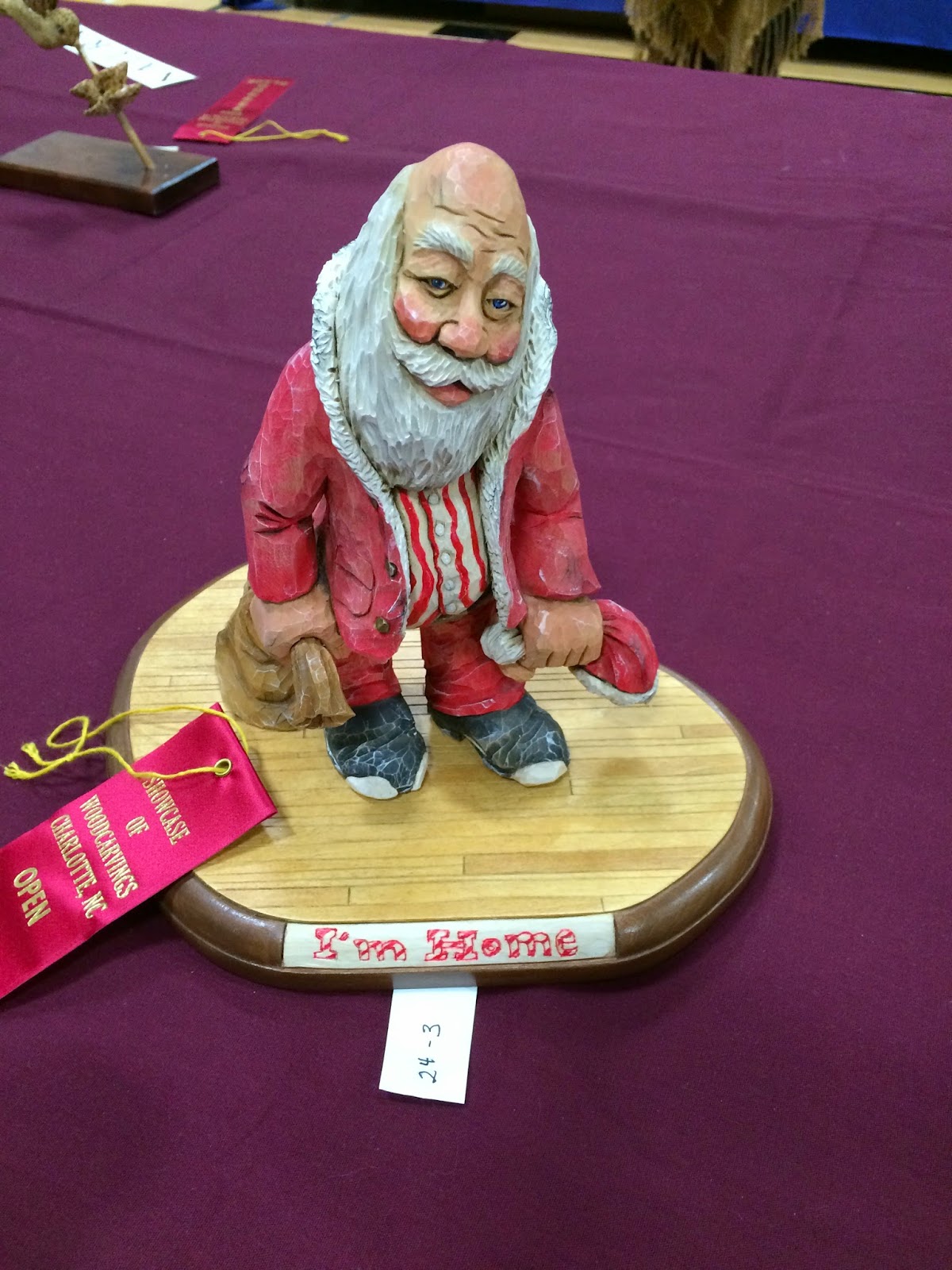 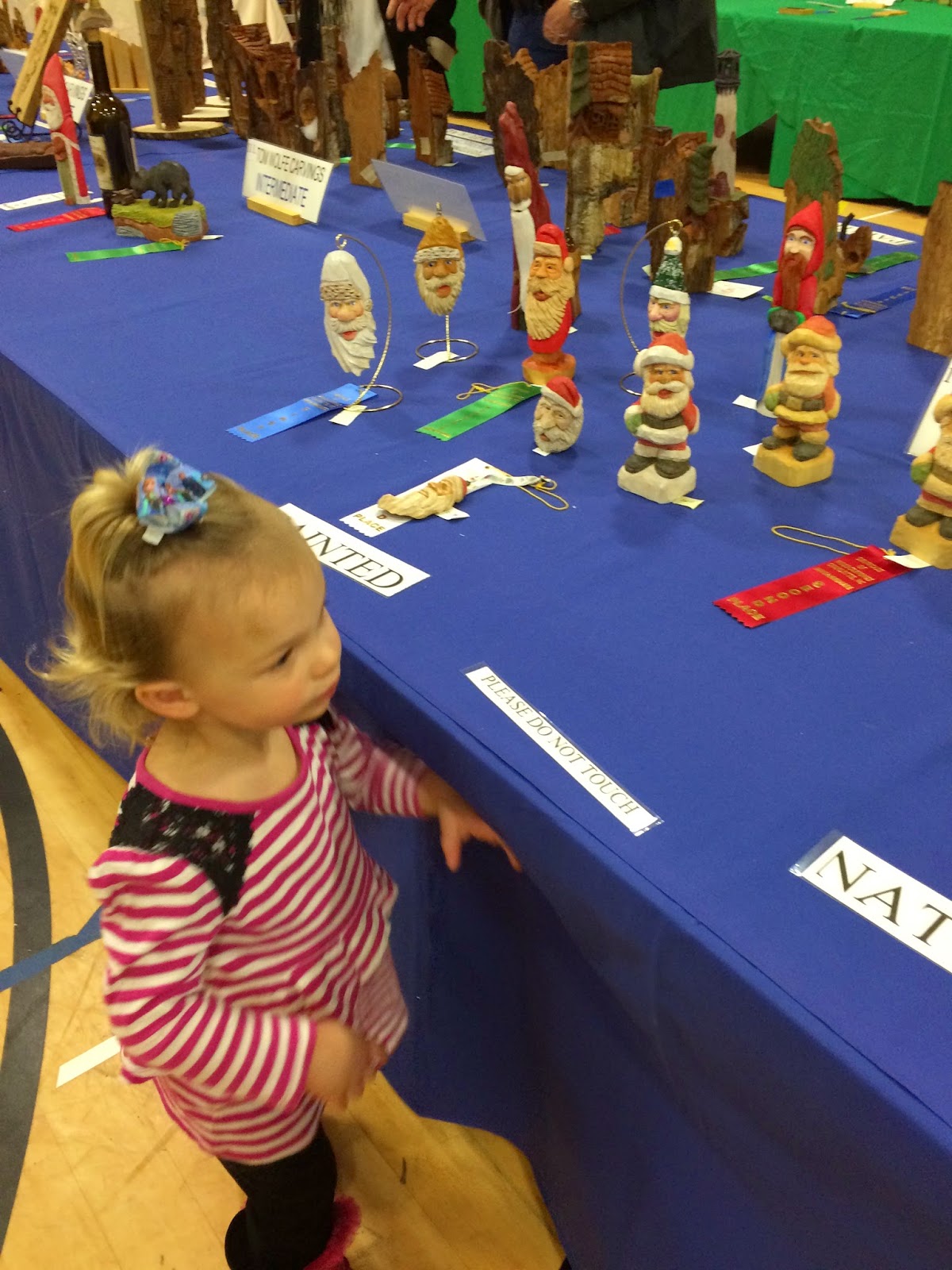 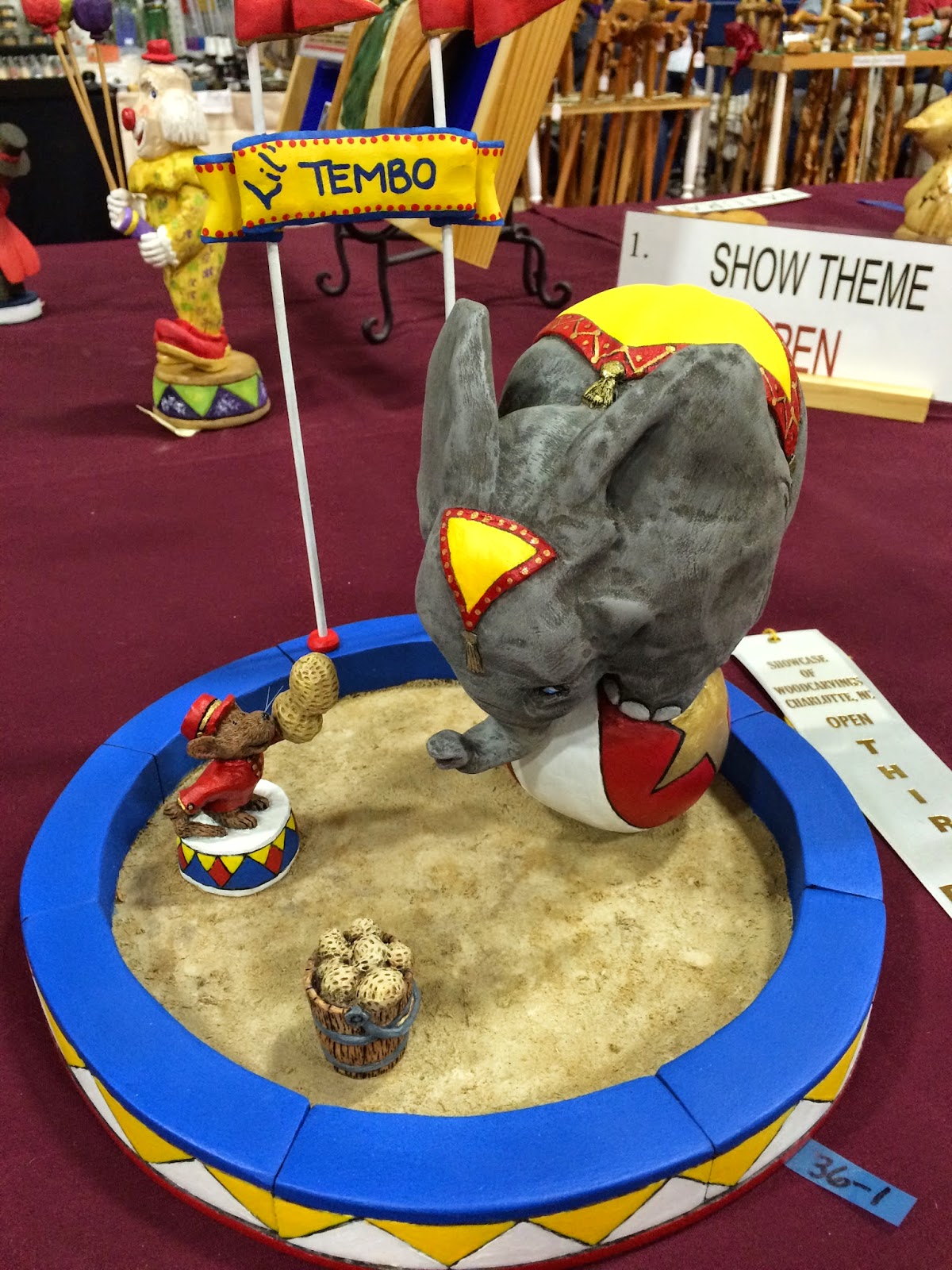 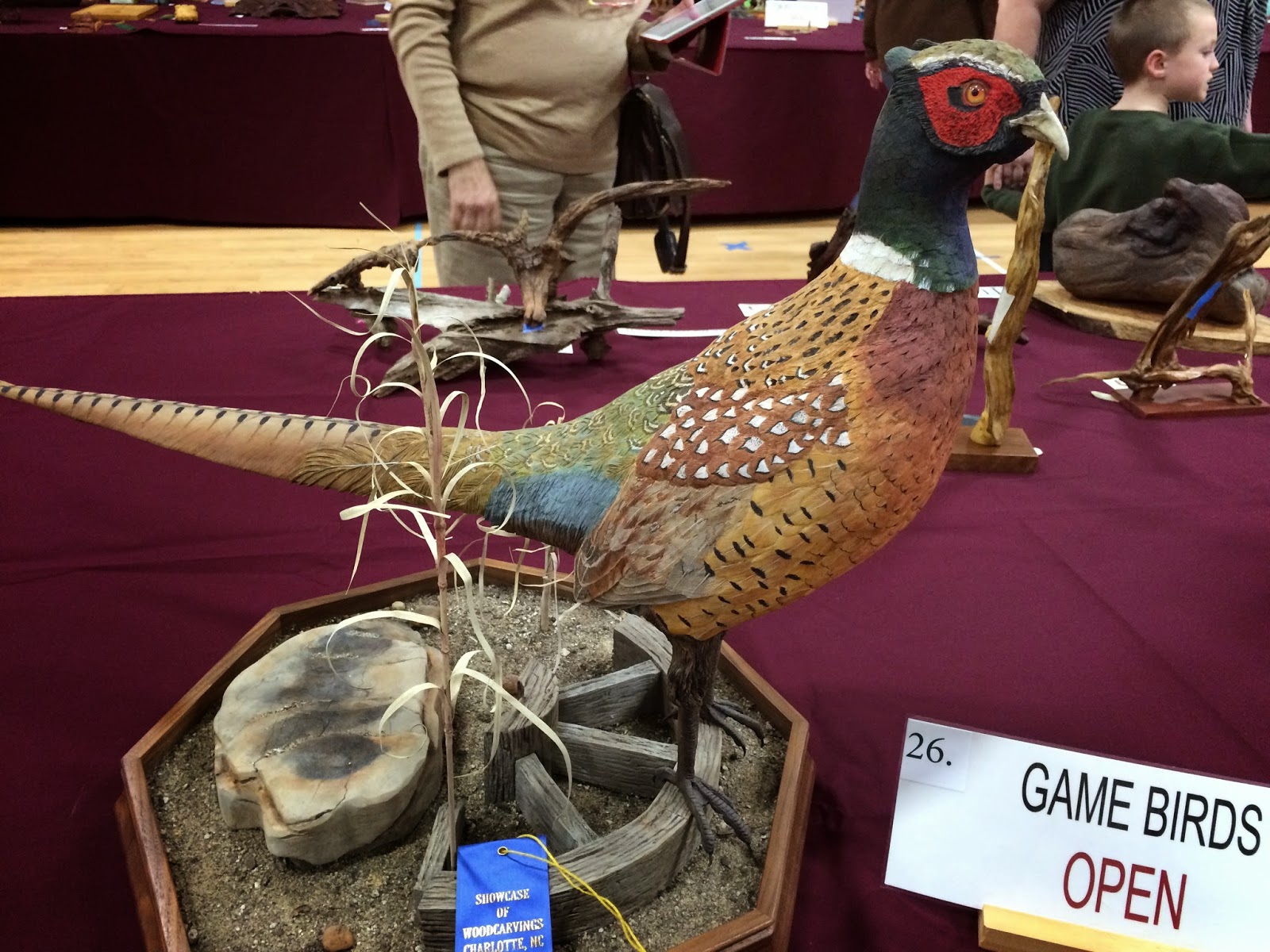 This is my favorite?
I asked her what they were. 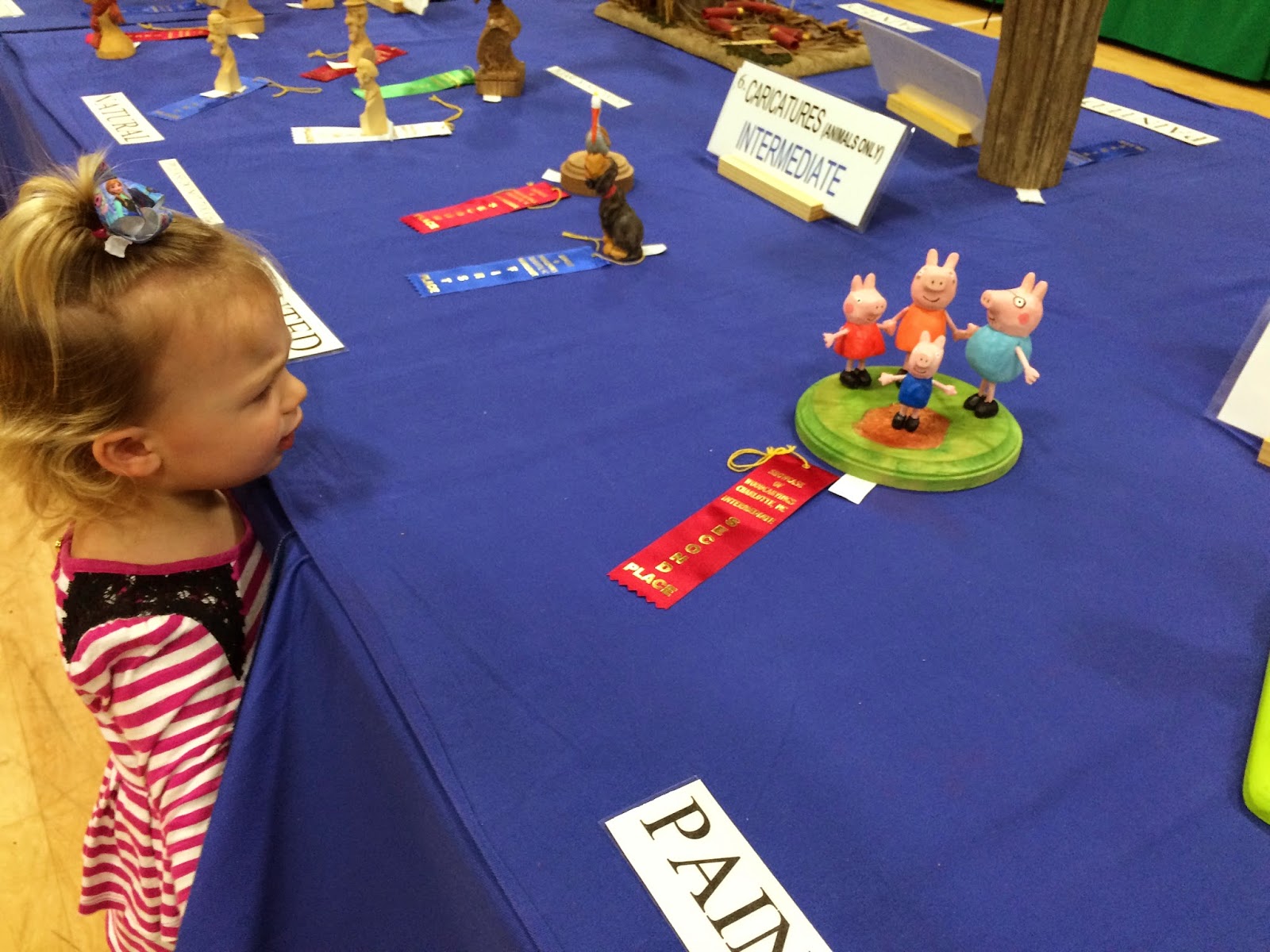 A busy week at work for me.
Then my parents come back in this next weekend!
Hope you all are keeping warm and staying busy!

I recently made beef wellington for the first time as well and will for sure be making it again. I also thought that it wasn't as difficult as I thought it would be. I am getting hungry just thinking about it. Happy Anniversary!!

I'm so happy you talked about that Beef Wellington. It looked amazing on Instagram and I was dying to know how you made it. I had beef wellington on our honeymoon and I've dreamed about it ever since. I'll have to try it now. Happy Anniversary!

Beef Wellington is fancy. You go girl! Glad y'all had a nice anniversary!

Great, now I am starving! That looks amazing!