Britney Spears came to Charlotte!
I was there!
It was sort of a debacle getting all my plans sorted out, but in the end it could have not been
more perfect.
It started with plans changing for a few friends.
Then...
My Groupon did not end up being what I thought I had purchased.
I got my money back after a phone call.
Then, I called in a favor from a friend.
Something I rarely do.
But..
I really wanted to go to the concert.
A. Liz, from A Liz Adventures, had commented on my blog earlier this week that she too wanted to go but couldn't rally her friends.
PERFECT!
We went together!
Time Warner Arena was the venue. 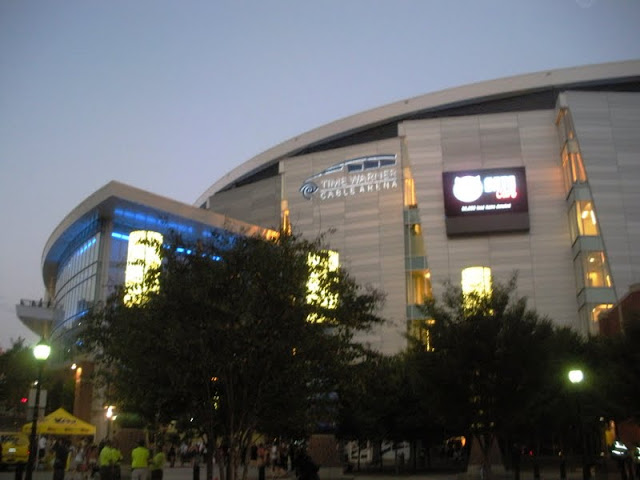 I was pretty excited since it was my first Britney concert!
(BTW - I'm wearing shorts and top - not a dress) 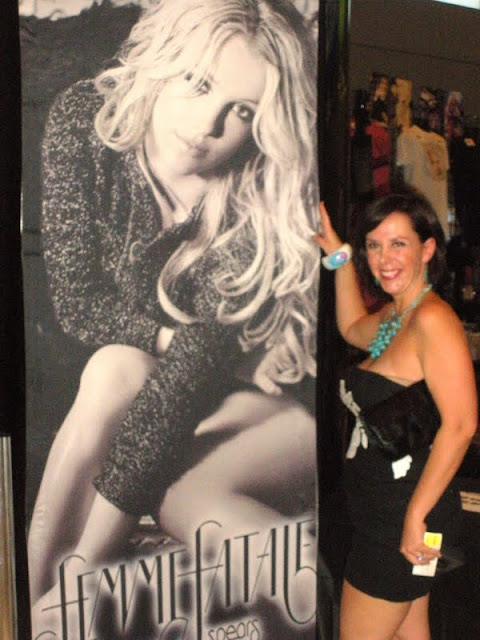 We quickly discovered that my friend had put us in a suite!
WOOT!
You can't get better than that~! 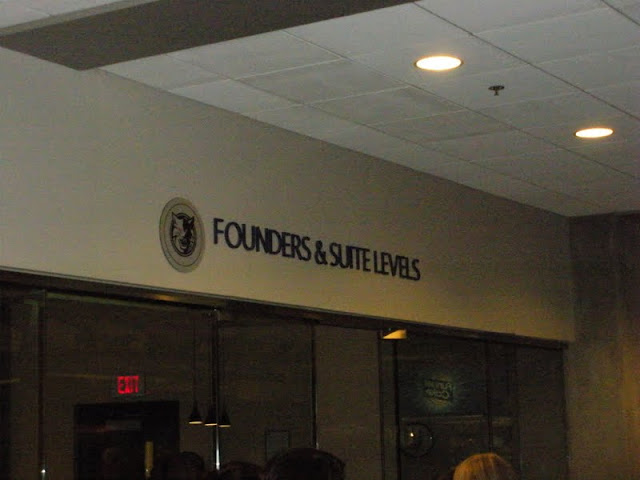 A. Liz was pretty excited!
So, was I! 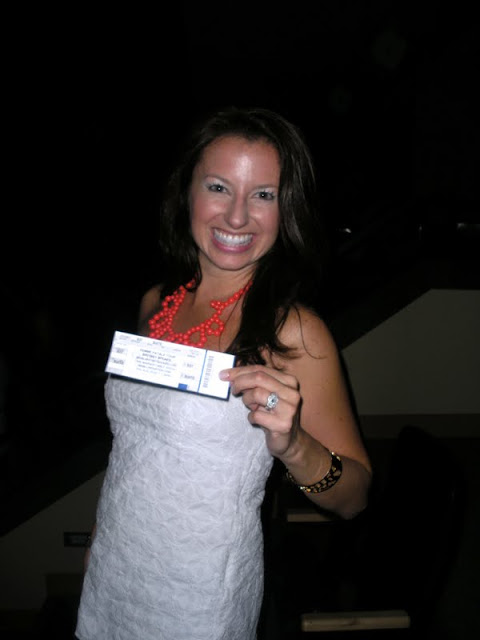 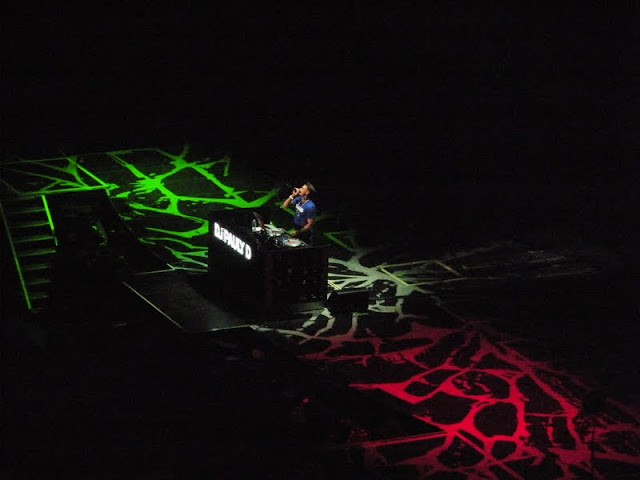 For what I had been told were low ticket sales, the arena looked pretty packed to me.
Not a total sellout, but it had to be close to it.
A. Liz and I had a good time checking out some of the outfits concert goers chose to wear.
I seriously felt like I could have been in a Vegas club.
Short skirts, shorts, tight and stilettos.
Made me feel old! 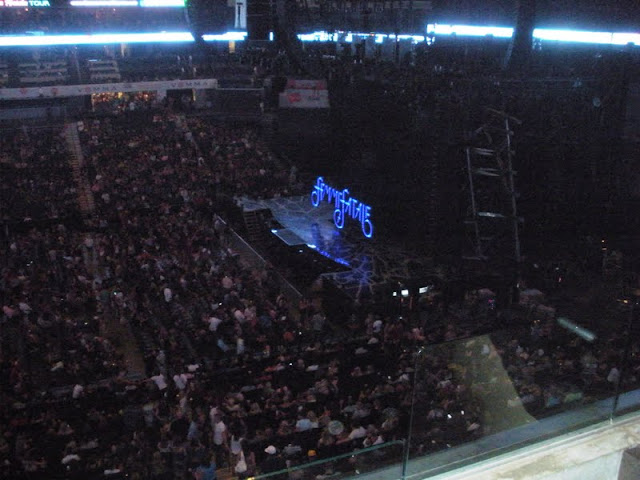 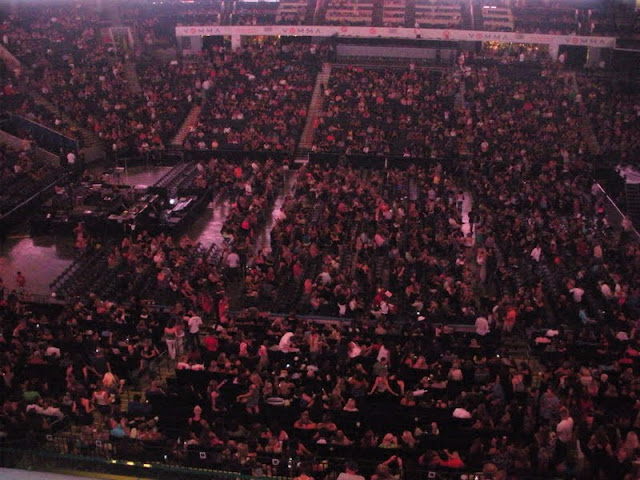 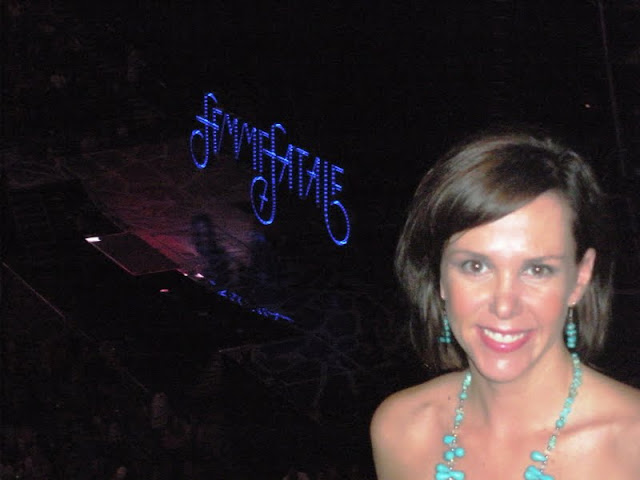 Then Britney took stage!
WOW!
Awesome, even if she is lip syncing!
It's quite the production.
Costumes, dancers, set pieces. 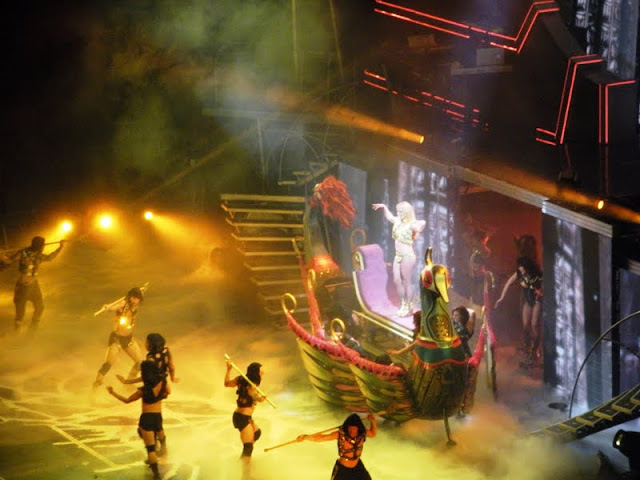 I started thinking about it.
I don't think I've ever really been to a concert like this.
I've seen KISS which is pretty high production value, but in a different way.
Other than that - I'm pretty much a band type of girl.
I have seen No Doubt and Gwen on her own, but she doesn't put on a show like this. 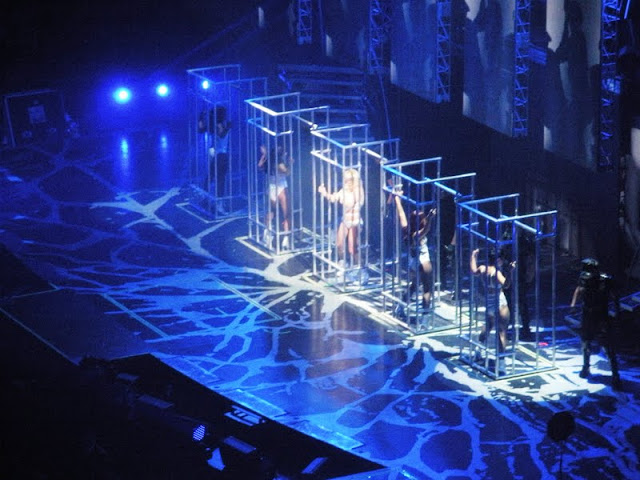 Going back to Vegas, it really reminded me of a stage show you would see out there instead of a concert. 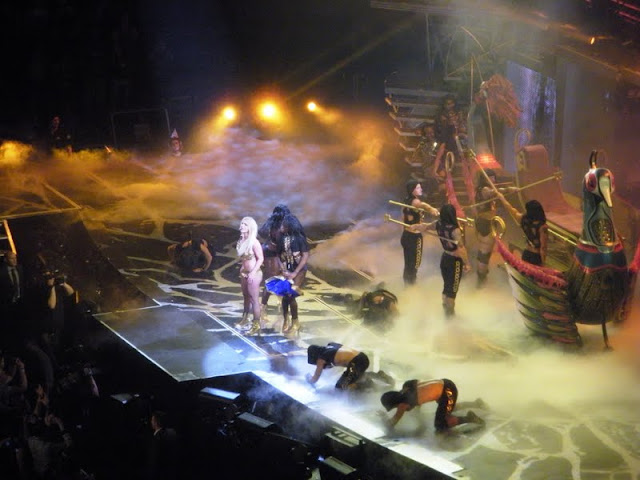 As far as Britney's performance?
Pretty good even though she was only really singing in this act when she was on a swing.
Her body still looks pretty good but A. Liz and I decided she's had her ta tas redone recently. 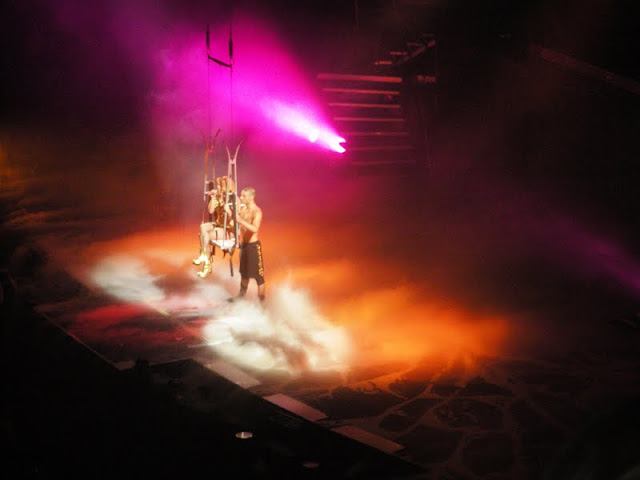 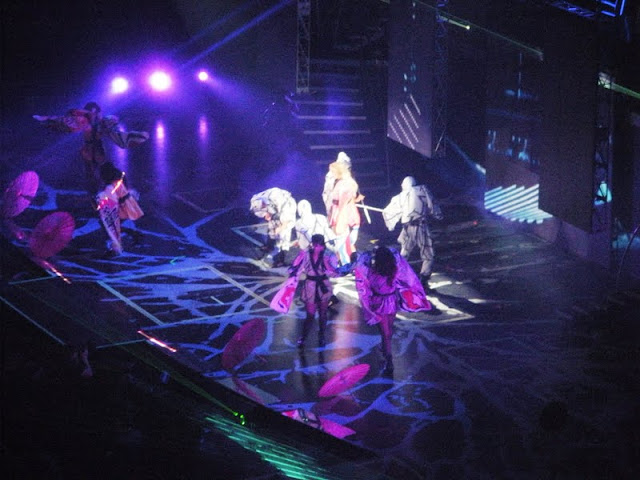 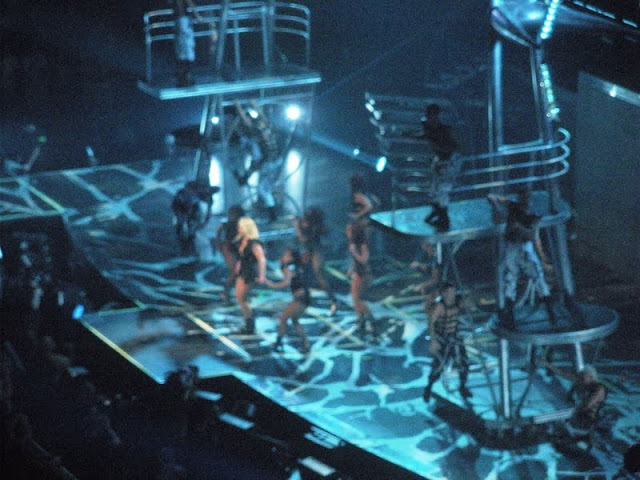 Even if my ears are still ringing and I had a little less sleep than what I'm used to.
Thanks to A. Liz for being my partner in crime!
Crazy part?
We actually have a lot of mutual friends outside of blogs!
We're planning on getting together real soon with our husbands! 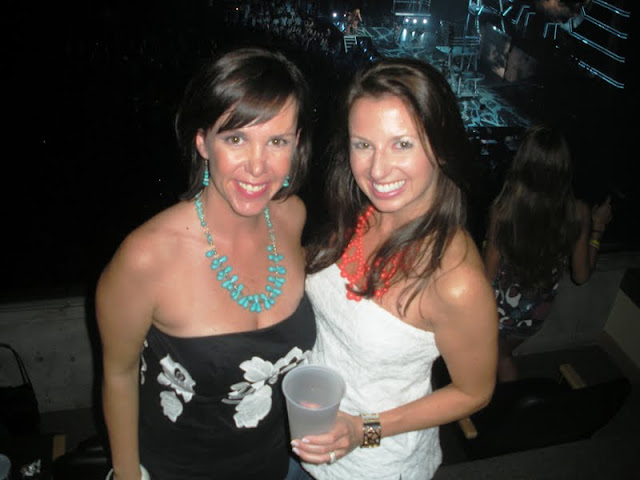 YAY for blog friends!
As for this weekend -- we're going to keep our eyes on Irene and try and relax!
Oh.. and maybe try and celebrate my 36th birthday a bit early, since it's Monday.
Tootles!

OH MY GOSH I'M SO JEALOUS!

Look at you in your LBD! Very cute. And love Liz's necklace.

You girls look super sas!!! I wish I'd seen Brit when she was in DC, but it was the same day as Dolly!

You girls look smokin' hot!!! I would LOVE to go to a Britney concert! I'm so jealous.

So, you think Brit got her ta-ta's redone? As in she had fake ones to begin with? SHUT UP??! Really???

Happy Friday to you my friend!

Yay!! So glad it all worked out perfectly!

Only you could pull this all off and look fabulous while doing so!

Have a great weekend ~
Jo

Looks like y'all had a great time! I hope y'all stay dry up there!

You and A.Liz look cuter than she does for sure :)

VERY jealous! Have a great weekend, stay safe and definately celebrate your birthday!

can't believe you went!!!! you are always making me smile with your activities

FUN! I wish I lived closer, I totally would've gone! If I had that kind of money I'd have mine done in a heartbeat. And my neck...

You should have taken Brad.
He was very sad
that he wasn't invited.
To see Britney he would have been delighted.

Now you see why I get bored at rock concerts. If there are no sparkles and dancing then I want no part in it. This conert was the best one in a few years. However I must tell you that Katy Perry and Lady Gaga's shows rival Britney's. They are all huge productions!

How awesome. I would love to see her!

That would have been an amazing concert to see!! Her sets looks very elaborate, and I love a big production! You and your girl had very cute outfits too, but I know what you mean about people dressing up crazy for concerts :) it's good people watching for sure!!