As many of you know I am an active member of the Junior League of Charlotte and proud of it!
For the last 2-years I've served as the League Historian which has been a fun job but a lot of work too!
My tenure as Historian is coming to an end though and so has the big project we've worked on the past 2-years!!
It all came to fruition over the weekend at the Grand Reopening of the JLC Building at Freedom Park.
The building just underwent a much needed renovation and everyone was invited to a reception Saturday night to see the finished product.
I wish I had before pictures but I don't. 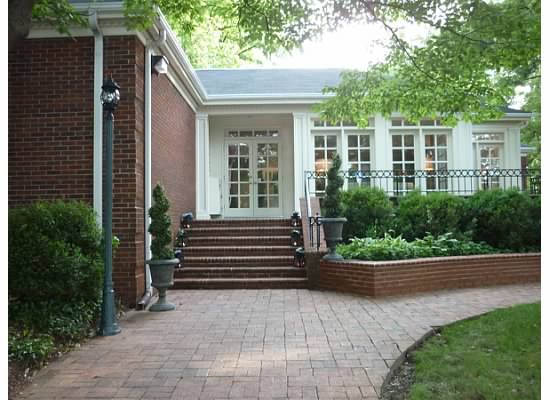 The reception was lovely with food from Dean and Deluca. 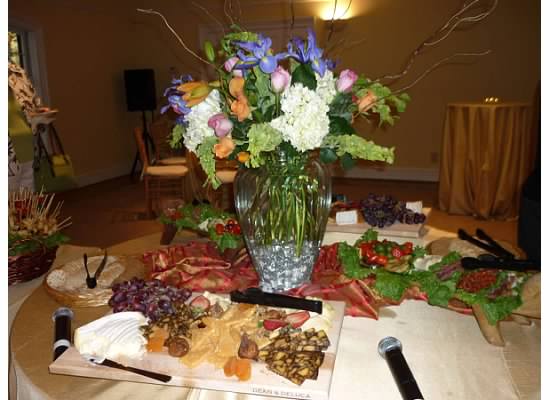 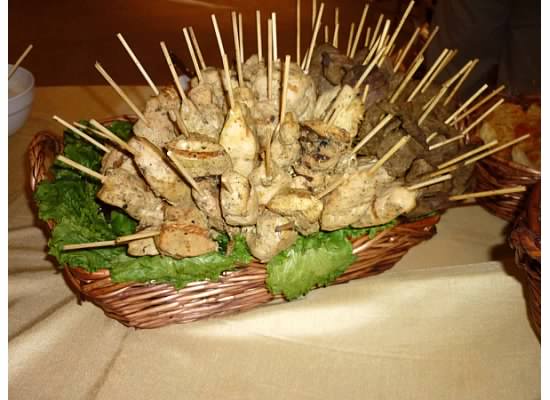 Part of the renovations was adding a bar and butler pantry.
Great addition!! 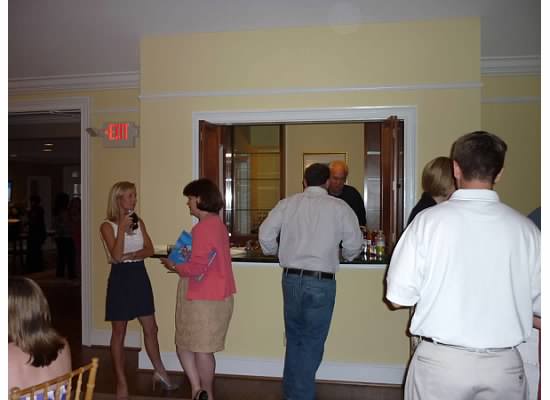 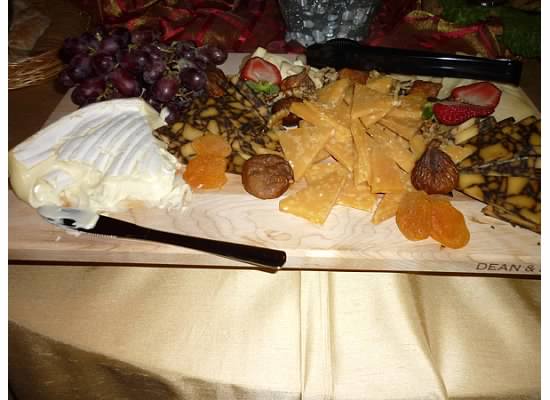 Even husbands tagged along for the big reveal of the building. 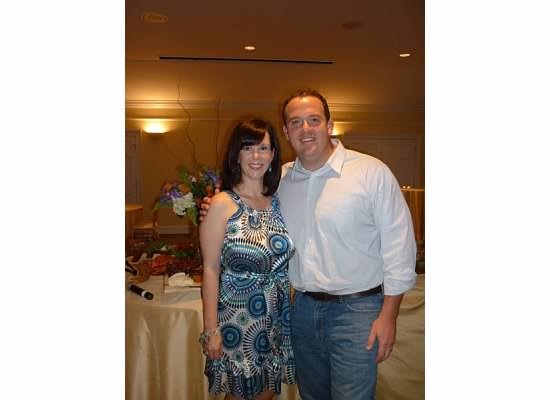 All new furniture throughout. 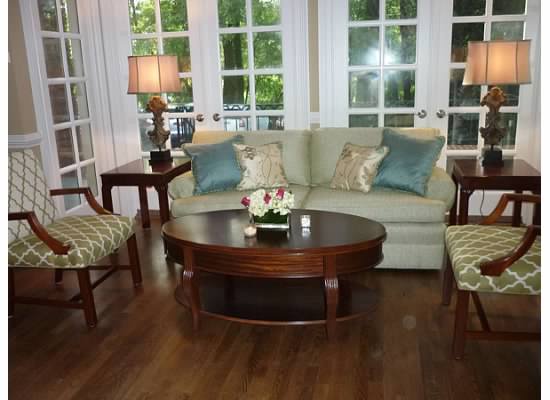 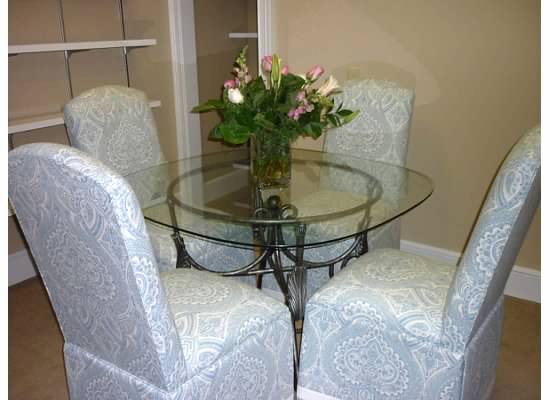 And, the women's bathroom?
WOWZERS!!
Before it was just a 2-stall bathroom that was less than desirable.
Well, it was expanded and there's even a dressing area now!! 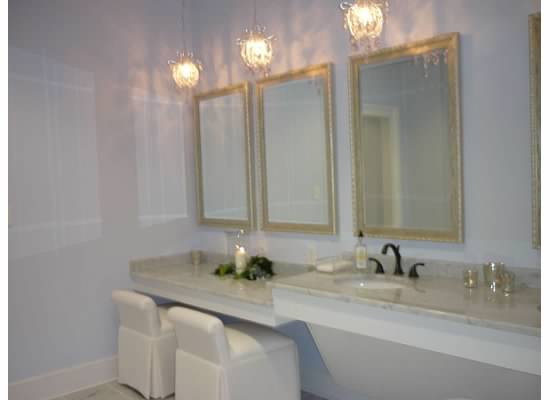 The kitchen was expanded too!
It was more or less a closet before. Now it's HUGE with new cabinets and top of the line appliances equipped for larger events! 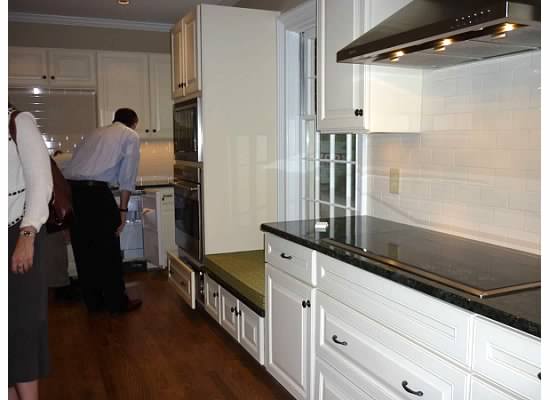 My committee's contribution to the newly renovated building?
Milestone boards!
You might recall my post last year about our 1920's board.
Well, now we've completed a board for each decade the JLC has been around.
It's basically a high-level overview of what happened during that particular decade and includes a few pictures.
It was definitely a labor of love to get all of these completed.
I even took it upon myself to 'cold call' former Presidents for information and pictures that I couldn't find anywhere else.
One of our League member's created the design and put it together with the information I gave her. 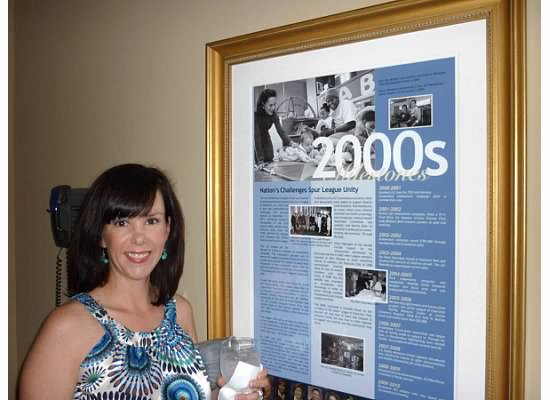 Everyone enjoyed getting to see the new building while having a few cocktails and catching up. 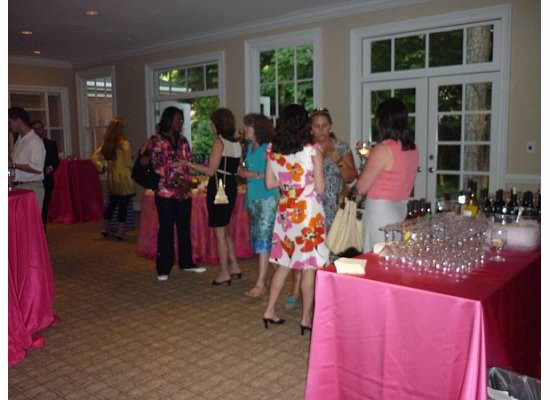 Even the President's wall got a refreshed look! 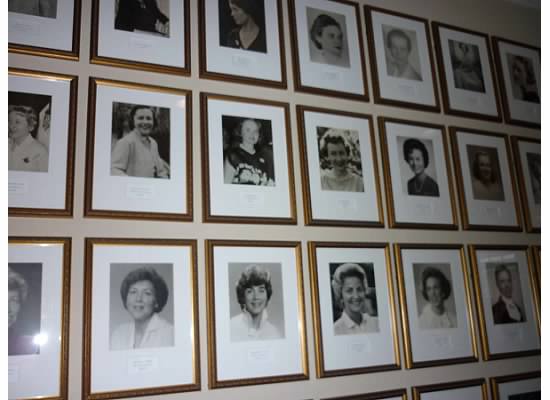 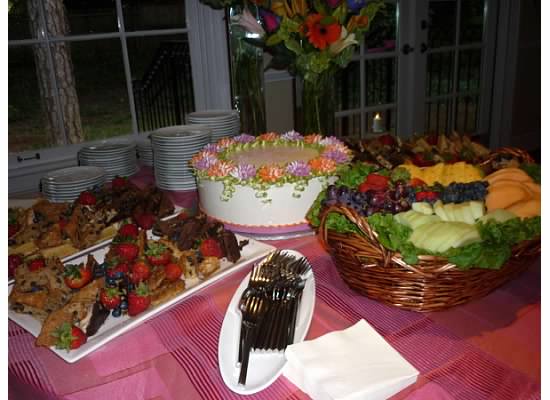 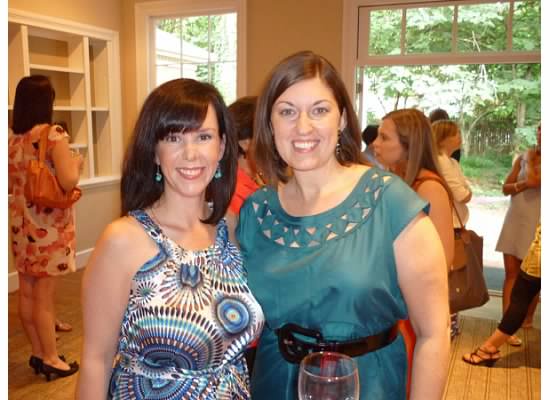 So, there you have it!
My mission has been accomplished!
Milestone boards for the 20's, 30's.. 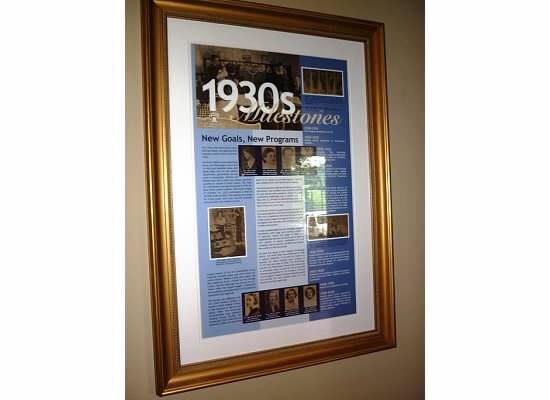 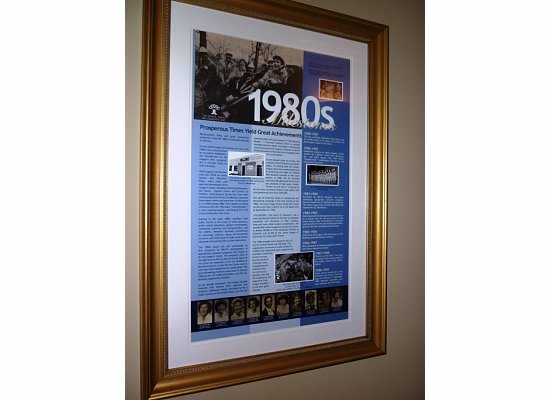 ﻿I feel so proud and relieved all at the same time!!!

You guys had quite a weekend of events! Fun stuff! I can't imagine all the work that went into those boards...they look great!

It all looks really well done - especially your boards!

Been contemplating on joining Junior League of Atlanta and just cant quite commit to the hours. I love the cause of this foundation! You did a great job lady!

WOW! What a gorgeous renovation!

The building is beautiful and you should be very proud of yourself.

Amazingly beautiful renovation! I always walk past the cute lil house and wonder what it looks like inside! :)

Fantastic job!! What fun to celebrate. We are celebrating our 100th year in DC- I'm looking forward to all the parties!

neat boards - will be nice to point out to folks visiting in the future.... long when you are a sustainer (is that the right word) lol.

The house looks awesome! I remember going there for meetings when I was in the JLC and it looked nothing like that! So cool! Also great job on those boards. I so wish Cleveland's JL was as good as Charlotte's...I miss the League.

WOW!! This is sooo cool! you did a fabulous job.

That bathroom and kitchen is impressive. Nice job!

Congrats. It is beautiful.