Time for a little catch up with what's going on around here.
So, here's my Friday Five.
#1. I got my hair cut short/short again.
I rocked this look for years and I felt like it was time for a comeback.
I'm loving it! 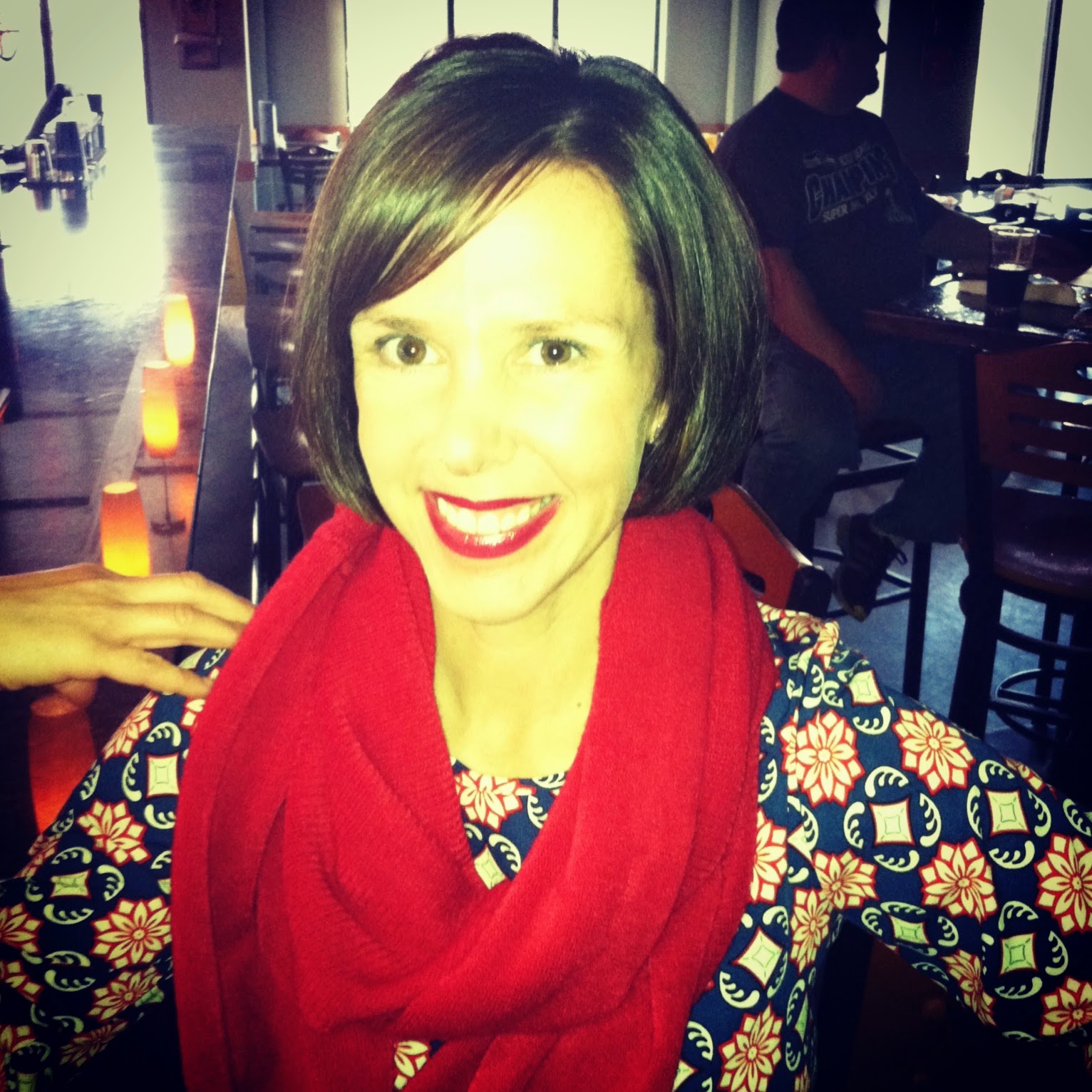 #2. Shelby had her 15-month well visit this week.
She's been suffering from a runny nose and cough for over a week but we just assumed it was the typical daycare junk.
Well, nope.
I got in there and discovered she has a double ear infection.
Can you say #mommyfail 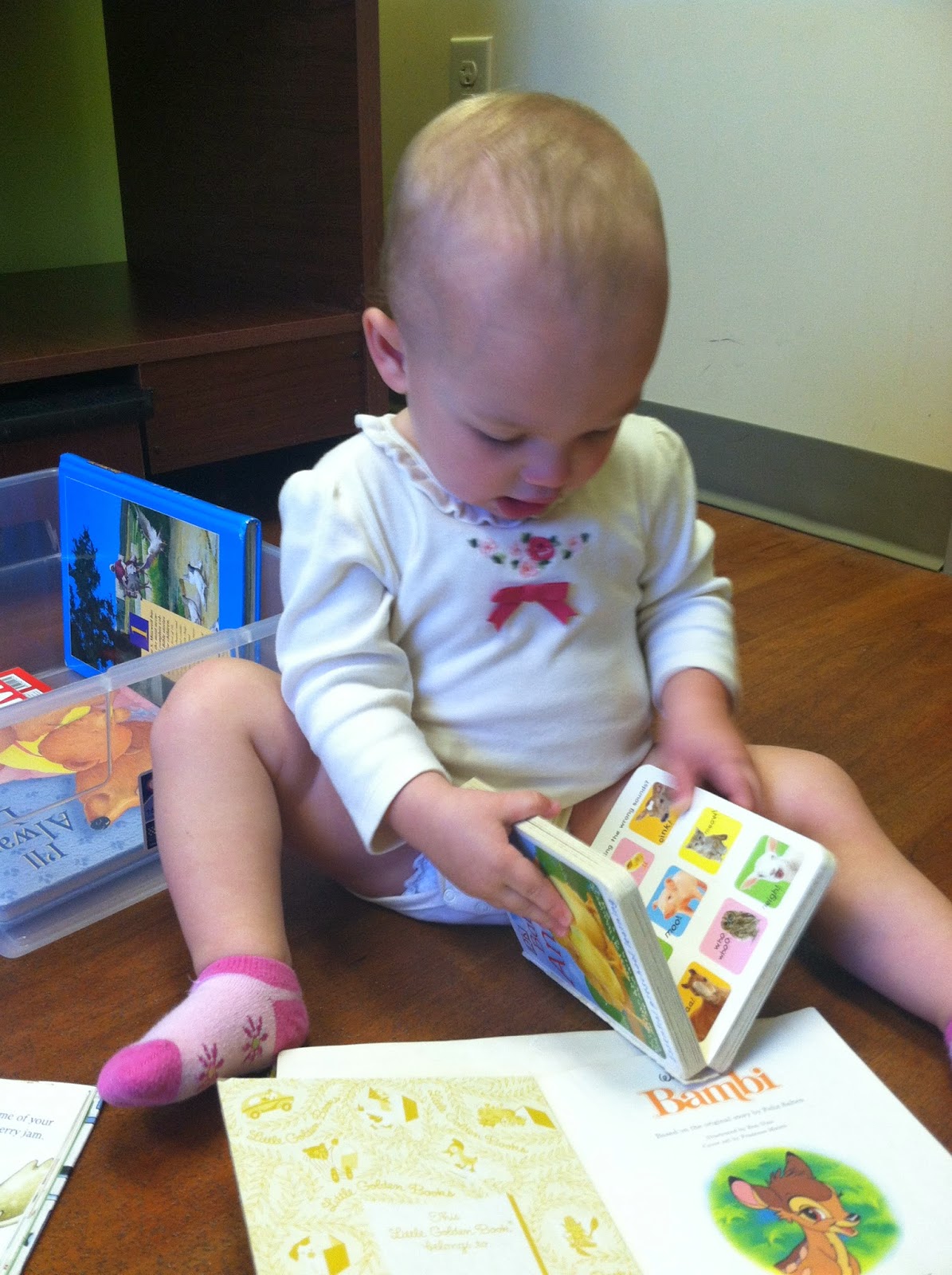 She weighs 25.4lbs and is 31.5inches tall
Growing girlfriend!
She still has major issues with biting kids a daycare and vice versa.
Let's hope that stops soon. 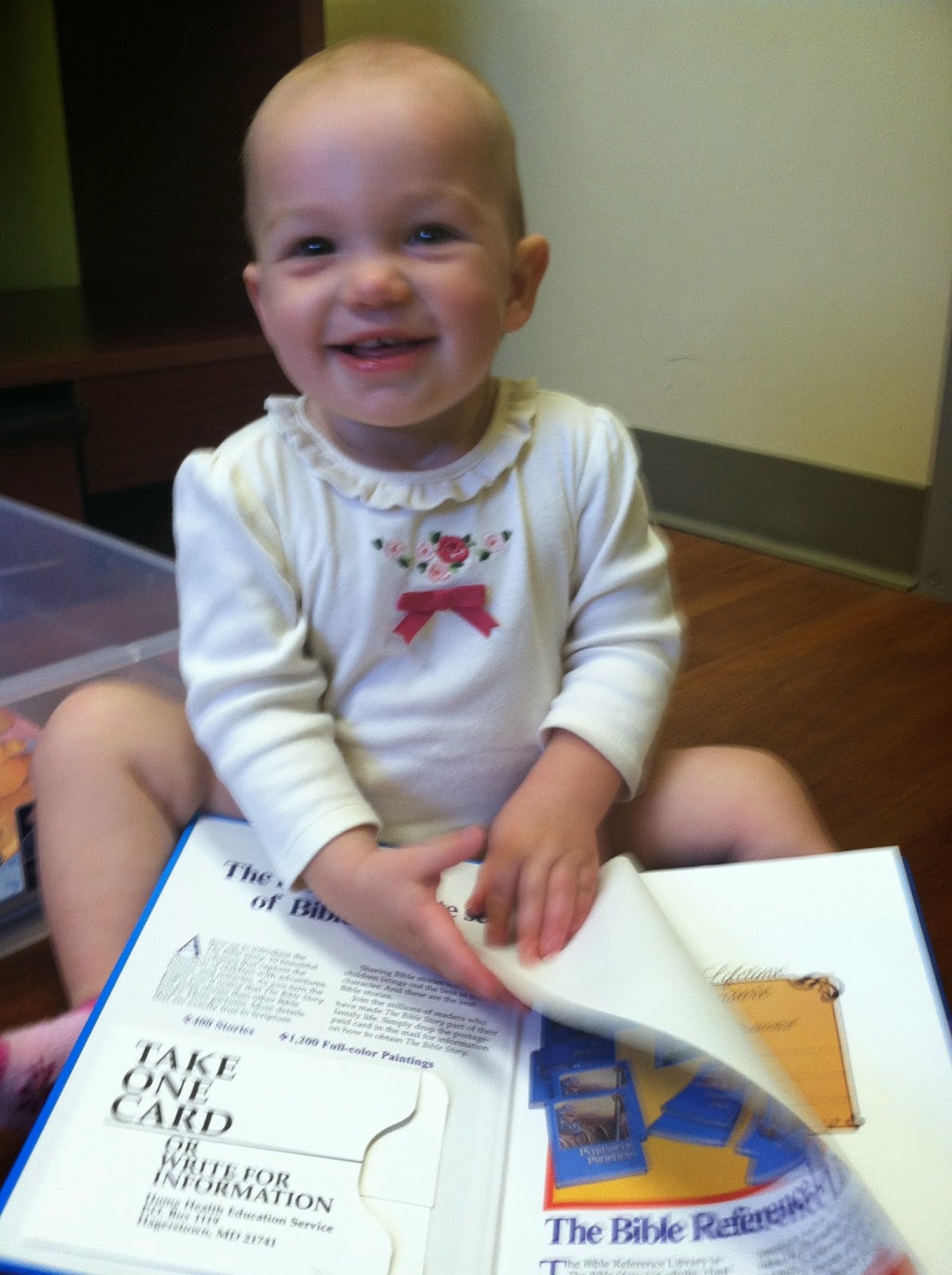 #3. We're flying down to Orlando for Memorial Day weekend to visit close friends.
While we are there we're going to Disney for a day!!!!
WOOHOO!!!
We'll do Magic Kindgom that Sunday along with a character lunch.
I'm already getting Shelby's Disney clothes ready.
Giving it's a patriotic holiday weekend, I'm thinking something on these lines. 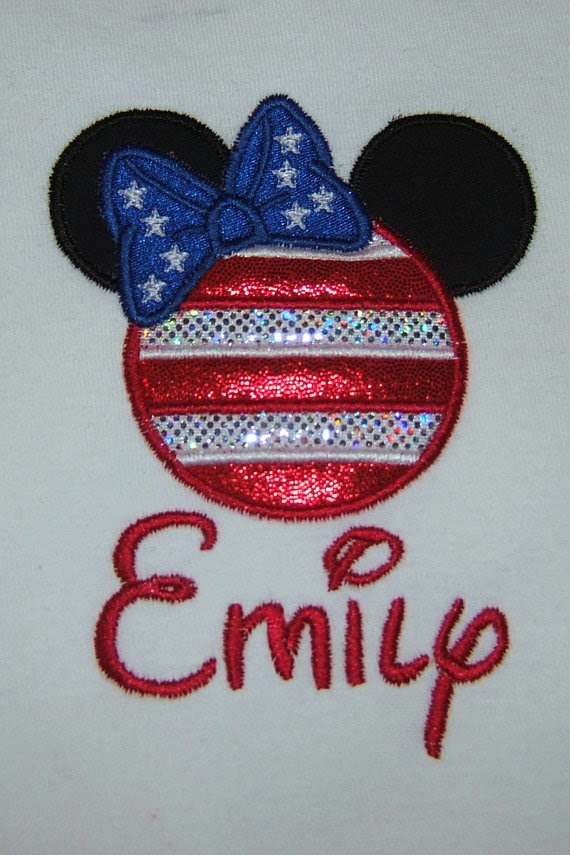 #4. I attended the Junior League of Charlotte's Spring Fundraiser event last night at Dilworth Bar and Grille.
It's the first year I've attended 'March, Money, Madness'.
It was great to catch up with friends. 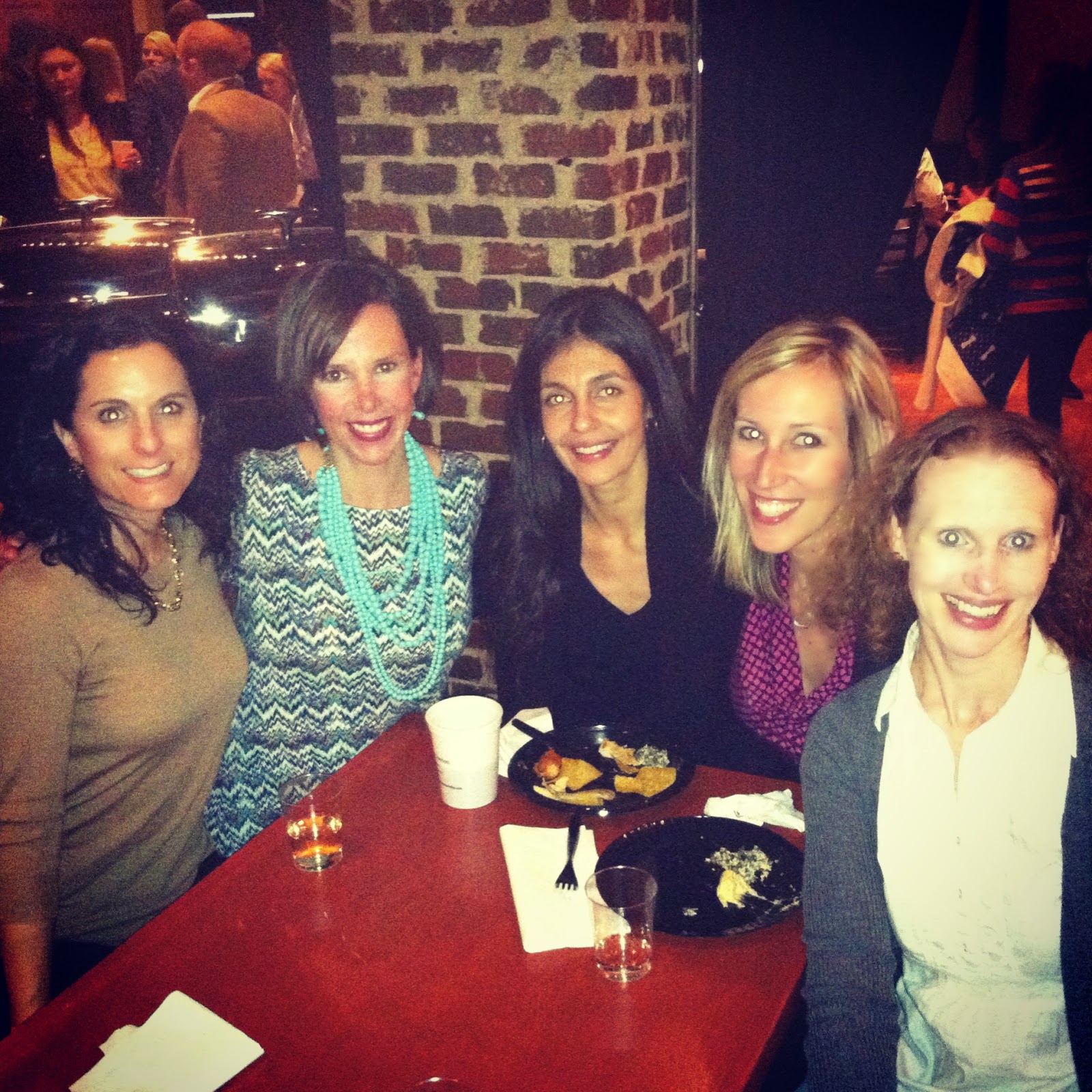 This is my 10th year in the JLC and this past week I finally decided to put in to go Sustainer.
I was sort of on the fence about it thinking I might put in another year as an Active, but I've decided it's time to move on.
I still plan to be active as a Sustainer, but want to focus my time on other organizations, such as the LSU Alumni group. 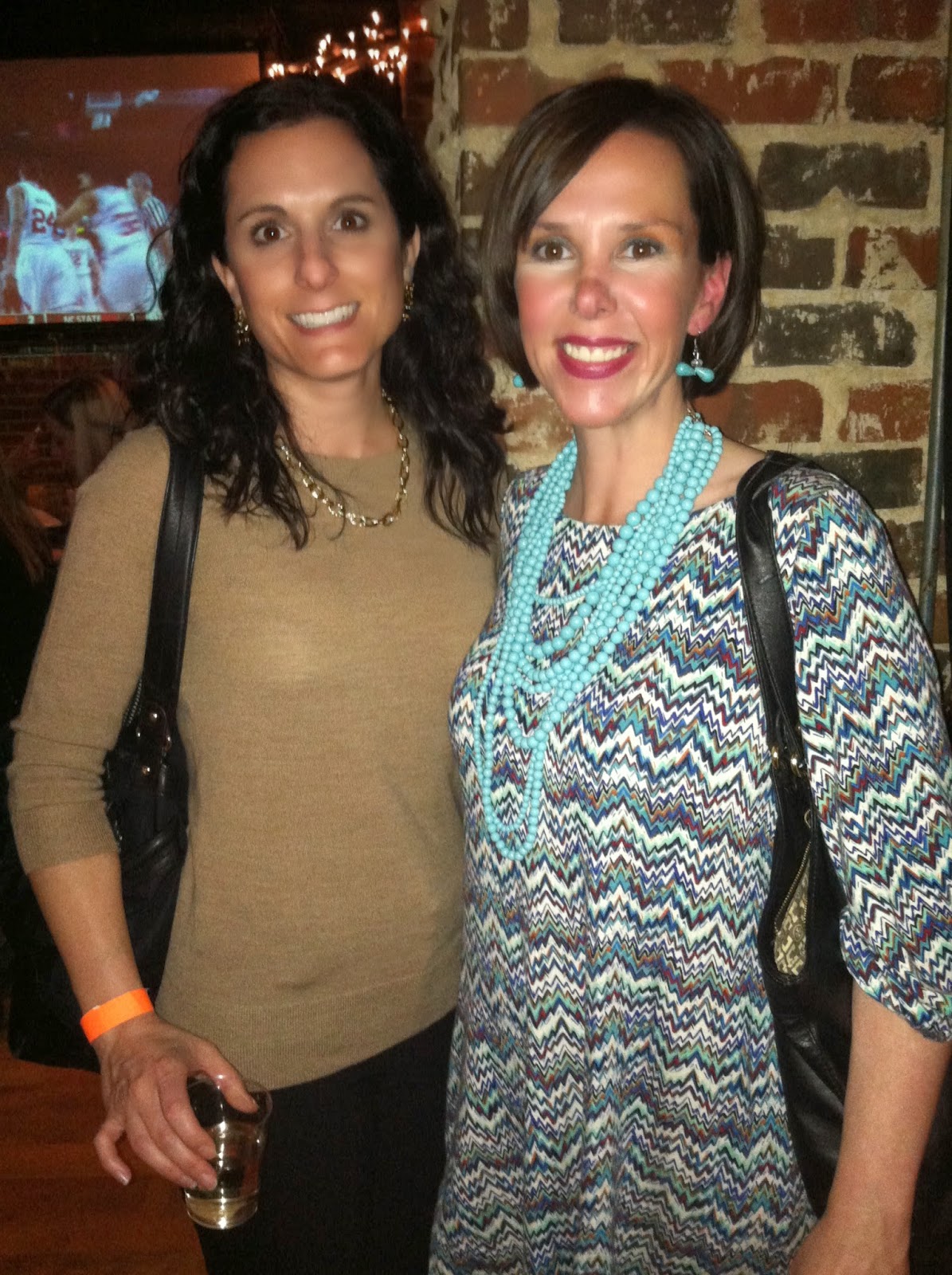 #5. It continues to baffle me.
Where in the world is this Malaysia Airliner???
The whole story is totally crazy.
I can't imagine what those families are going through.
Let's all say a prayer that they find 'something' soon. 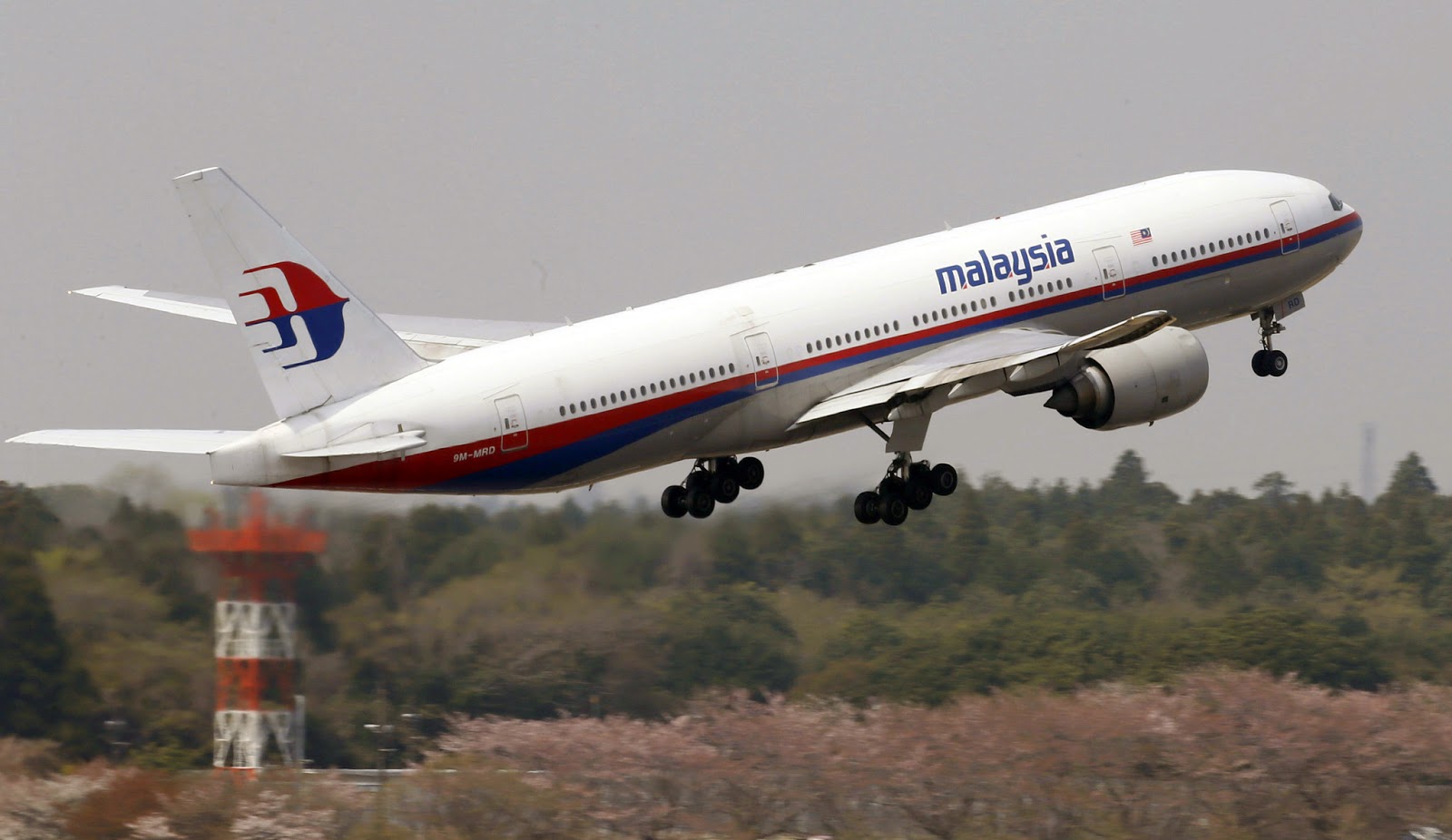 Love love love your new 'do!

Your hair looks fabulous!! I've been thinking about joining the Junior League...I may have to pick your brain about that sometime :)

Just saw the news where they're saying it was definitely a hijacking.

Please tell me you've booked your character meal! I was almost out of luck booking ours.

www.wdwprepschool.com is my sister site and she's the best!

Shelby is seriously one of the cutest tots ever!
And the missing airplane is becoming an obsession of mine. WTF?

I seriously love your hair. Normally I tell woman to NEVER cut it, but you really look adorable.

Your hair looks amazing! I might need to chat with you at some point about what all you do with the LSU alumni club in Charlotte.

This whole flight thing is baffling to me too. So crazy!

Your hair looks precious! And DW will be such a blast. We're sticking to the beach for our trip this summer, but I'm hoping to do DW soon!

Great new/old do'
Have so much fun at Disney!! What character meal are you doing?