Party at the Pool!!

This weekend was very low-key.
We cooked dinners at home, ran errands, played on the floor. 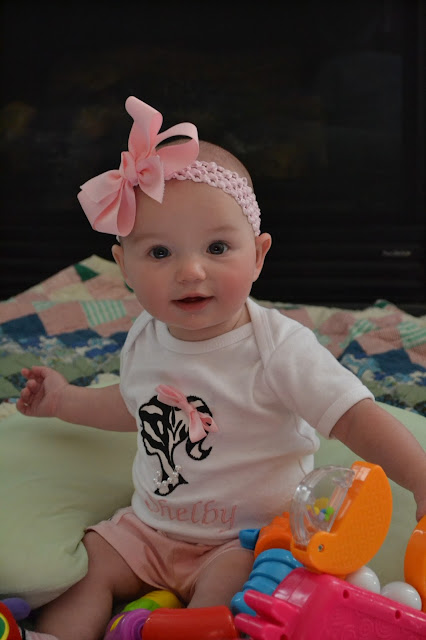 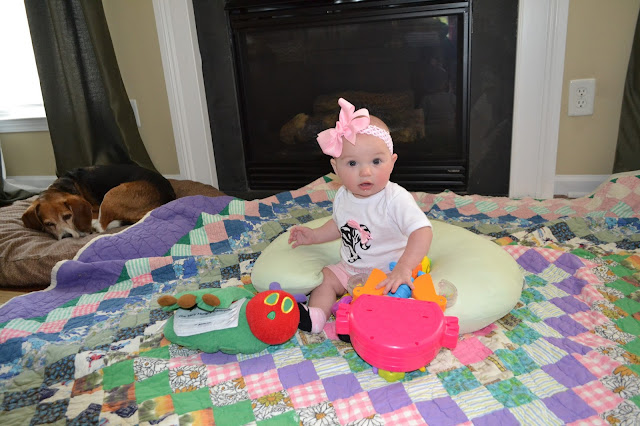 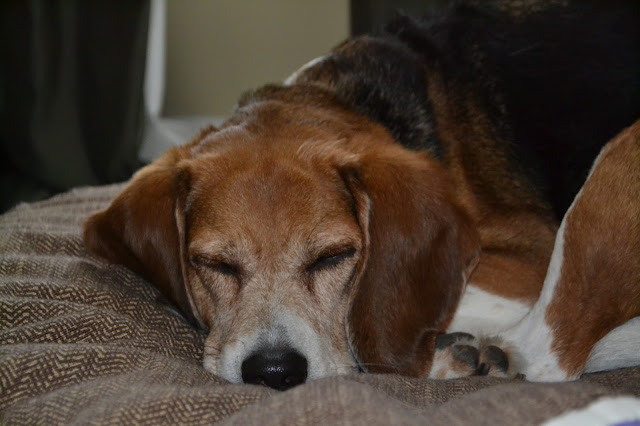 And, went to the pool!
As I mentioned last week, we had hoped to get Shelby in the water at the lake on Memorial Day weekend but the weather was just too cool.
This week, that changed!
So, we decided to head to the pool and see how Shelby reacted to be in the water(other than in the bathtub). 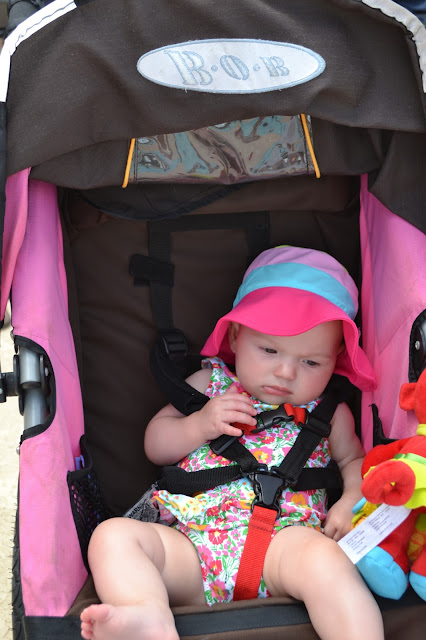 Brad was SO excited about it because he LOVES the water. 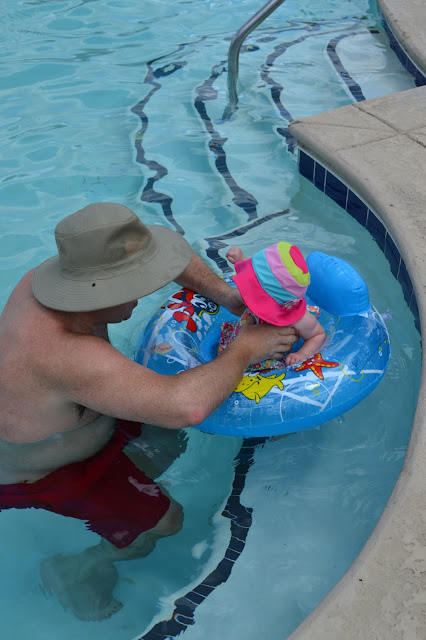 We're happy to report she liked it! 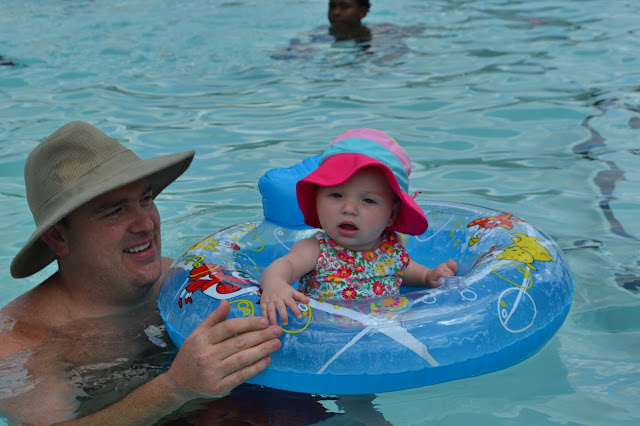 At first she was just hanging out.. 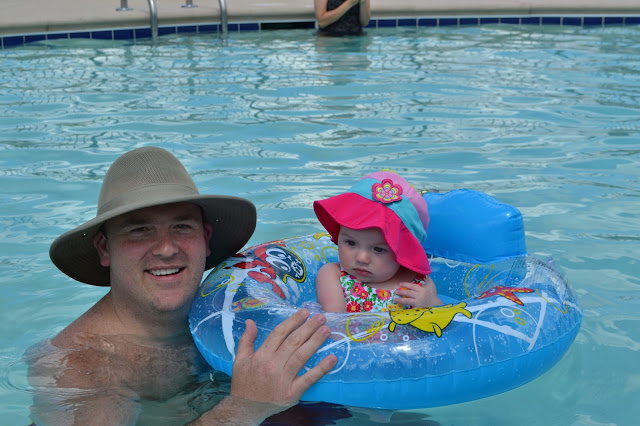 But then she realized she could splash and LOVED IT! 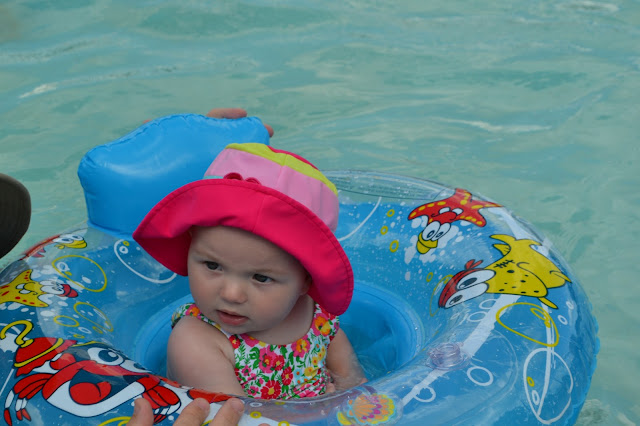 Look at that smile!! 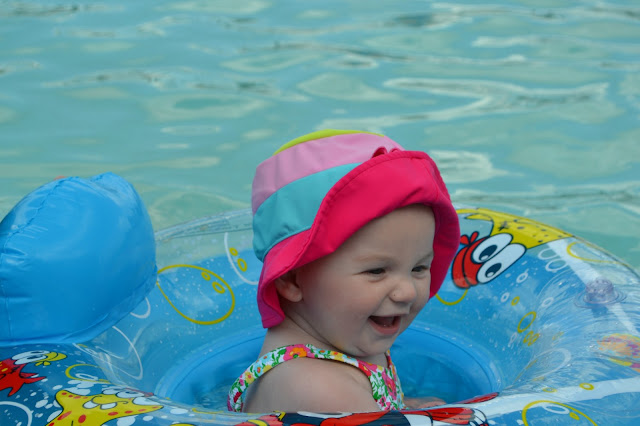 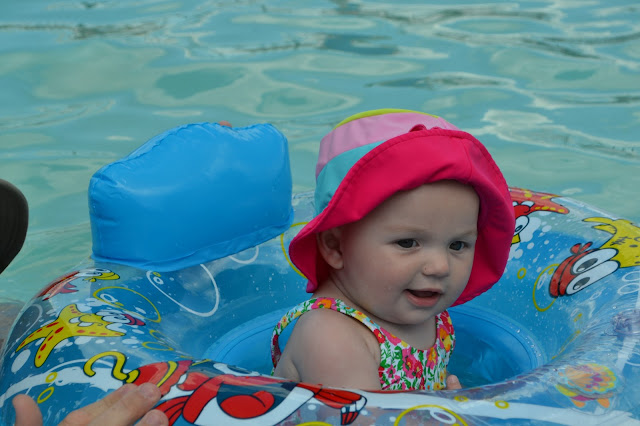 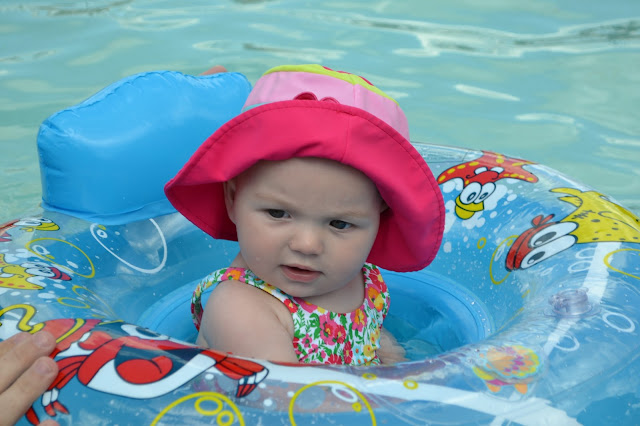 Then the other babies showed up!
No joke, there are probably around 8 other couples in our neighborhood that all have babies around Shelby's age.
It was a baby boom this winter here in the hood!
Shelby met Dylan for the first time.
She's 2-months older than Shelbs. 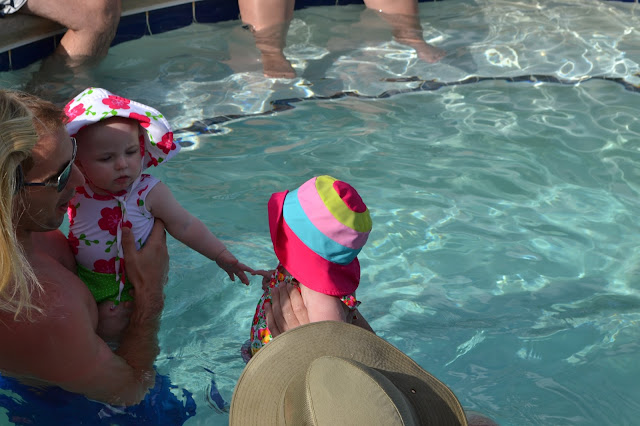 Even so Shelby is almost the same size!! 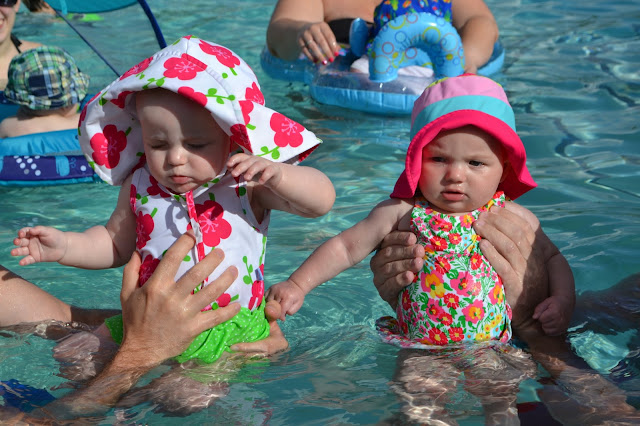 And, 2 little boys just weeks younger and older than Shelby! 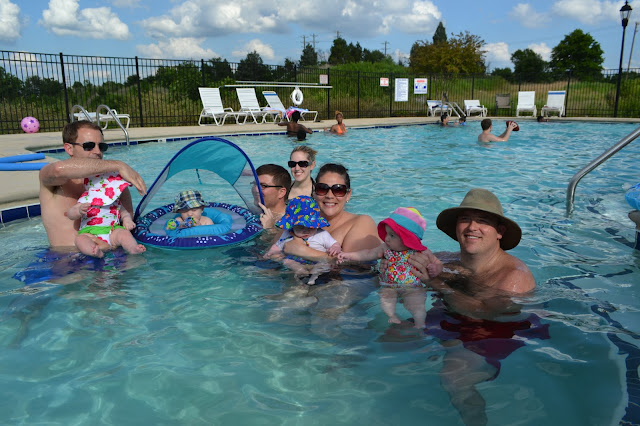 It was a baby pool party!! 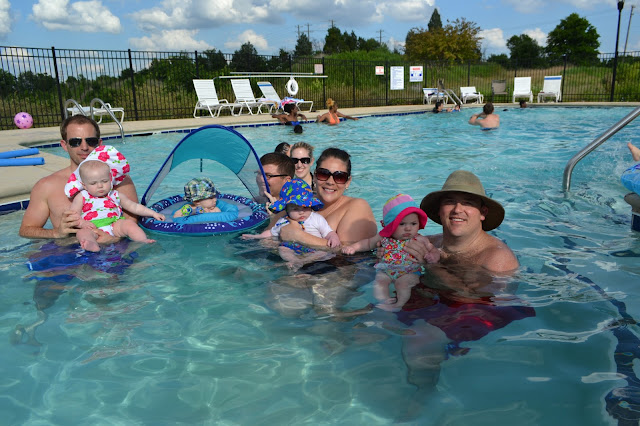 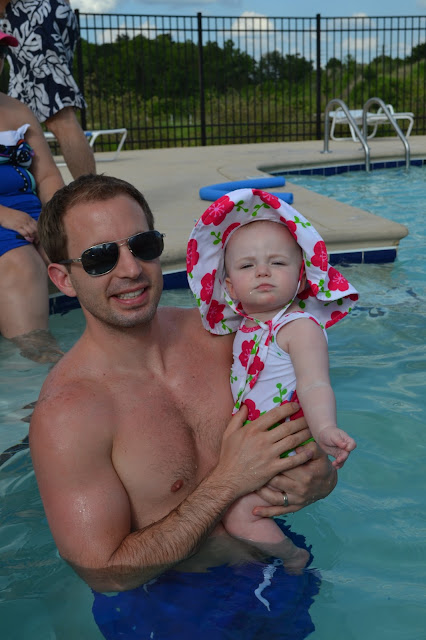 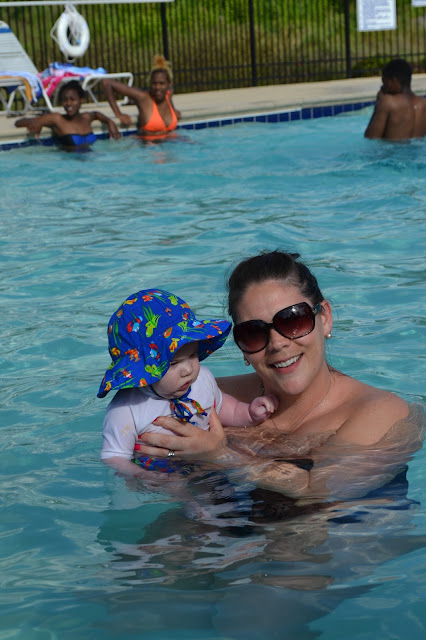 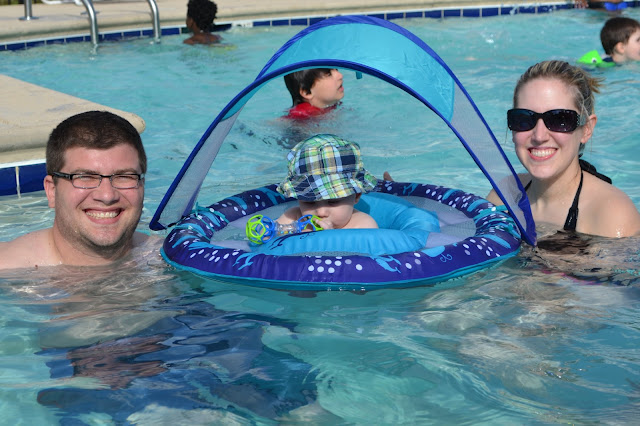 Missing was baby Parker and baby Stella.
Mr. Brian doesn't have a baby yet but loves hanging out with Miss Shelby. 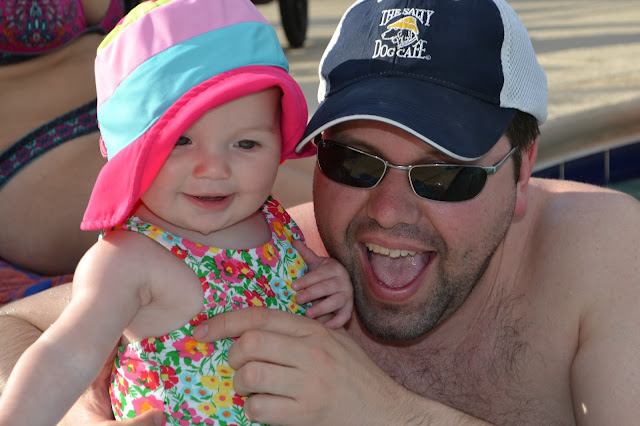 We were hoping to go back to the pool again today but it looks like it's going to rain all day.
Even so, at least we can check off the pool as a milestone off of our list this weekend!

I loved seeing these pictures on insta! Shelby is the cutest! And that's SO fun that there's so many of you with babies around the same age!

Ha. The baby pool party! What's in the water in your hood?

Wow, talk about pool party! Looks like lots of fun and Shelby as always is just precious.

She's getting so big. So cute and stylish at the pool.

that is so cute with all the babies.

Look at that smile!!!!! Yall have such a fun summer ahead. Enjoy!

That first picture of her is just gorgeous. What a sweetie.