Halloween in the Hood!

Halloween is far from my favorite holiday but it's still fun to celebrate and be festive.
This year we knew there was no way we were going to roll Shelby around the neighborhood and try to trick-or-treat.
She's too young and has no clue.
Plus, she goes to bed between 7 and 7:30pm.
That's generally when all the festivities are in high gear.
So, I mentioned to a few neighbors who have kids the same age, about getting together and getting into costume to have a semi-Halloween party.
Semi - in meaning - starting at 5pm and ending at 7pm aka babies bedtimes.
They were game and we all met at our neighbor's Shawn and Lauren's house.
Shelby was a crawfish once again.
(She actually gets to wear her costume for a 3rd time tomorrow for a parade at her school) 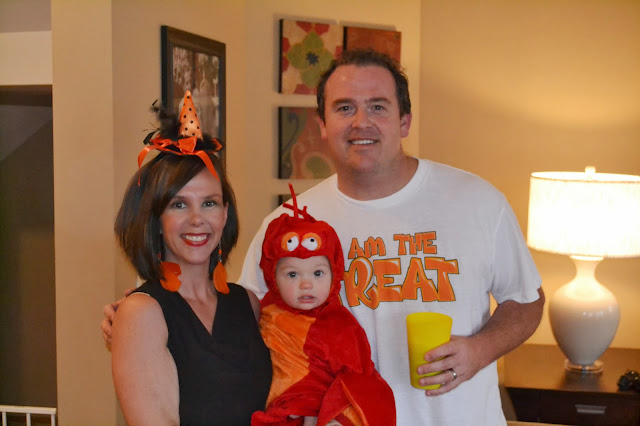 She got a nap right before we went so that was a big win!
Here she is with Lauren and Shawn's dog Bacon. 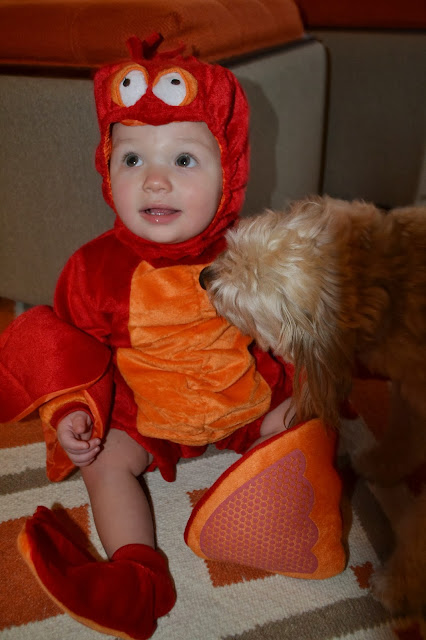 Shawn and Lauren's daughter Dylan.
She turned one in September. 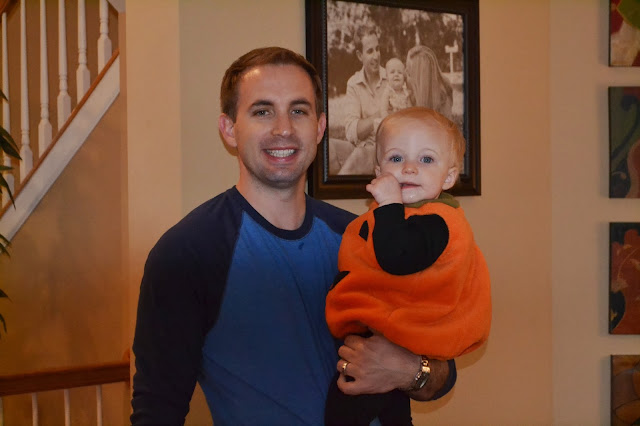 Seth and Ashley with Parker who is the same age as Shelby. 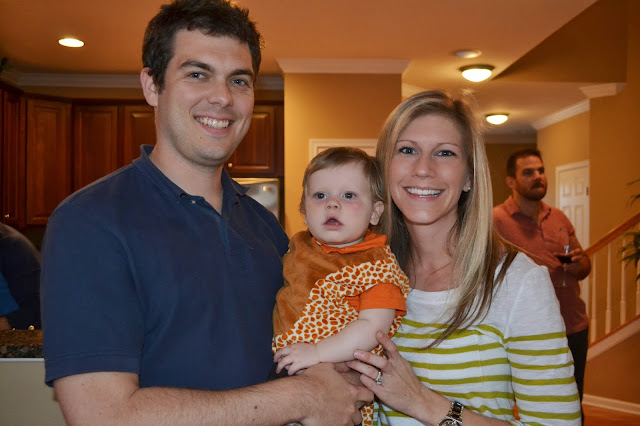 Shelby and Stella.
Stella is 8-months old while Shelby is almost 11-months. 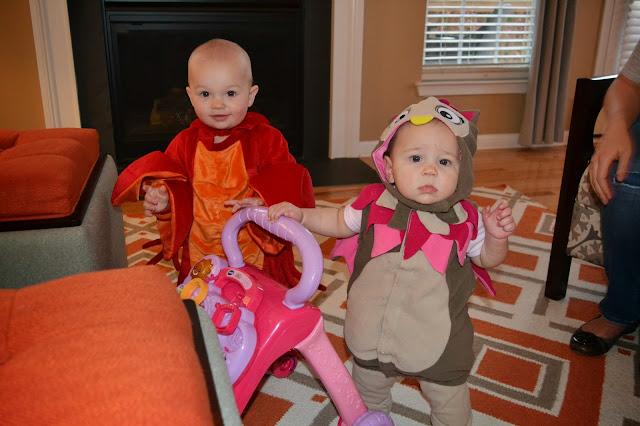 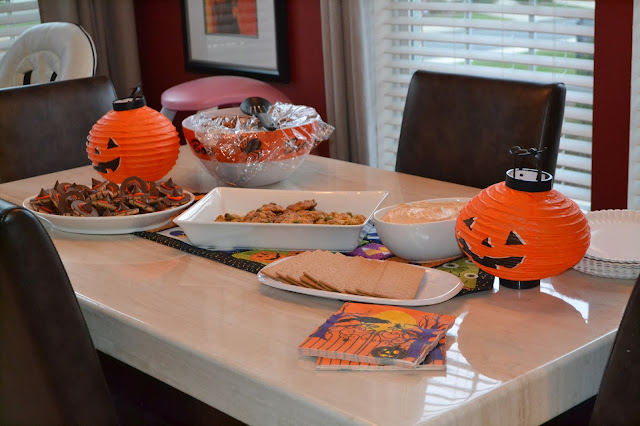 Chris and Angela with Ella. 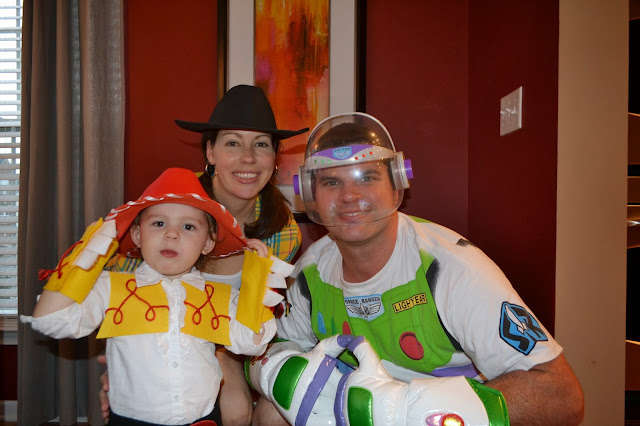 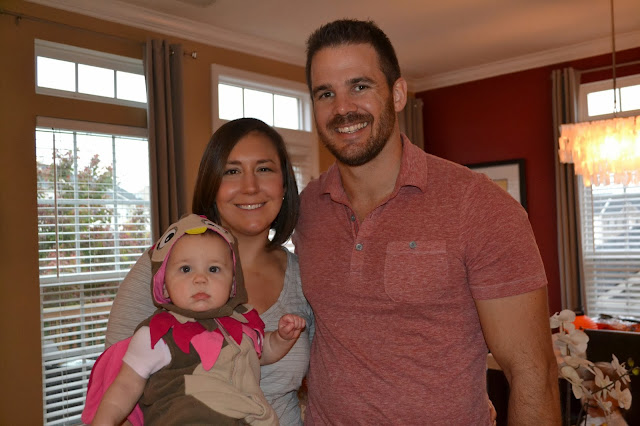 It was a good time even though it was short. 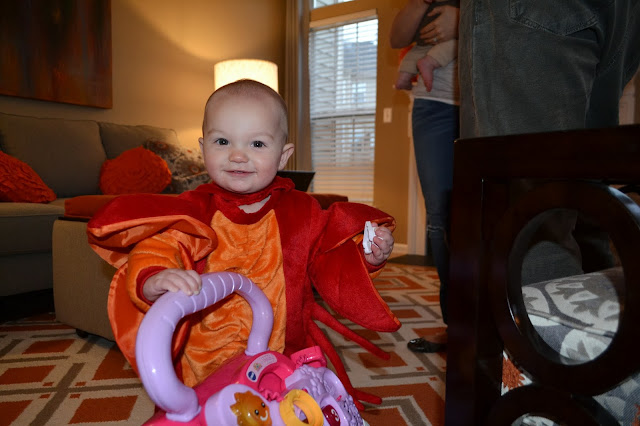 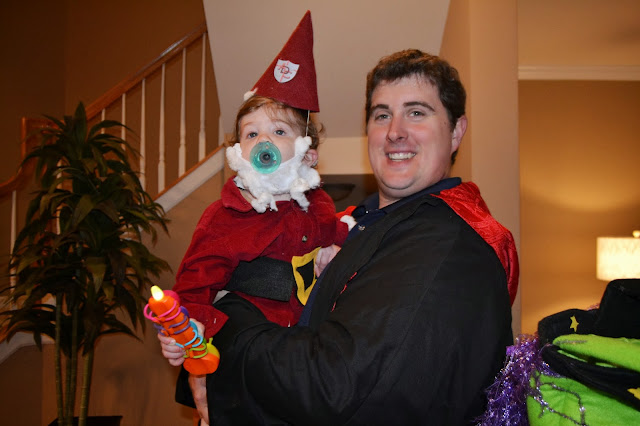 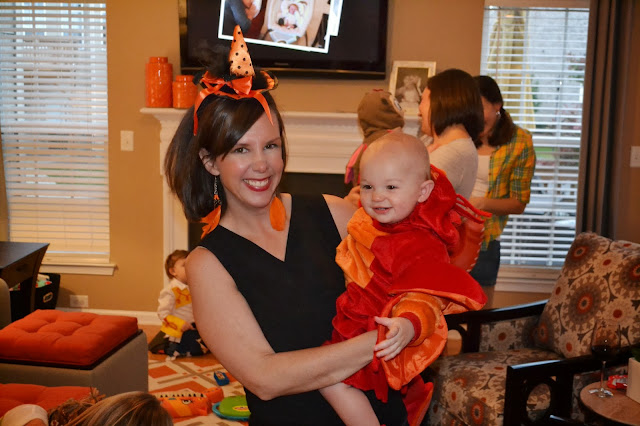 All the Mommies and babies.
Of course, there were a few people missing that we hope to see next year. 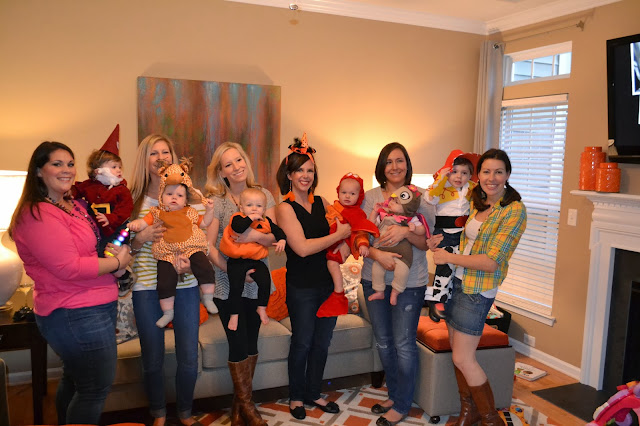 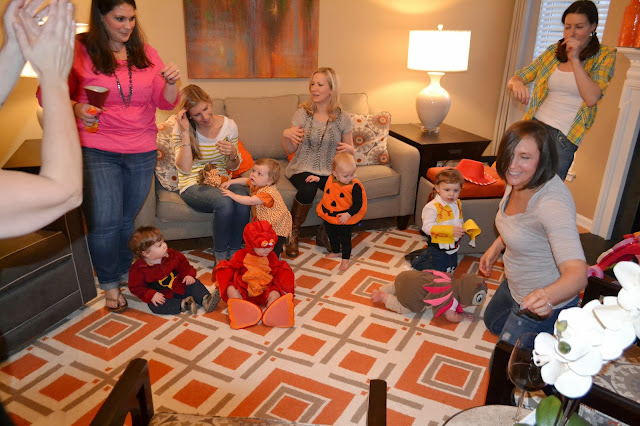 Oooh she is so stinking CUTE!!
I love that you have sooooo many friends with babies around the same age! Definitely makes life (and holidays) funner :)

So many cute babies!! Looks like a fun time.

Drew had no clue what was going on, but given her favorite things in the world are wagon rides and her brother, her Halloween was perfect. She held onto 2 pretzel bags in the wagon and shook them repeatedly. :)

Shelby is a beautiful baby and you look great yourself mama!