Venturing Back into the Pageant World

It's True.
Back in the day I was a 'pageant' girl.
No worries it was no Toddlers and Tiaras type of thing.
I actually started them when I was 12 or 13-years old after begging my parents.
I gave them up at age 17 and decided to gain my freshman 15 or 20 in college instead.
But, it's true.
I was obsessed. 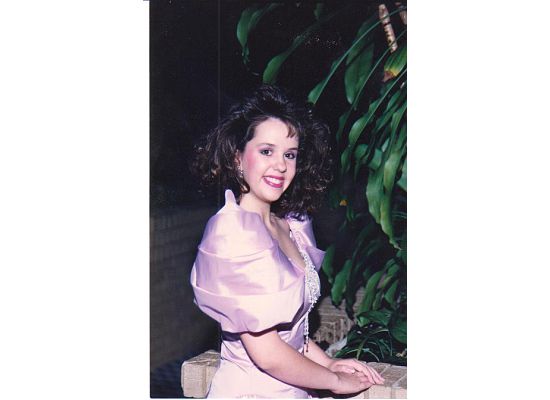 Believe it or not, I even represented the great state of Arkansas at the Miss Teen of America pageant back in 1991.
That's how I met my bestie Beth who we are going skiing with in Park City next week.
She was Miss Teen of Washington. 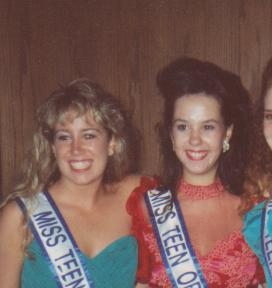 Crazy or what?
Life long friends for sure.
I was only 15-years old.
The youngest contestant in the whole pageant.
I tap danced for my talent.
It was a scholarship type of pageant.
And, no.. I didn't win.
I didn't even make the Top 10. 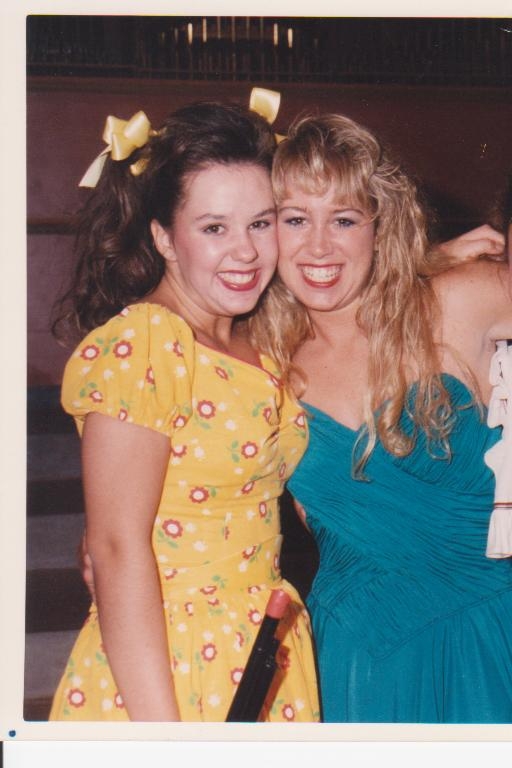 After I retired from competing I was still VERY involved in the pageant world both in Arkansas and Louisiana while I was in college.
In fact, my job freshman year was working for the director of Little Miss Louisiana who also ran several other pageants.
And, my parents became pageant directors for Miss Teen and Pre-Teen of Colorado and I helped them out a lot too.
I have done everything from stuff envelopes, to organize applications to judge pageants.
Which leads me into today's post.
No!
I'm not entering a Mrs. pageant!!!
I'm sure that's what a lot of you were going.
HA!
I would need to shed a few pounds and start P90-X in a big way!
But..
I have been asked to judge a preliminary to Miss North Carolina which then takes the winner to Miss America!
It has been over a decade since I have come up with intelligent interview questions and decided on whether or not a girl's dress fits their body, or whether their talent is perfected.
But.. in 2-weeks I'll be joining this world again!
The pageant world!!
Who knows what type of opportunities I'll be getting myself into from here!

Sounds like fun! I always loved watching the pageants growing up!

Mackenie has NOTHING on you!

That will be great, Dee. You will be great. I was never in pageants, but then started doing a lot with them in TV. Congrats to you.

I am sure you are excited about this. I have a friend here who is some sort of a pageant coach. She is bff's with Erica Dunlap who won one of the Ms. America pageants back in 04. They tried really hard to.get me to do Mrs. Florida years ago. I would have never pulled it off. I woild have laughed the whole time. But I would have enjoyed it.

How exciting! Look at you! You are so beautiful! I've never even thought about it or dreamed about it. I know NOTHING about pageants but i love to watch them.

I don't know anyone who has been in pageants! Love that you were. Must have been fun and a different works!

That sounds like so much fun. I had a friend in high school who was into pageants, still is. I was always so jealous of all of her crowns and gorgeous dresses. My mom never let me enter.

I am sure if you ask the blog world for question ideas, you would get some good ones :) I LOVE the pageant pictures. I always wanted to be in one, but never was. I have always wondered though...for Miss America, how hard is it to come out and dance and smile even though you got cut! I think that would be so hard!