Social Media has truly changed the world.
When I was college, back in the 1990's, the internet was still a semi new thing with chat rooms and websites first rolling out.
Most of which were still DOS.
I even interned with the first MTV online team, writing about New Orleans area radio stations, venues and music.
That was how they were gathering their content for the site back then.
College students.
Geez, times have changed.
As many of you know, Facebook turned 10-years old yesterday.
In honor of the big birthday they created these mini movies for everyone to recap their big moments on Facebook.
Maybe, it's just me, but I have really enjoyed seeing every ones!
Sorta a recap of their last few years, a glimpse into their life and interests, all in one minute time.
Here's mine in case you're interested.
Click here.
I joined in 2007, 3-years after the launch.
I was all about My Space for years but got talked into joining FB by my cousin Alayna.
The rest is history.
This was my very first profile picture.
A Fall hike along the Boone Fork Trail along the Blue Ridge Parkway. 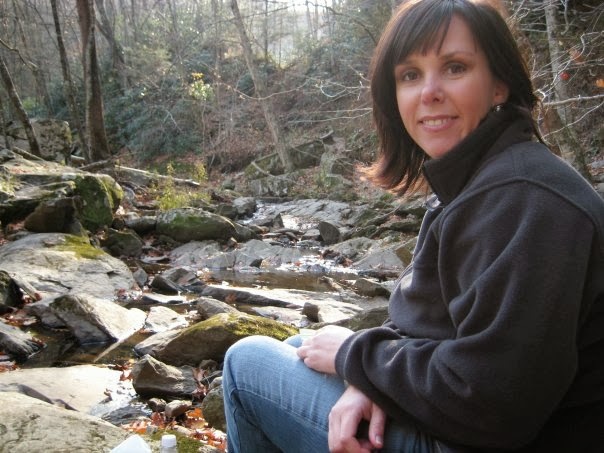 So crazy to get a glimpse of my life before marrying Brad and Shelby.
﻿ 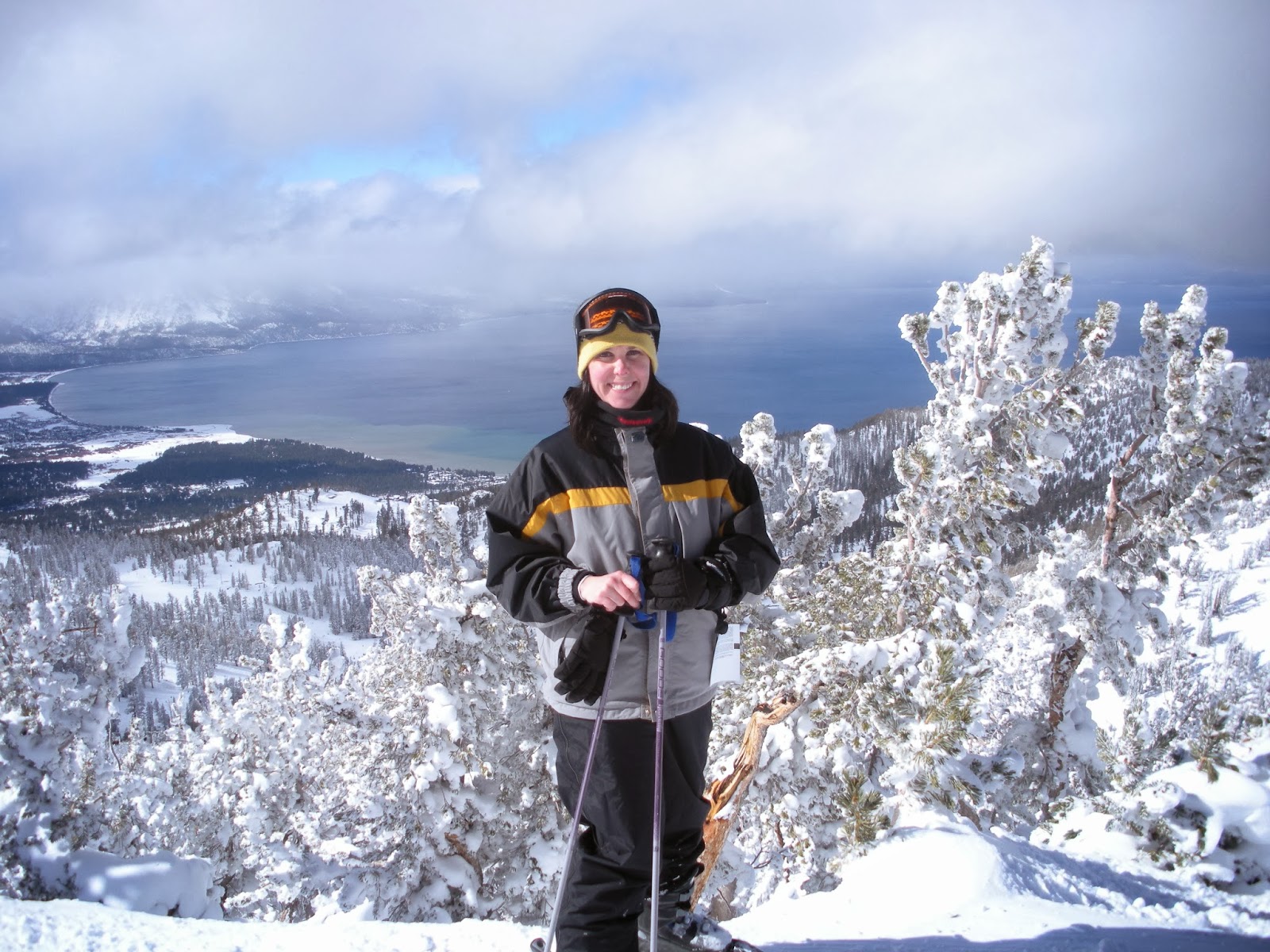 I see both the good and the bad in all these social medias.
It's fun to keep up with people, but at the same time, people let you see what they want you to see.
You know?
I'm the same.
I'm not one to go onto Facebook and rant about what a lousy day I've had because of my spouse, business partner or something else.
(I know some people are, but generally, people post good stuff.)
But, giving that, it's not always the best place for people going through rough times in their lives.
For instance, when battling infertility, I actually deactivated my FB account for an entire year.
I hated logging on and seeing another announcement about someone expecting a baby.
How do you feel about it?
With how fast technology, social media and the world is changing I can't even fathom what it will be like when Shelby is a teenager.
Scary!﻿
Posted by Dee Stephens at Wednesday, February 05, 2014

I really enjoyed the little videos too. Facebook and MySpace didn't really come around until I was at the end of college and a little bit more grown up. I don't think I would have gotten anything done if social media was around my freshman year.

I wanted to shoot myself watching all of those videos. Marriages, kids, etc...I didn't do one cause didn't want to be depressed. Kidding, kind of.

And I'm glad I was in high school and college when we stalked via a drive by and not on our phones :)

I read a lot about people complaining that social media is so fake in some ways. I do agree with that to a certain extent, but one of the reasons I don't air all of my dirty laundry is because it involves other people. I'm not going to blog about a fight I had with Brent because he didn't ask me to start blogging, you know? So I can understand (somewhat) not putting everything out there, but I do think I'm pretty 'real' on my blog and I know lots aren't... So I think it's 'take it with a grain of salt'. But overall I love it!

I still recall checking my LSU email at the library. caseyclemens@lsu.edu! We've come a long way with social media and technology!

I go through phases but generally stay connected to social media because I like pictures. I would totally be fine with just Instagram. I was a freshman in college when Facebook was introduced and was obsessed but honestly don't like it as much now that companies use it for marketing.

We always talk about how weird the world is going to be when the boys are teens. Im definitely glad we never had to go through a facebook breakup or feel left out when someone posts pics of a bday party ect. I can't imagine the anxiety it gives teenagers now!

I got FB in 2004 when it was just for college kids. WHen I was in NZ in 2005, the photo album feature rolled out. I remember my flat mate yelling from down the hall "FACEBOOK HAS A PHOTO ALBUM feature" ha. I shut down my old account 2 years ago when timeline rolled out because you could just zap back to what I posted in 2004- I was in college. Not stuff I wanted out there anymore :) Anyway, nowadays, I always keep my fb fun and simple. No agendas, nothing political- just fun happy stuff about my family for my family and friends.

oh and ONE time I wrote on FB how Andrew had my blood boiling and I received a VERY long bullet point email from a family member defending him. The blood boiling was a joke! So, now I am VERY careful.