My Brother on National Sibling Day

I'm late in posting this, but still felt compelled to write this post.
Today is National 'Sibling' Day.
WOW..
I hate to say this, but there are many people that are shocked to hear that I have a brother.
Well, I do.
It's just that I don't get to see him as much as I would like.
We are 5-years apart and I love him very, very much.
Yes, we've had our challenges.
Yes, we've have our differences in that we've chosen different paths in life.
BUT, he is my brother and I love him more than life itself.
I know........
I haven't written much about him on this blog, but that's because I don't see him or his children like I use to when I lived in Louisiana.
Soooo.
Meet Wesley Wallace.
This is the most recent picture I have of him.
It's from October when I visited Baton Rouge where he lives. 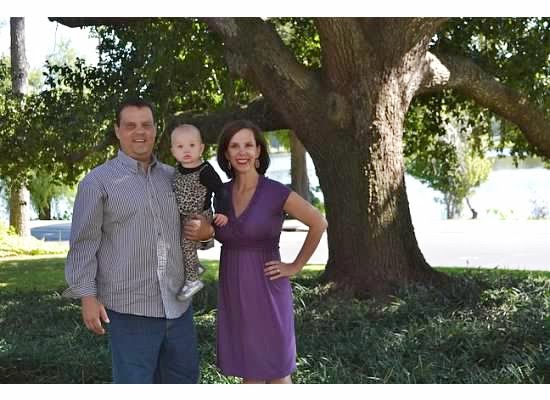 Since I'm private, I feel that I can document things here that I otherwise could not put out there.
My brother has 3-children.
His first, Preston, was born when I was 14-years old.
Preston is the golden child of our family.
The first grandchild and the sweetest, kindest kid man you would every meet.
He has my heart and always will. 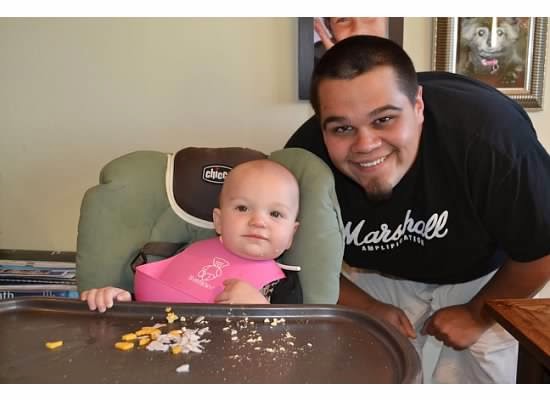 My brother went on to have 2 other children.
Both girls.
One who can be seen in the picture below.
The other, not so much.
There was a divorce after 17-years of marriage between my brother and his ex-wife and the youngest daughter hasn't had much to do with us.
She didn't attend our wedding and didn't make an effort to meet Shelby when we came to Baton Rouge.
Her loss.
Enough said. 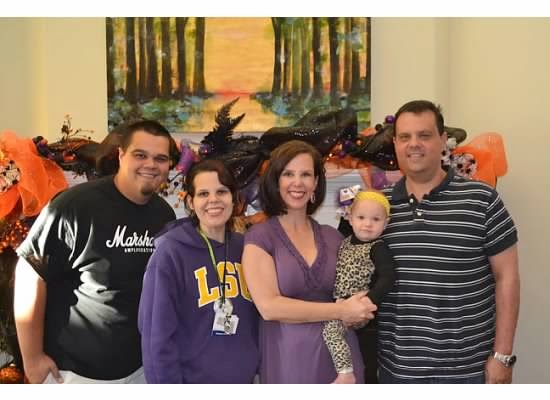 What I want to say today on National Sibling's Day is how I feel about my brother.
I love him.
We may not always see eye to eye, but there's one thing for sure.
He loves me and I love him and not only that, he has some great advice for younger sister.
We had great times growing up.
Wrestling in front of Saturday cartoons, building forts, creating and cooking for our parents in our pseudo restaurant and so forth. 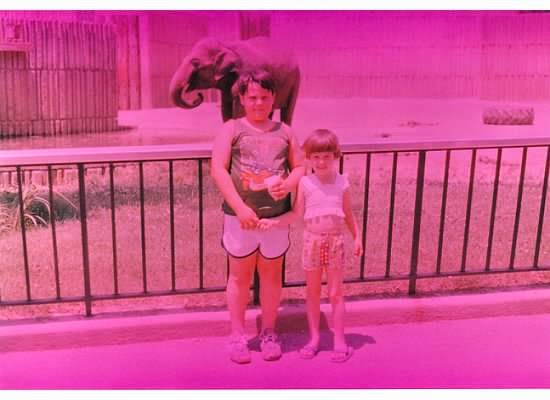 In being real here though.
He got married when I was 14.
Imagine that.
In the picture below I was 16.
He had a 2-year old with another kid on the way.
That was.......ummmm...20-years before I even thought about a kid. 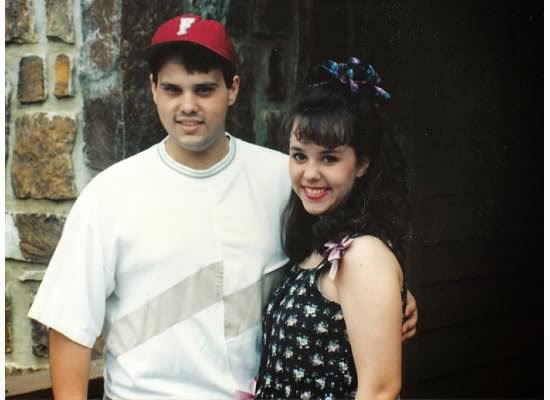 So, in saying that, I have almost felt like an only child.
Even though I had a sibling, my memories are a tad-bit limited because he was a boy and had his own thing going on, but also because he got married young and me at a more 'mature' age. 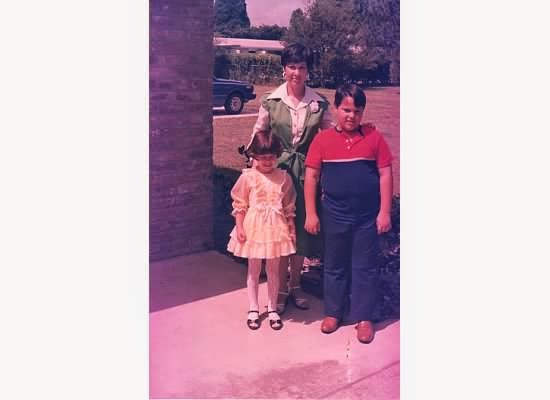 Even so.
My brother and I have rekindled our real friendship/relationship over the last few years that wasn't there during the time he was married.
I have to say that I feel closer to him now than I have in my entire life. 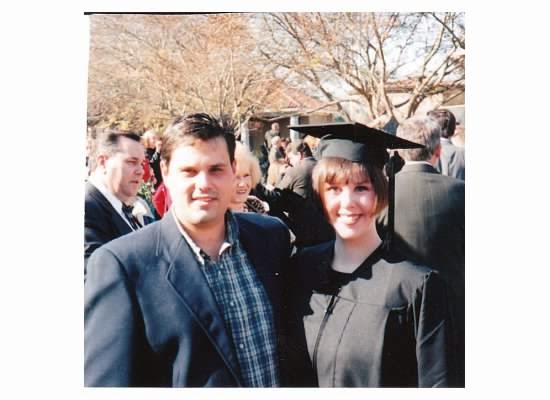 Your niece looks so much like you in that group photo! What a nice tribute to your brother :)

I really enjoyed reading this. You write well. I would absolutely LOVE to have a niece or nephew.

What a great tribute to your brother. And, yes, it's your niece's loss on not being a part of your family.