April is the month of the military child and today’s post is inspired by Kate, over at Daffodil’s, link up.

Many of you may already know, but I was a military child.  I sometimes feel funny saying that because my Dad got out of active duty when I was age 5, but I can still be considered one.

Born in 1975 at Fort Benjamin Harrison in Indiana, I only lived there one month, then we moved to an Army Post in Augsburg, Germany, where we lived for 3-years before moving back to the States. The Army is something I’ve always known, because it’s what our family was and IS.

My Dad's military career is something I'm very proud of.

Army ROTC in college he received his commission soon after graduation. Went to boot camp, married my Mom, went on to become an Airborne Ranger and was a Platoon leader in Vietnam in 1970-71.

He's one of the strongest people I know. A fighter to the core.

My Dad was active duty finance officer until I was 4 1/2 years old, then for different reasons made the decision to go Reserve.  But, even though he wasn't 'active' duty, that didn't make him or, my Mom, any less patriotic or involved.

My Dad went on to retire out as a Lt. Col. and went on to work with the US Army Reserve in a civilian role.
They currently still live in a military community at Fort Bragg, NC.
He and my Mom have and still are the most devoted people I know when it comes to our men and women in uniform.

In fact, my Dad was honored a couple of years ago in DC by the Association of the United States Army as 'Volunteer of the Year'. 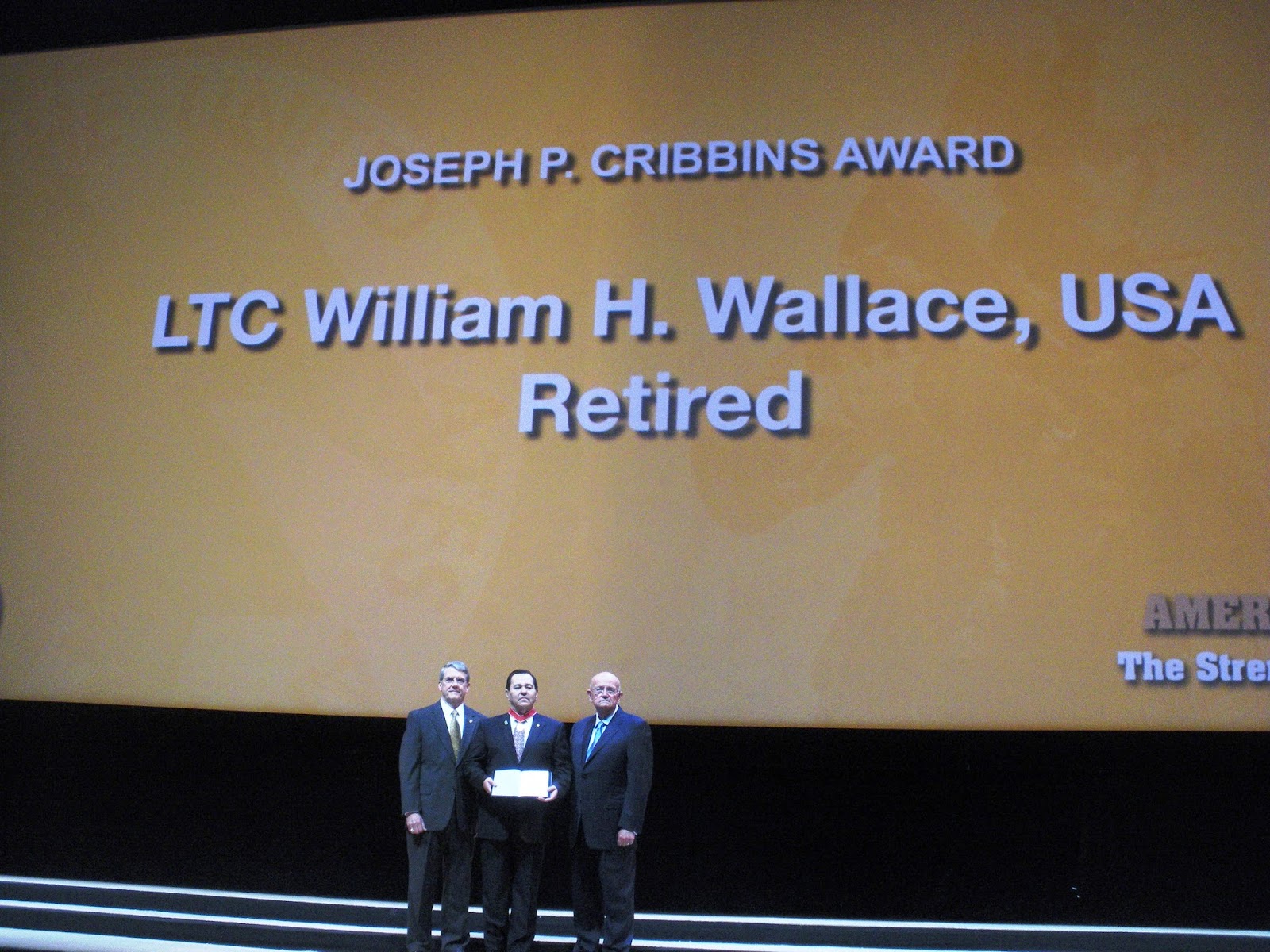 So, of course that makes me respect our soldiers and their families who sacrifice so much.
I get teary eyed every time I see a 'homecoming' story on the news.
So, what have I learned from being raised in a military family?
First off, that moving is no big deal.
It's a chance to see new places and make new friends.
That the military community sticks together helping each other out in times of need.
And, one of the biggest takeaways?
The more the merrier!
Our holidays have always included other families and friends who may have family nearby. To some people that's weird, but to me, it's been a way of life.
Were any of you raised in a military family?
If so, head over and link up with Kate and share your story too.﻿
Posted by Dee Stephens at Thursday, April 10, 2014

What an awesome story! My dad was in the National Guard and my step dad retires from the Army (he too served in Viet Nam as a helicopter pilot).my brother just retired from the Navy last year so the military is very near and dear to my heart!! So proud of them and their families for all of their sacrifices! PS - loved your comment on Classic Annie today!

The more the merrier is certainly an awesome point! We were actually just talking about how this Easter is going to be weird because we have always done it with friends, never family!