Our weekend was fun with nothing major planned.
I'm getting use to that. It's sorta nice!
We had dinner each night with friends.
Perfect.
Friday night we met up with my friend Amanda and some other people at Nolen Kitchen.
Of course, with UNC playing that night the entire restaurant was going crazy as they barely won. 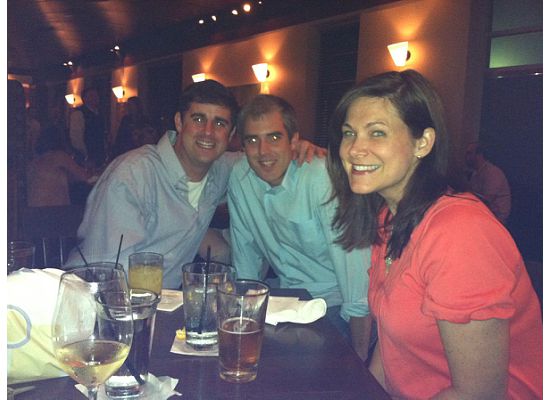 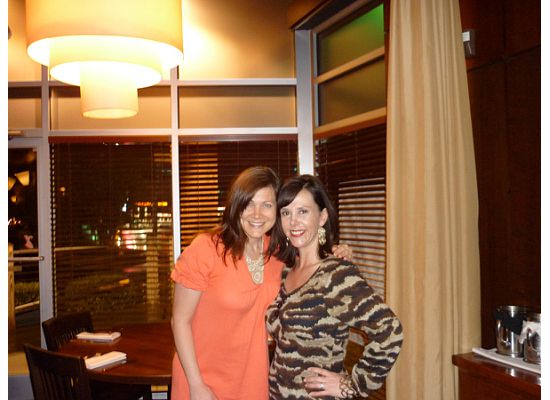 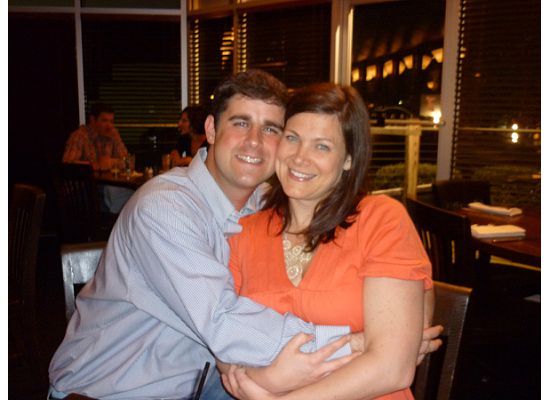 Always fun to get out.
We had planned on going somewhere else in the Myers Park area after dinner but we knew it was going to be super crowded so we headed back to our neighborhood instead. 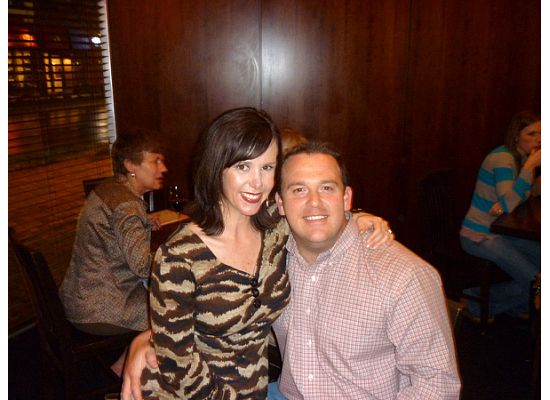 Saturday morning we woke up and did our usual errands.
Farmer's Market  is one of them.
I love that the flower people are out and about again.
Pretty tulips. 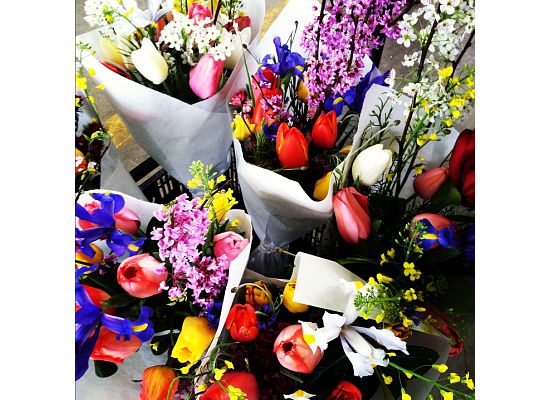 On Saturday we also cooked a new breakfast Brad had seen on Dr. Oz.
It's the belly fat buster sandwich.
Poached egg on top of an english muffin that has avocado, swiss cheese and tomato on it.
Pretty tasty and good for you!
We only used half of the muffin instead of the whole one.
We both agreed it's a little labor intensive to prepare on work mornings. 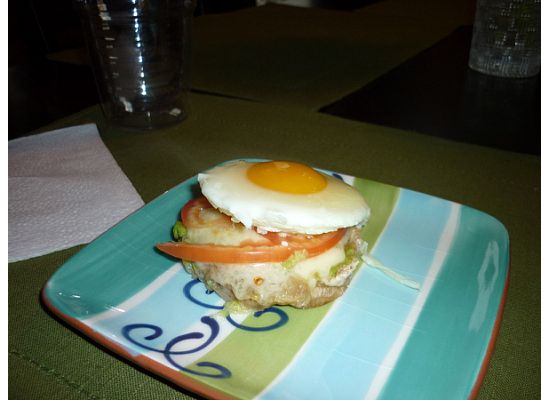 We will be doing it again though. 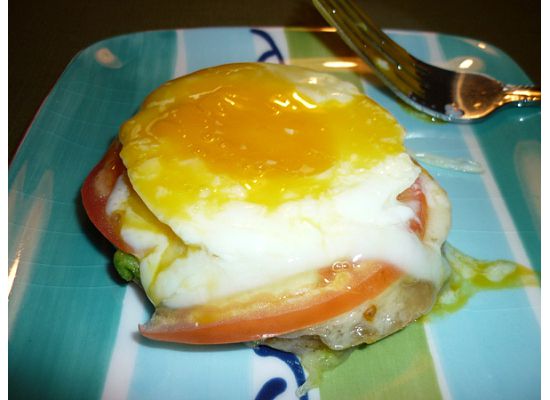 Saturday also brought some crazy, nasty weather to our area.
When getting ready for a dinner party at a friend's house I started to hear what sounded like ice pounding against our windows.
This is what I saw when I looked outside.
An, all out hail storm! It looked like it was snowing!! 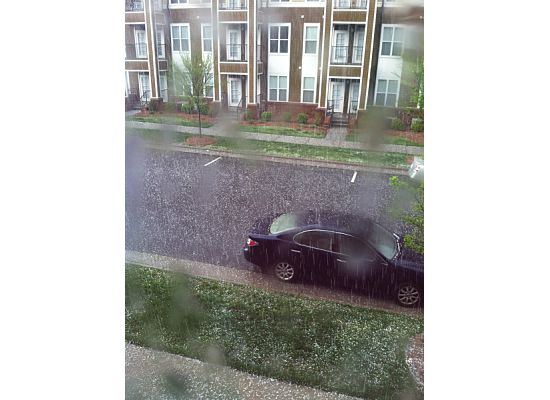 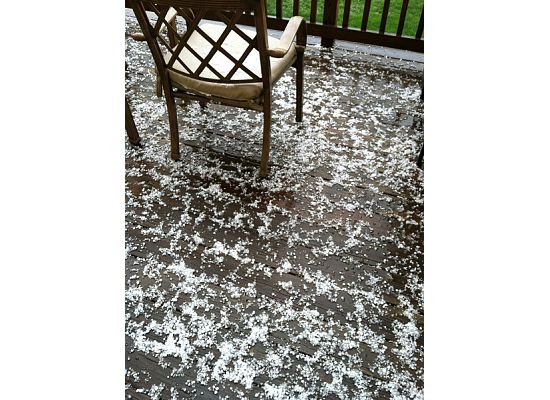 I also spent part of my day making Easter cookies for our nieces and nephews.
The ones here in town, and in Louisiana(I'm shipping theirs today).
All of my baking lately makes me wish I had registered for the stand up mixer after all.
I didn't because it was expensive and I wasn't sure I would use it enough to justify.
But, after mixing the royal icing for 10-minutes straight I wish I had one.
Maybe I'll put it on my list of things I want/need? 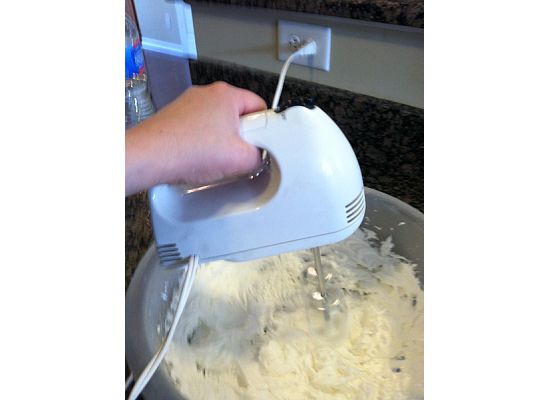 This was really just a test run.
I'm going to attempt to make the bunnies look real next time with tails and faces.
We'll see how that works out. 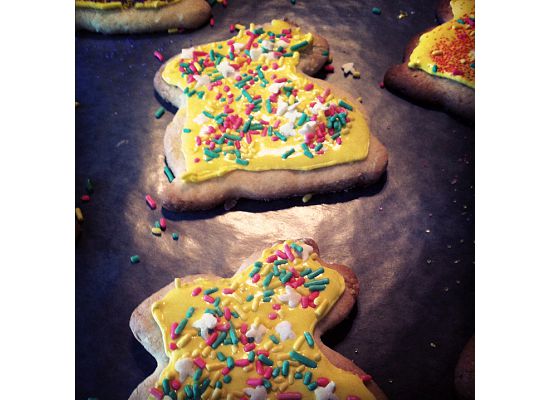 But overall, they don't look terrible. 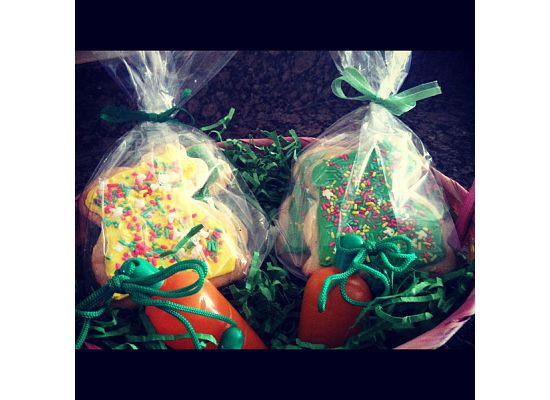 We took the Easter goodies out to the kids yesterday and they were in full play mode!
Reed had his first soccer game of the season and was excited.
I had to get a picture of him in his full uniform. 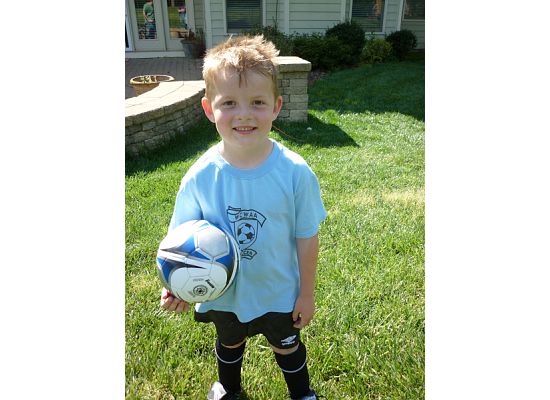 Uncle Brad helped him warm-up all while telling him how he was the MVP on his team when he was the Reeder's age.
I had to remind him that was almost 30-years ago!
HA! 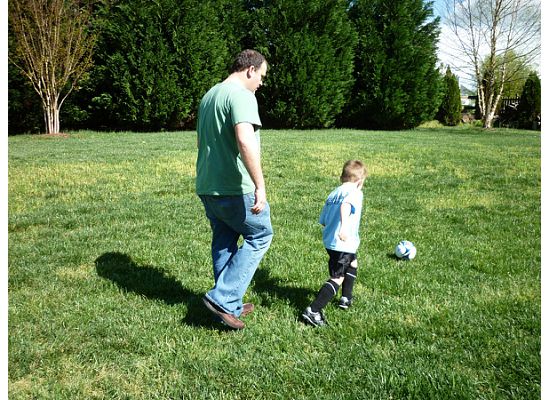 We had planned to go to his first game but Brad decided we might let him get one game under his belt before we overwhelm him.
So, next time! 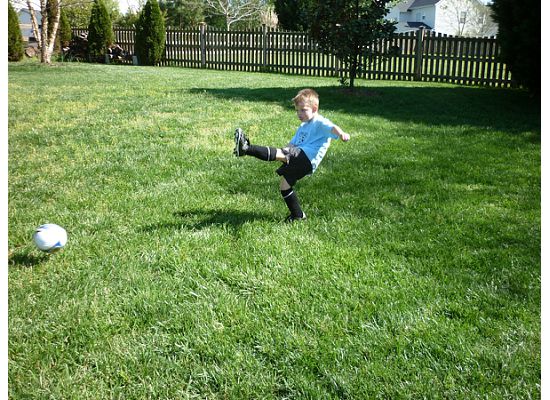 He seemed eager to say the least! 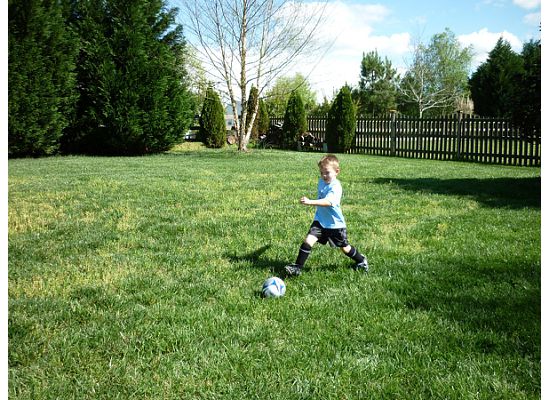 And, that was our weekend!
We ended it with dinner at Buca di Beppo last night.
Not great for our diet but we're back on the wagon today!
How was your weekend?
Posted by Dee Stephens at Monday, March 26, 2012

WHAT??? That hail was at your house?!?! It didn't even rain once here. That is just bizarre!!!

I think I may eventually break down and buy myself a kitchenaid standup mixer. I have wanted one for what seems like forever.

Did you know Gabby that worked at the Chimes? She opened a business in BR called Brew Ha Ha! They make cake balls. Super cute and delicious.

What a fun weekend. Ours was not exciting. I felt terrible on Saturday then the kids felt bad on Sunday. Jack is home with me today. I think he could have gone to school though.

Hail is so weird! It hailed in NYC in June one time. It's like mother nature gets confused.

We got hail for all of three milliseconds...I cannot believe you got SO MUCH! the picture of the flowers at the farmers market are so pretty...seriously a farmers market is one of my favorite things to do when the weather warms up. Wilmington always had such a great one, I miss it! Davidson has a really cute LITTLE one, but it's always fun to go to and have lunch at The Soda Shop or brunch at Toast afterwards!

You have been baking up a storm!! you do need a stand mixer! haha.