GNO, Saturday with Friends and More..

I was texting with a friend the other day and we were discussing how the month of January can typically be b-o-r-i-n-g.
For sure.
Because of that, it requires planning and making up reasons to get people together.

Last week we did a great job of that, one such night, that included a girl's wine tasting at a local wine shop.
My friend Katie actually suggested the Super Bowl tasting that gave customers a chance to taste up to 50 wines for a mere $10.
WHEW!
It was a Wednesday night but we went for it!! 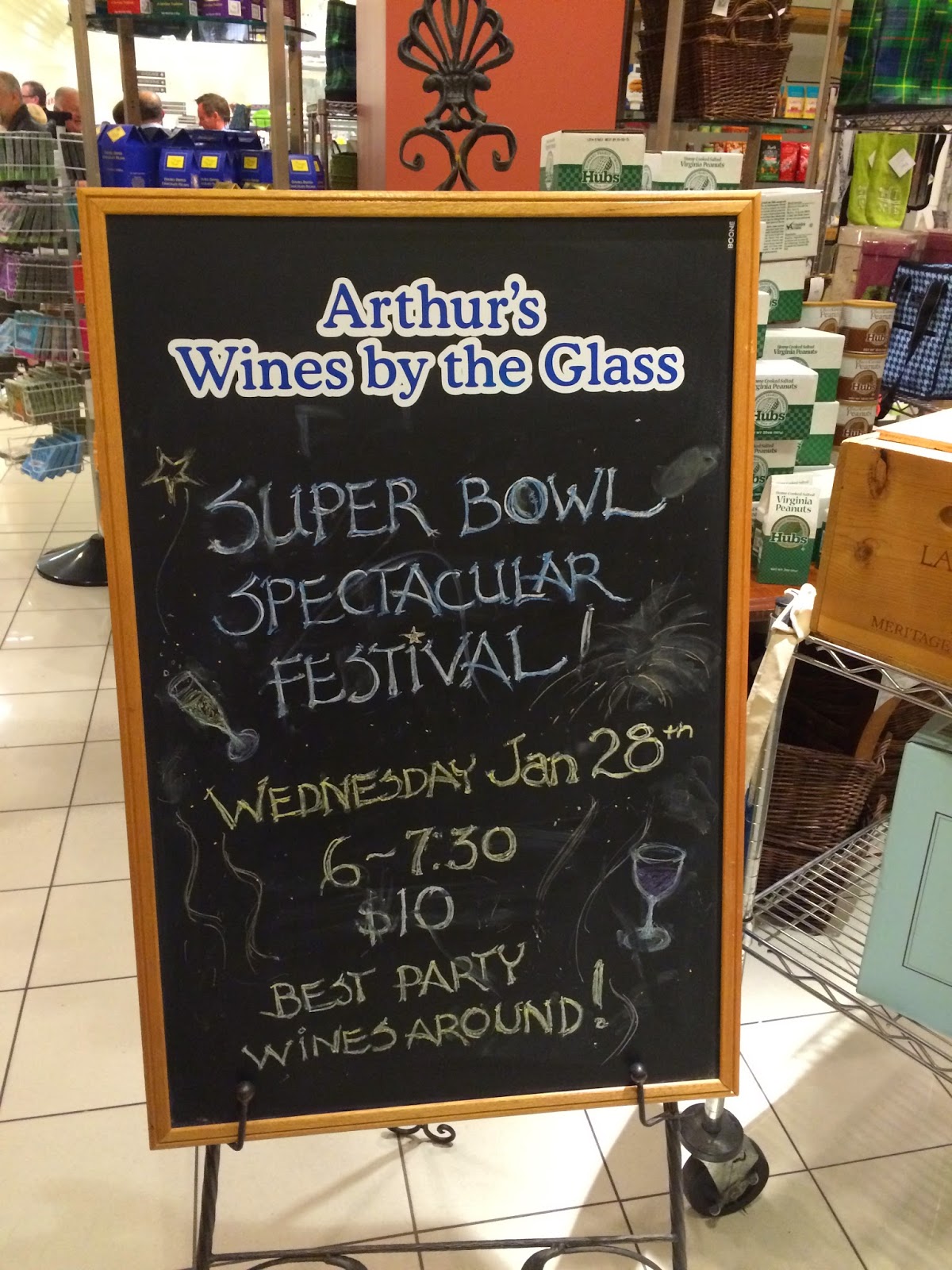 For the record, my favorite of all the wines, was the 2nd on the list.
I bought one bottle for our upcoming anniversary and have sadly already drank it.
I plan a trip to Total Wine tomorrow to see if I can find another there.
If you like Chardonnay, go for the Pessagno!! 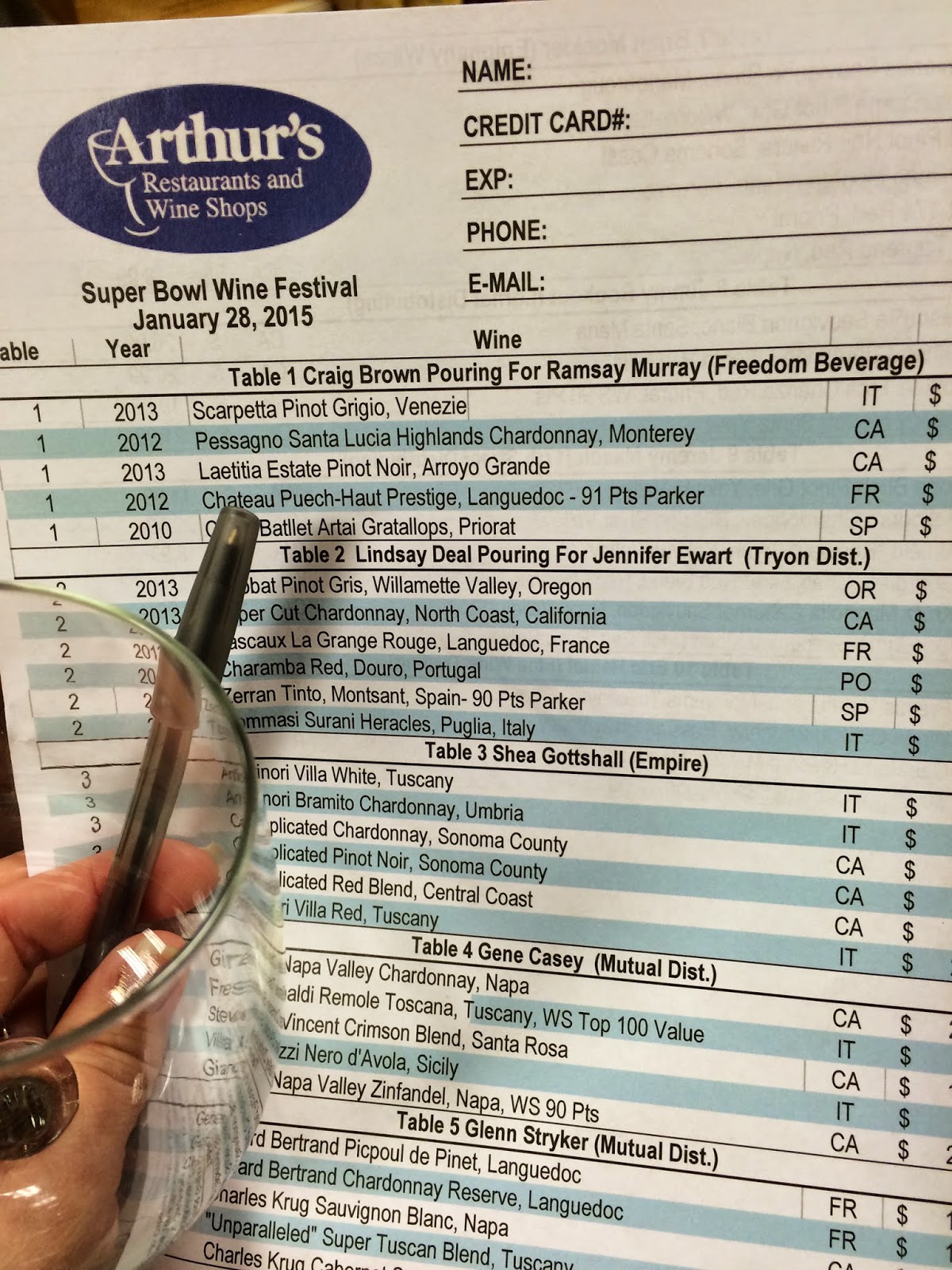 There were 5 of us, and it made for a GREAT group!! 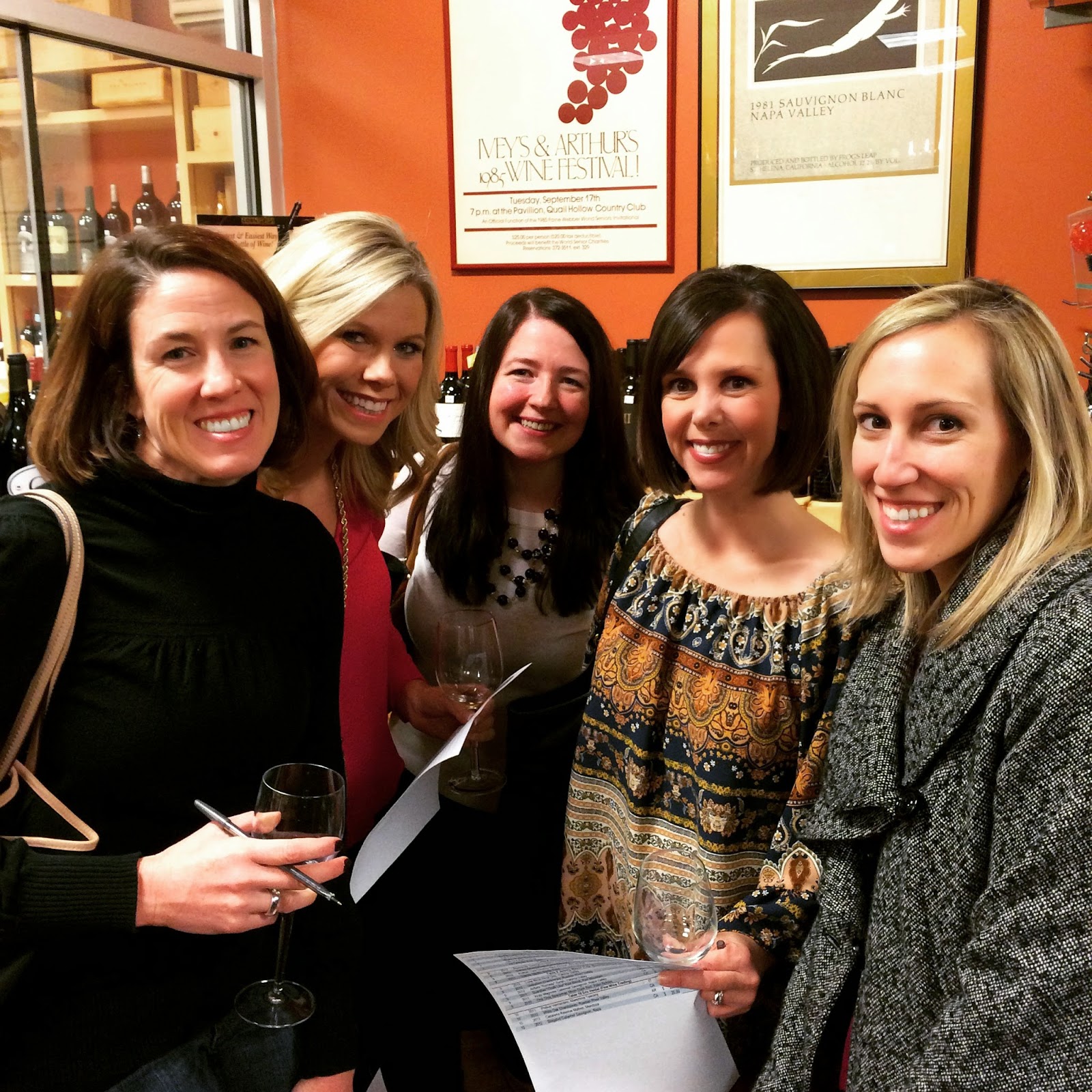 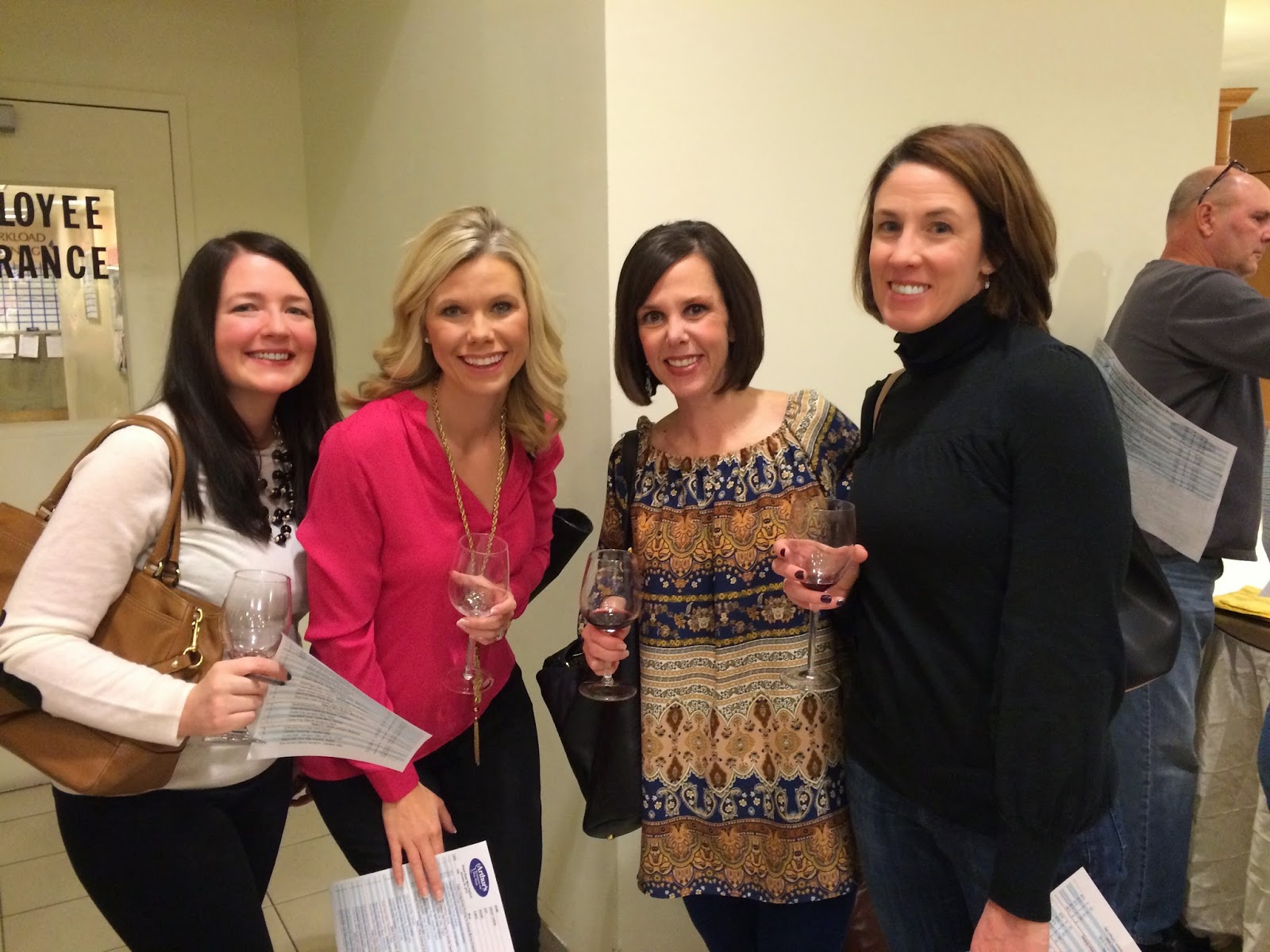 We tasted some amazing wines both red and white. 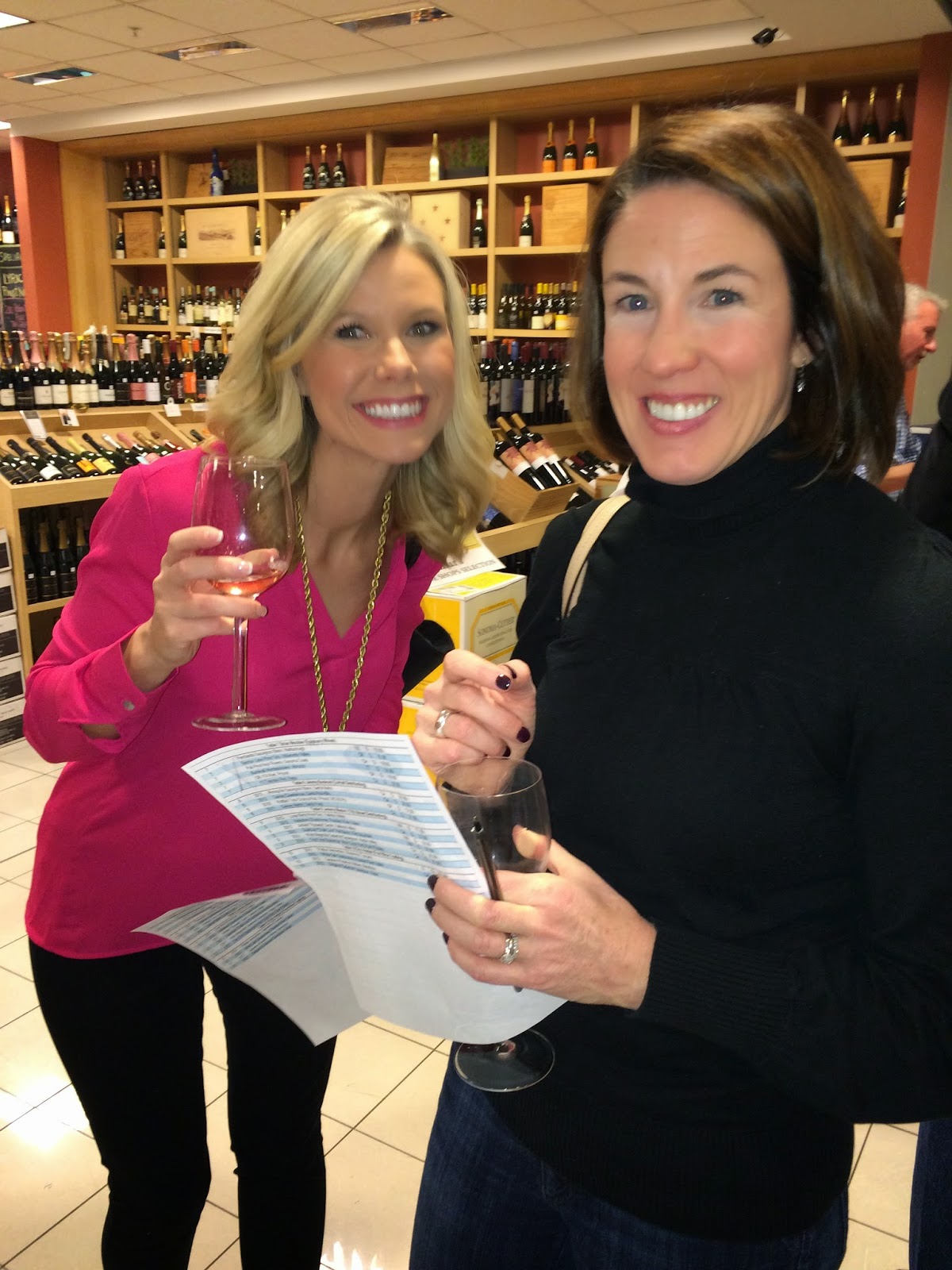 And, a few sparkling wines too! 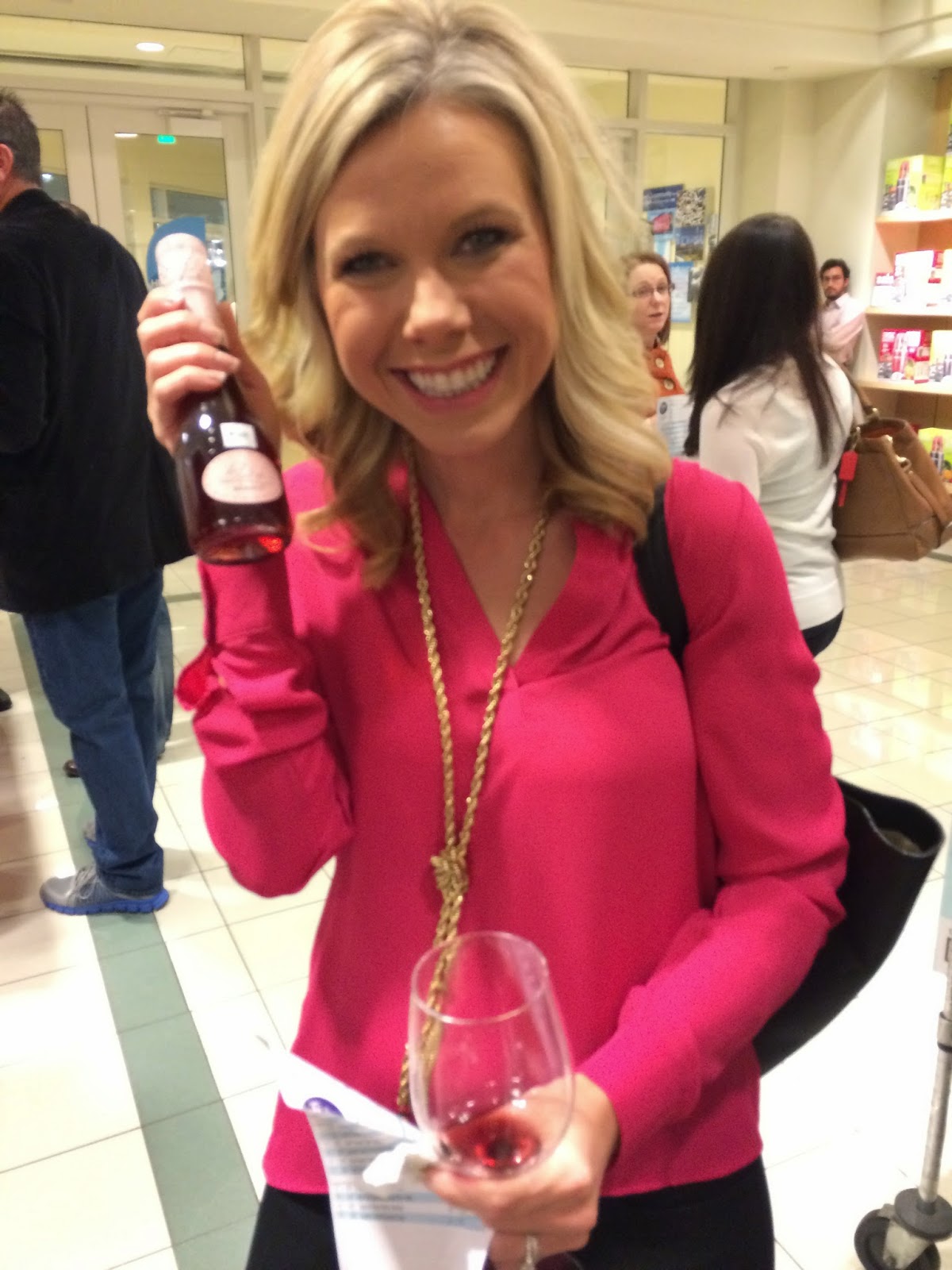 The night ended at Treehouse for dinner, with 2 more bottles of wine and maybe a bottle of champagne.
Needless to say, I had to Uber it BACK to my car the next day after hitching a ride to work with Brad.
Let's just say, he wasn't so thrilled with me.
uh, oh :(
No worries, he got me back on Saturday night! 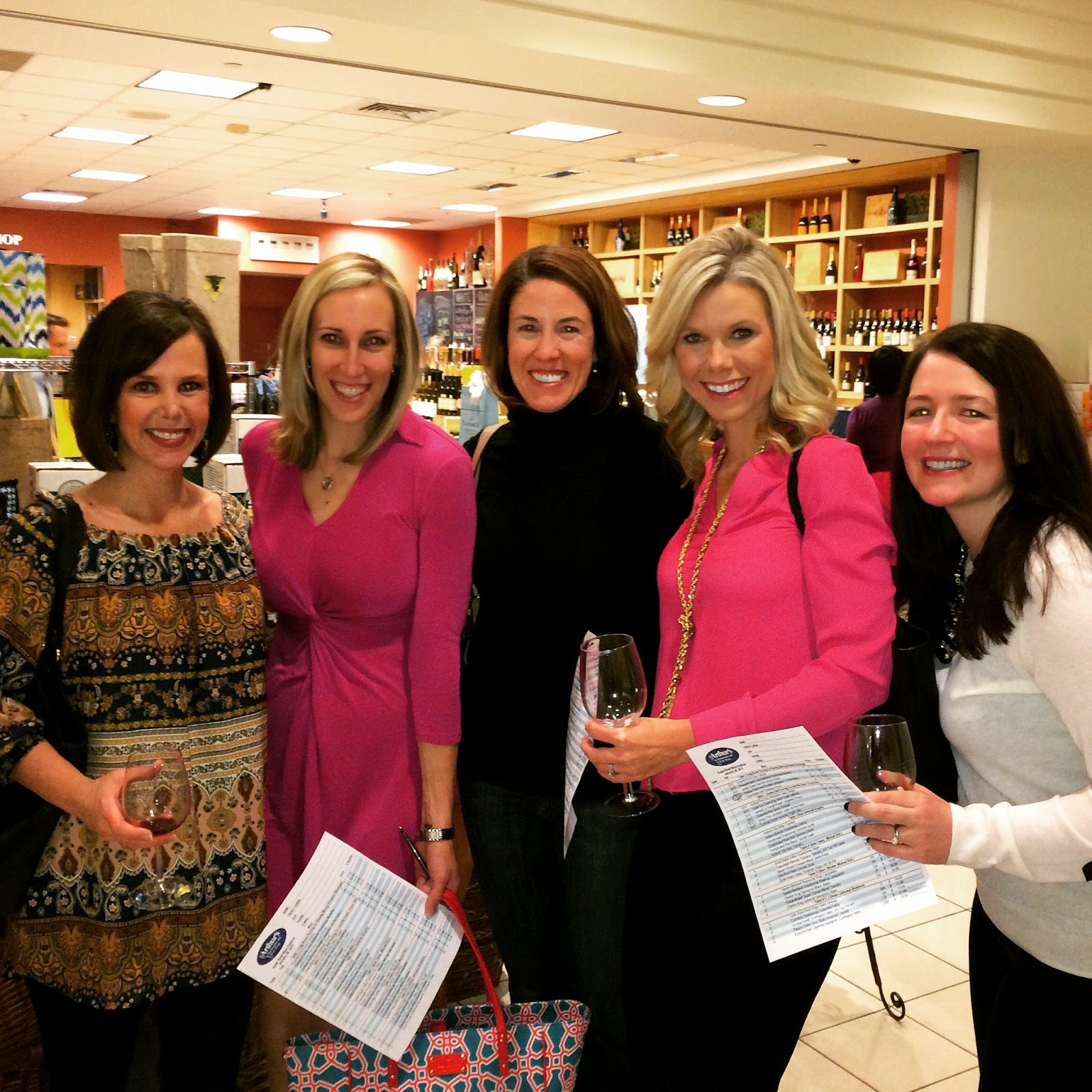 Saturday we reunited with a few of the same friends and hit up a couple of our local breweries.
The kids were in tow.
Shelby was excited to see baby Jack again!
He's getting so big!
4-months old now! 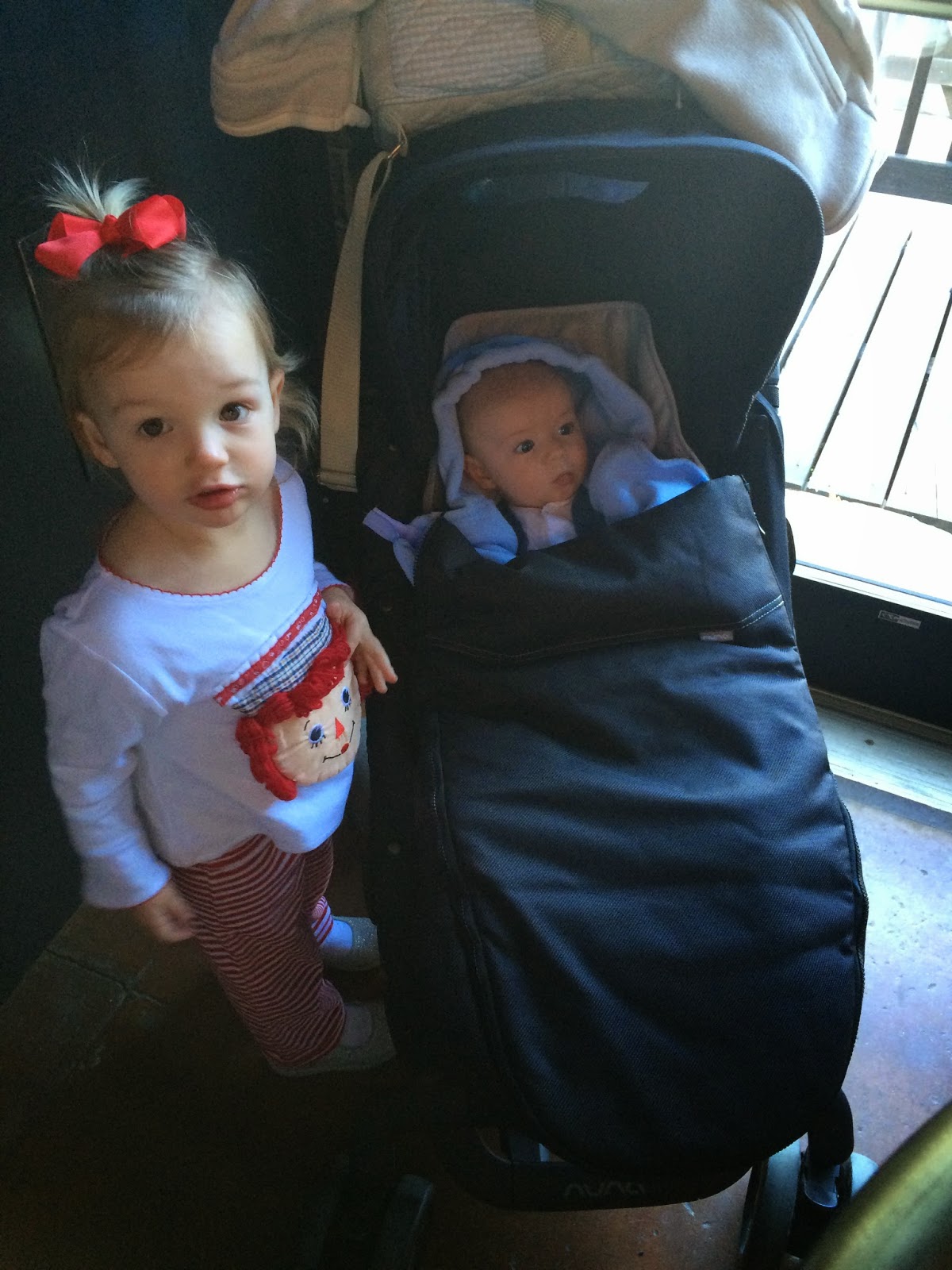 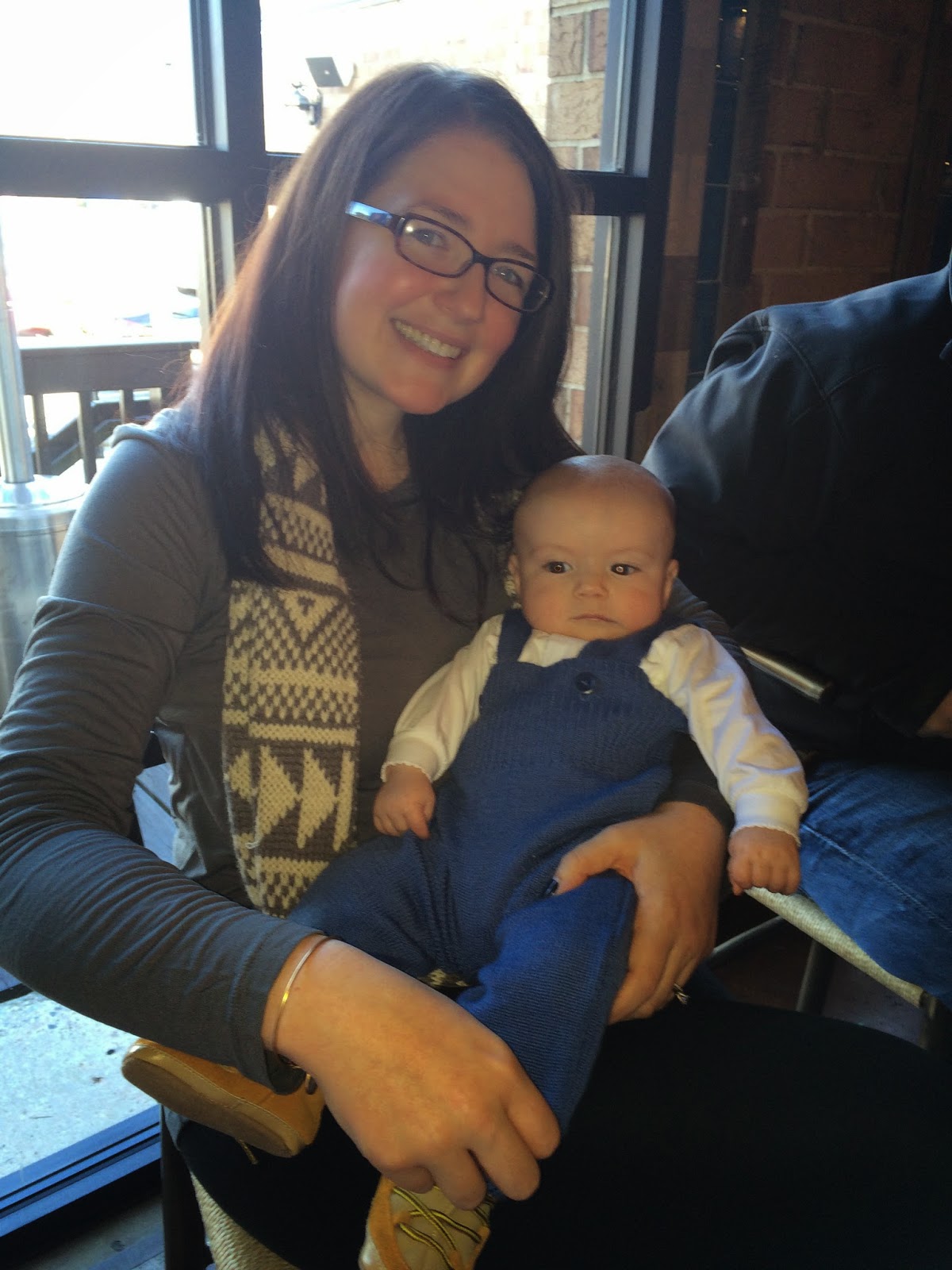 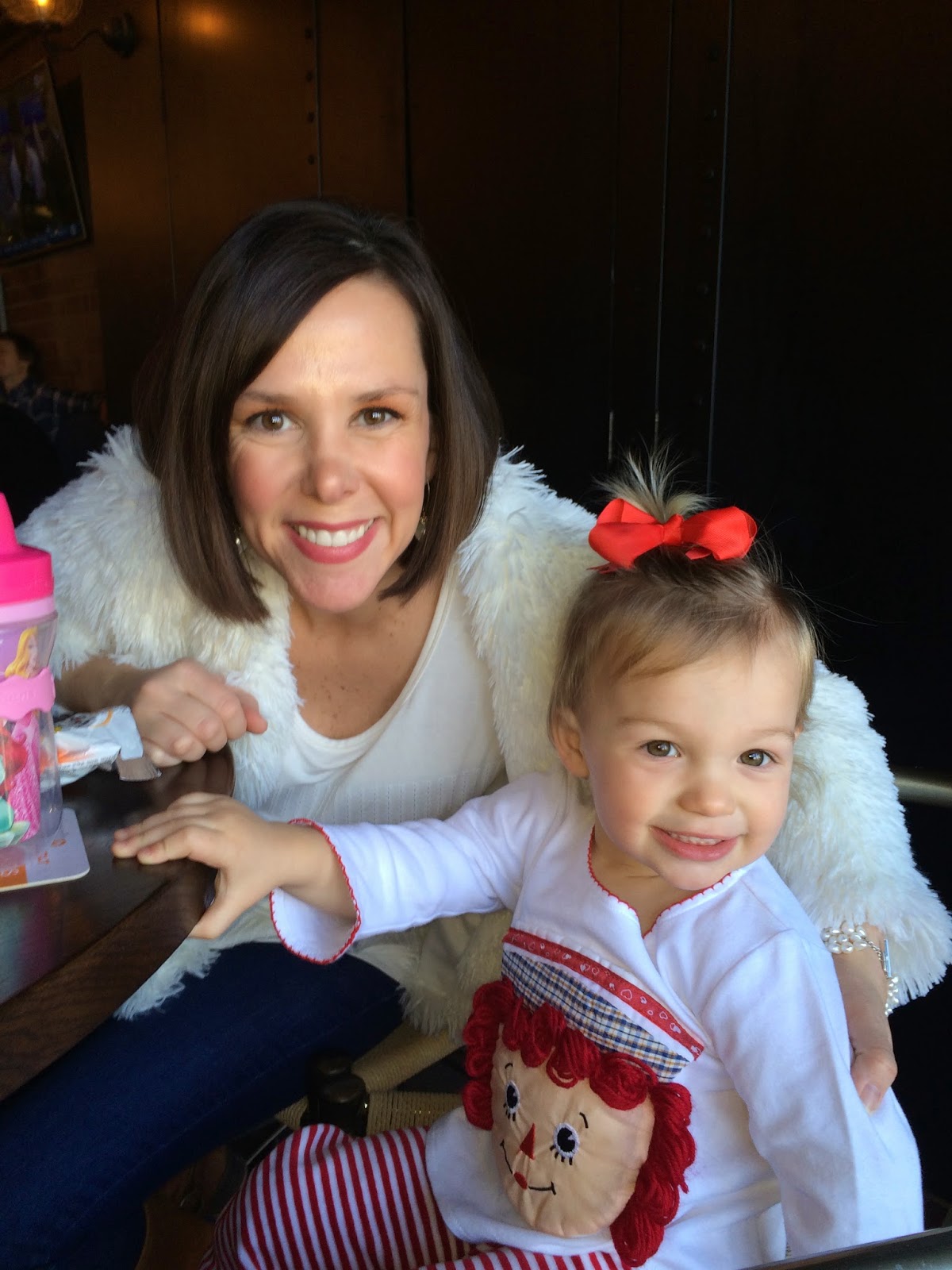 We visited Sugar Creek Brewing and Old Mecklenburg, which is a fan favorite around Charlotte these days since they moved into a new facility. 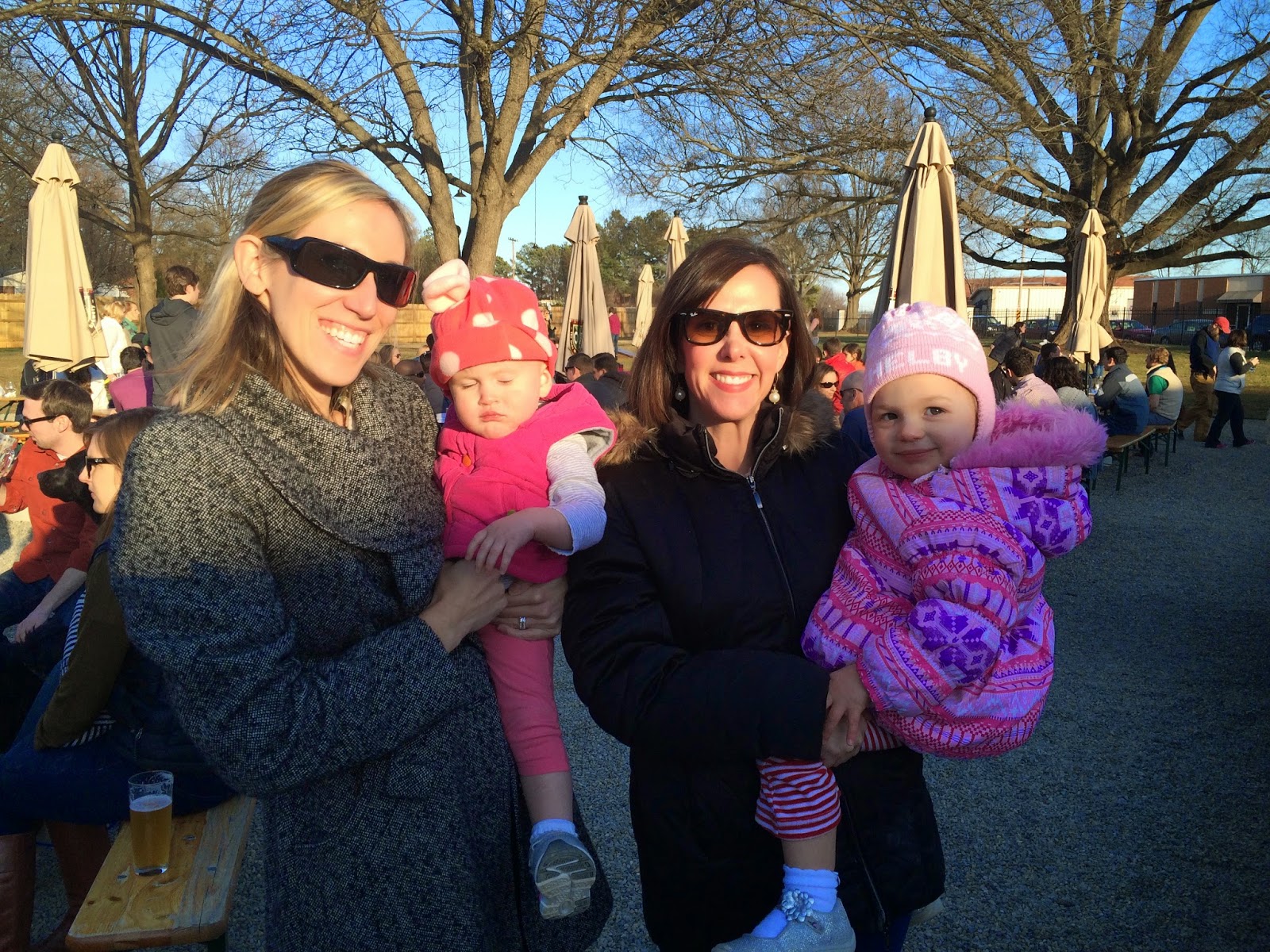 Such a fun day out! 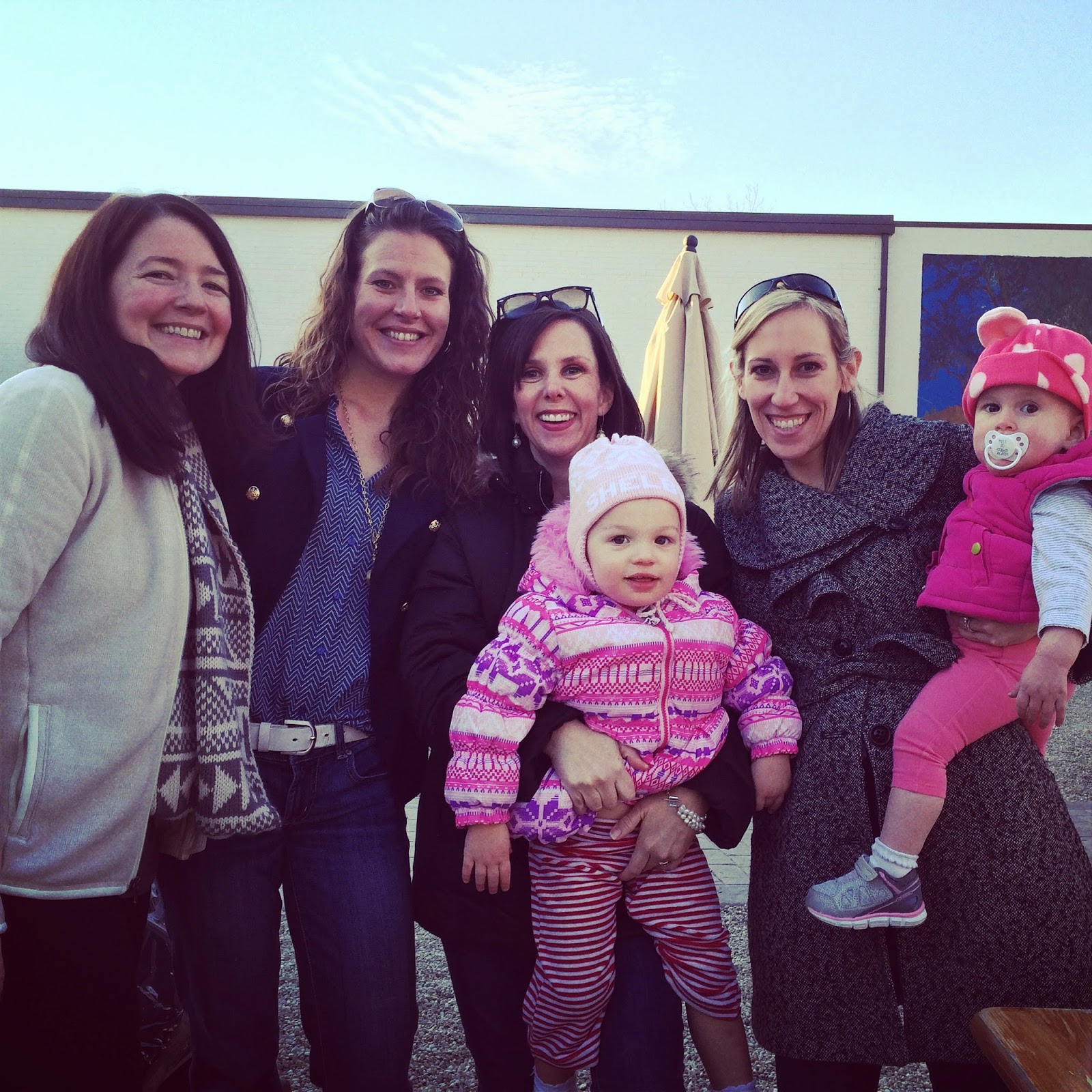 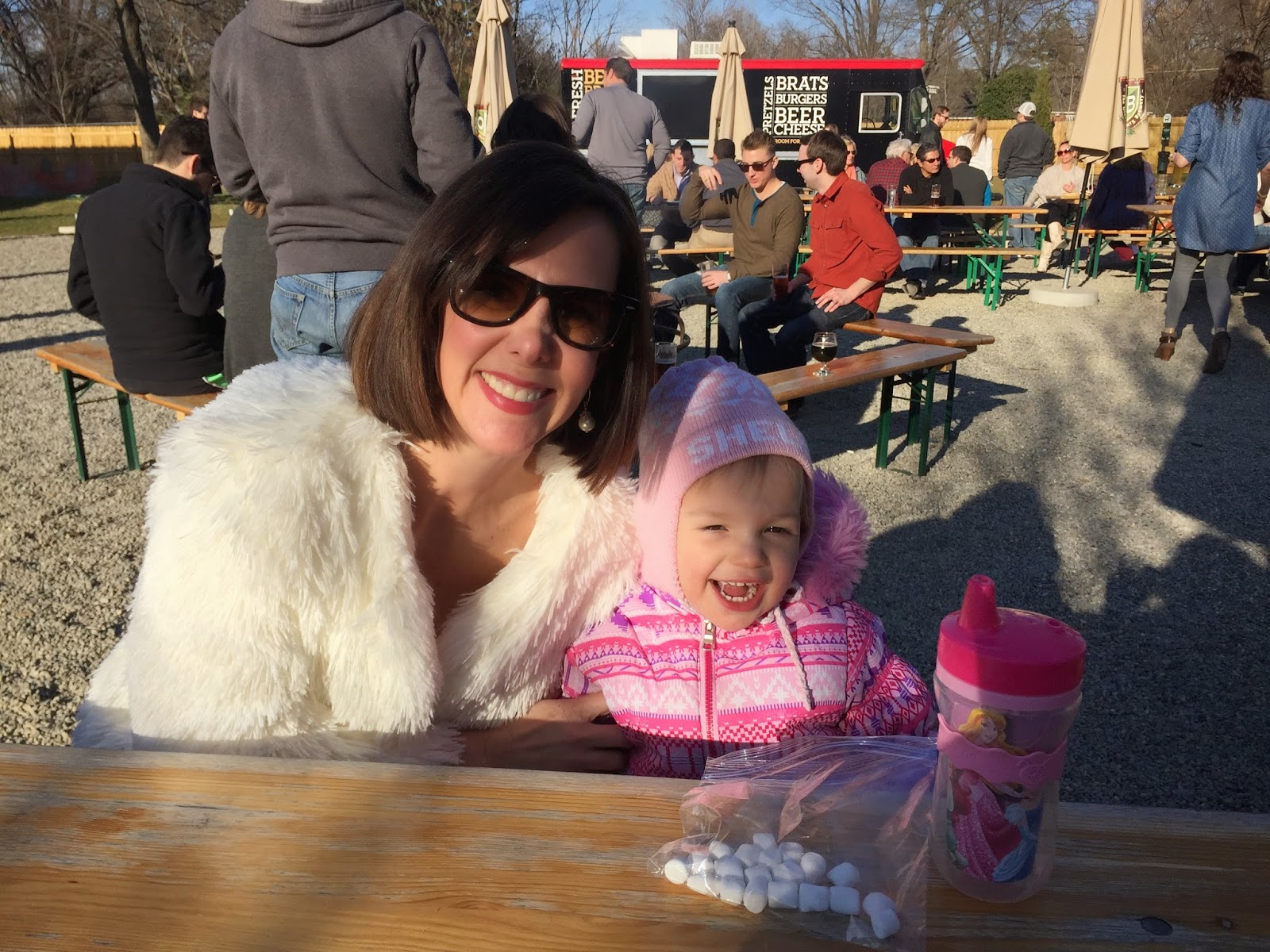 My cousin Alayna was back for the weekend after spending the last few weeks in New York City working! 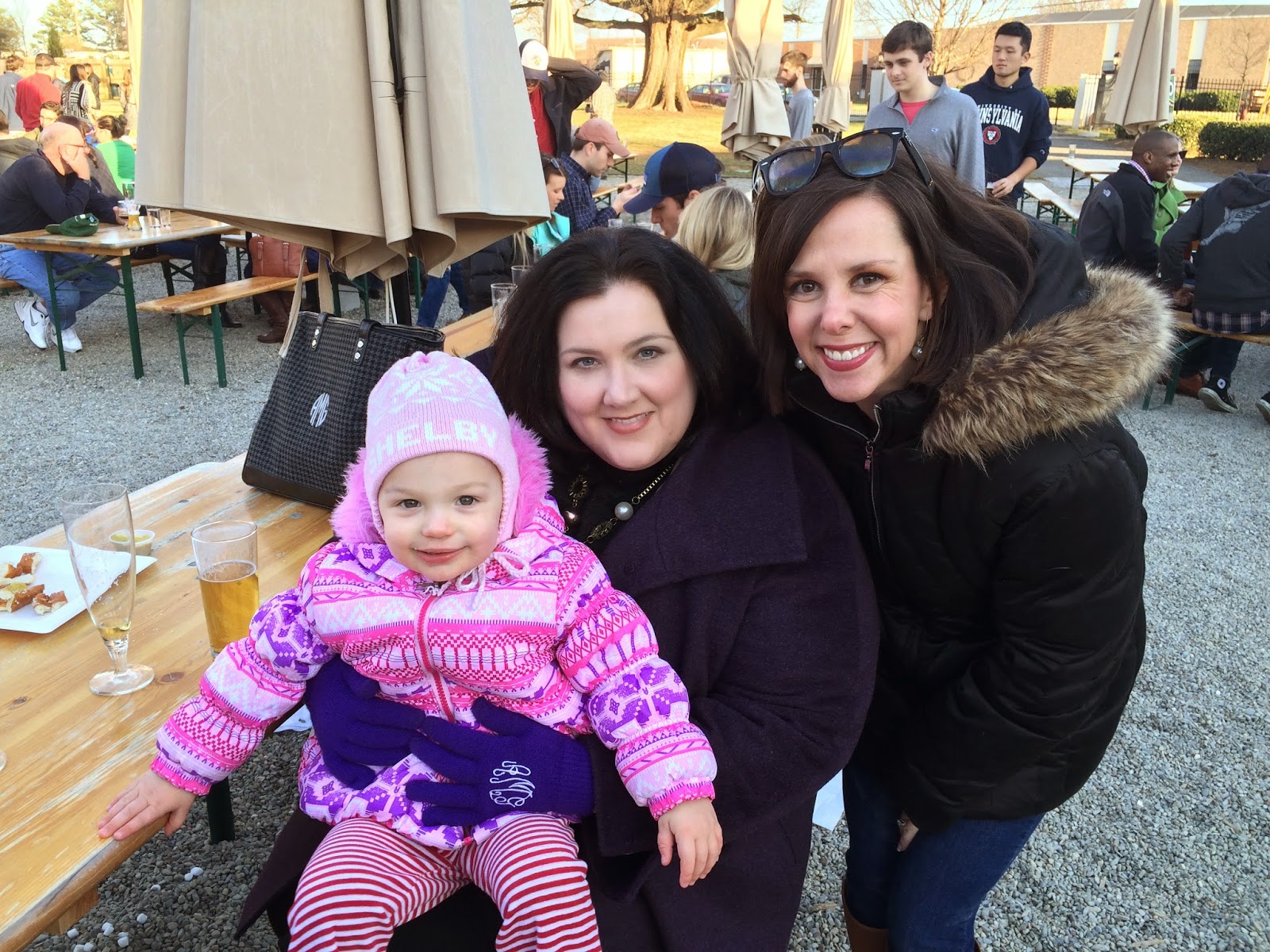 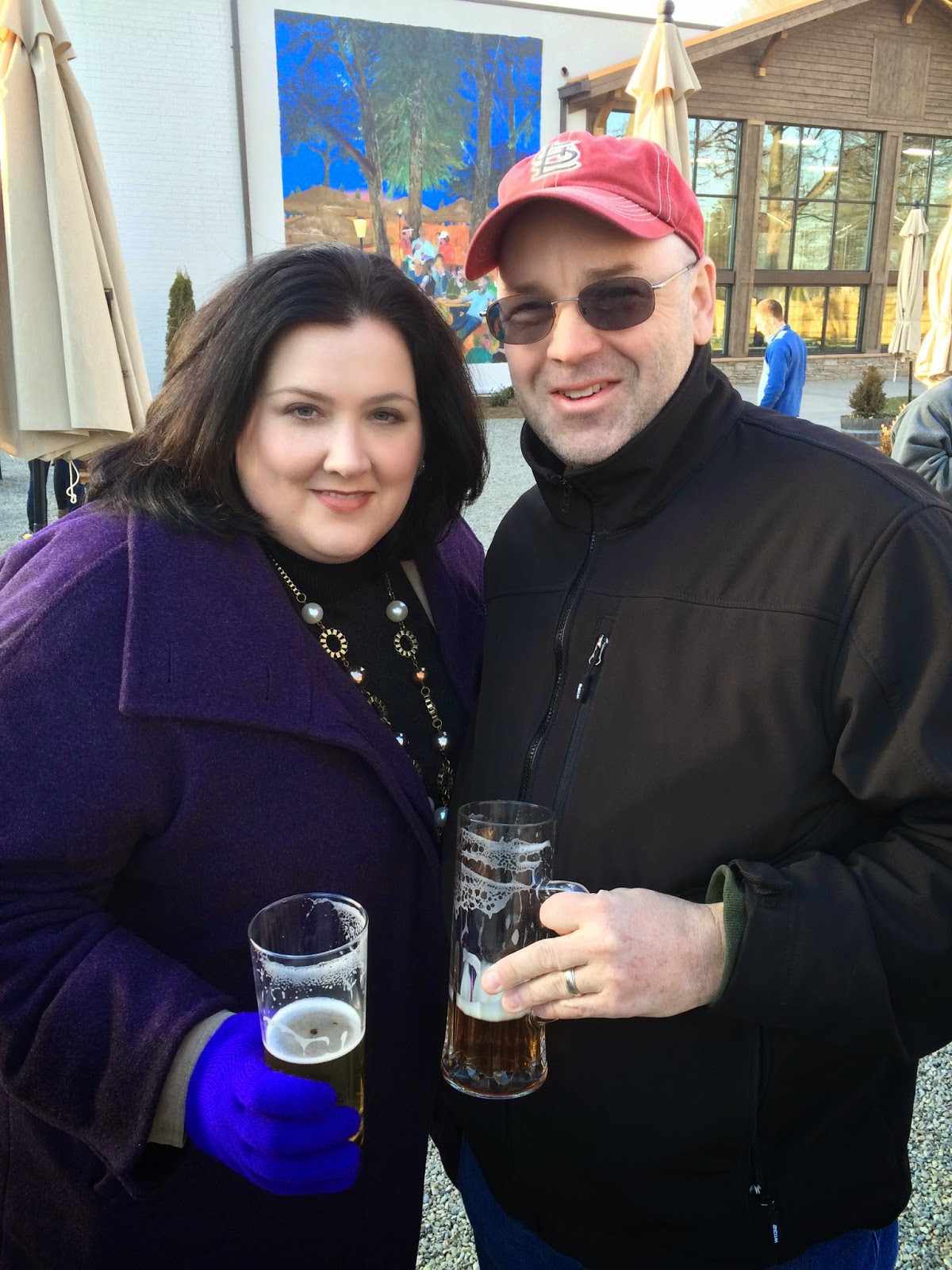 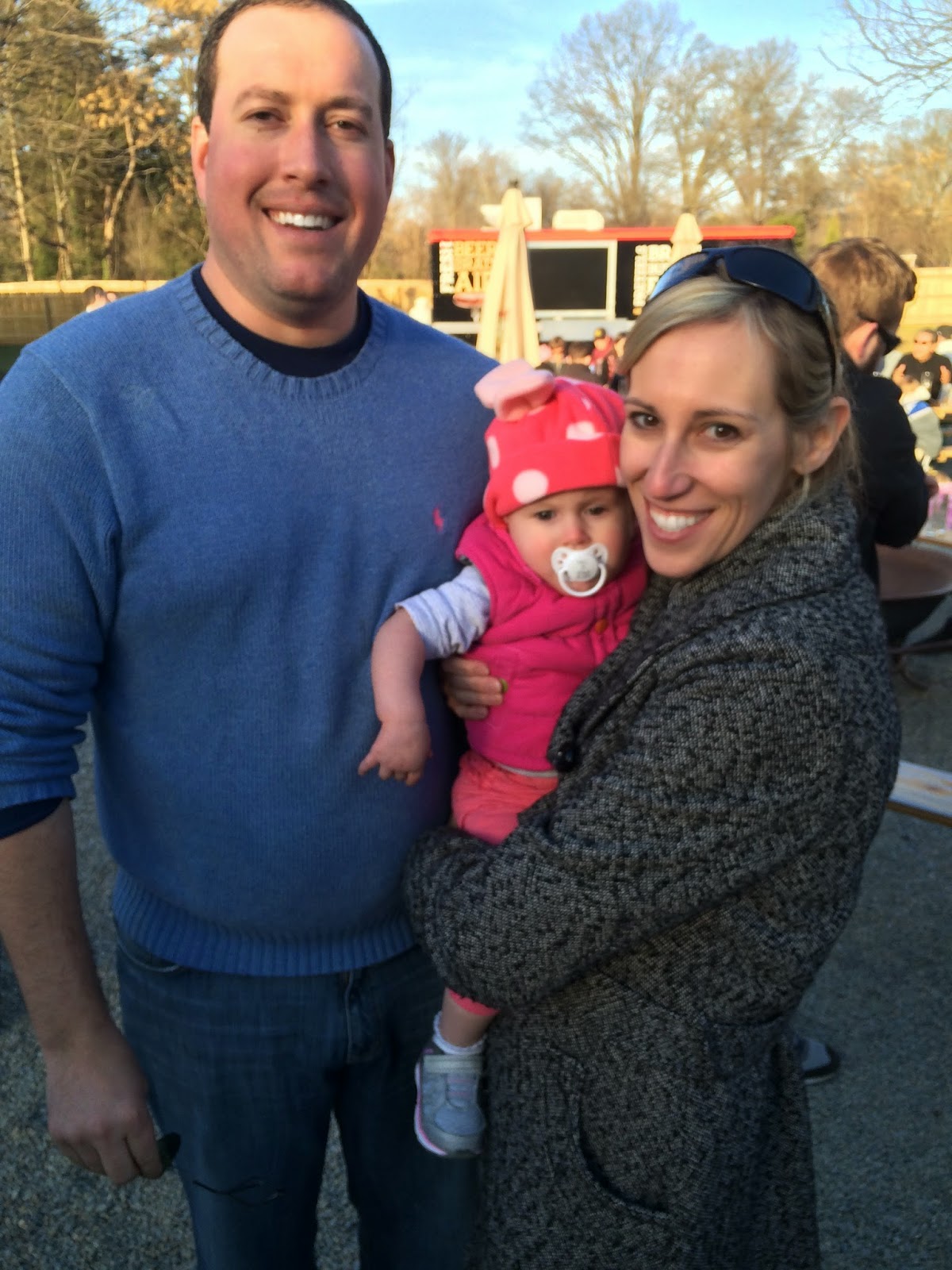 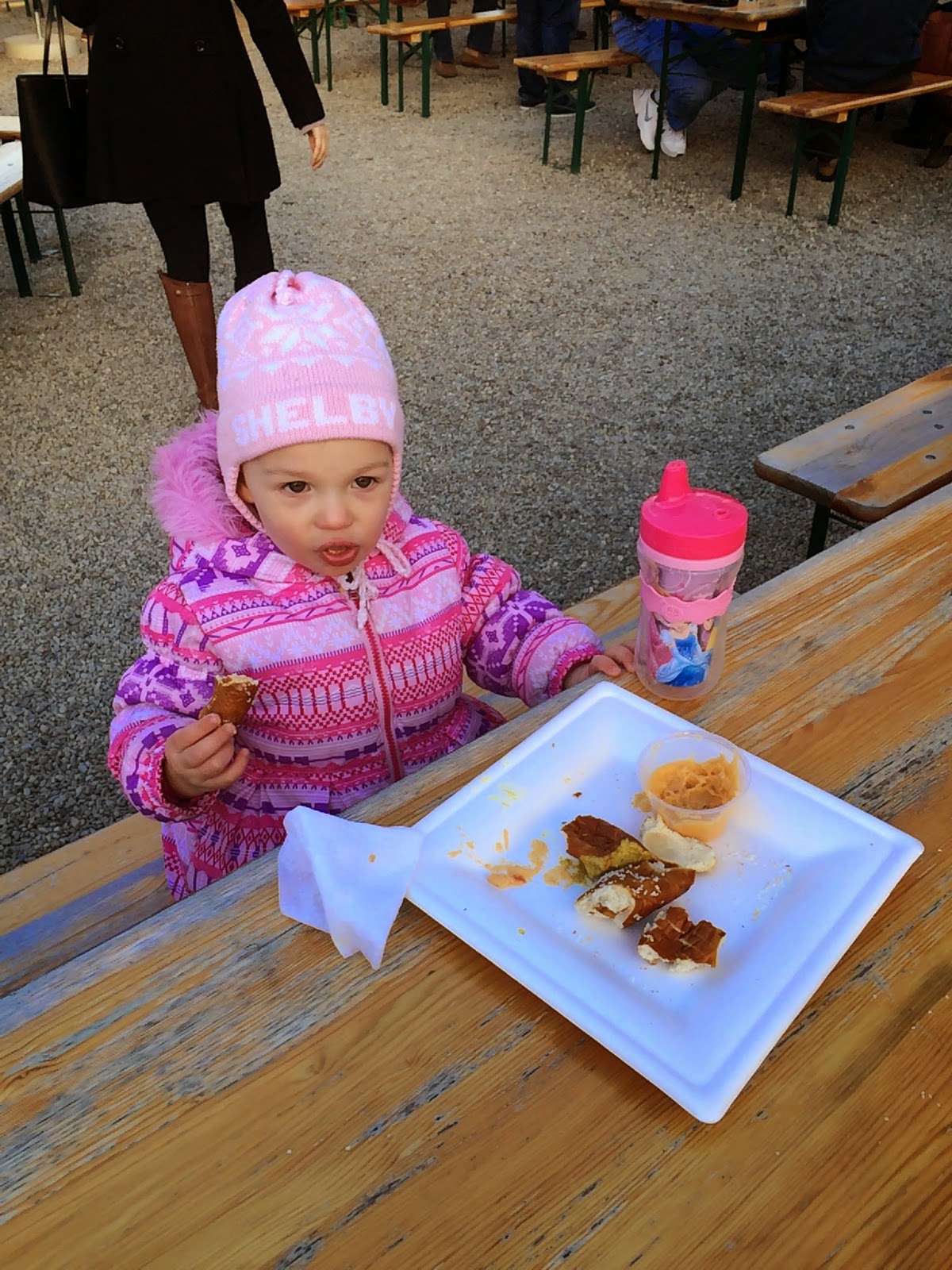 After the breweries we came home and Keith came over to go out with Brad, Shelby was enamored with him! 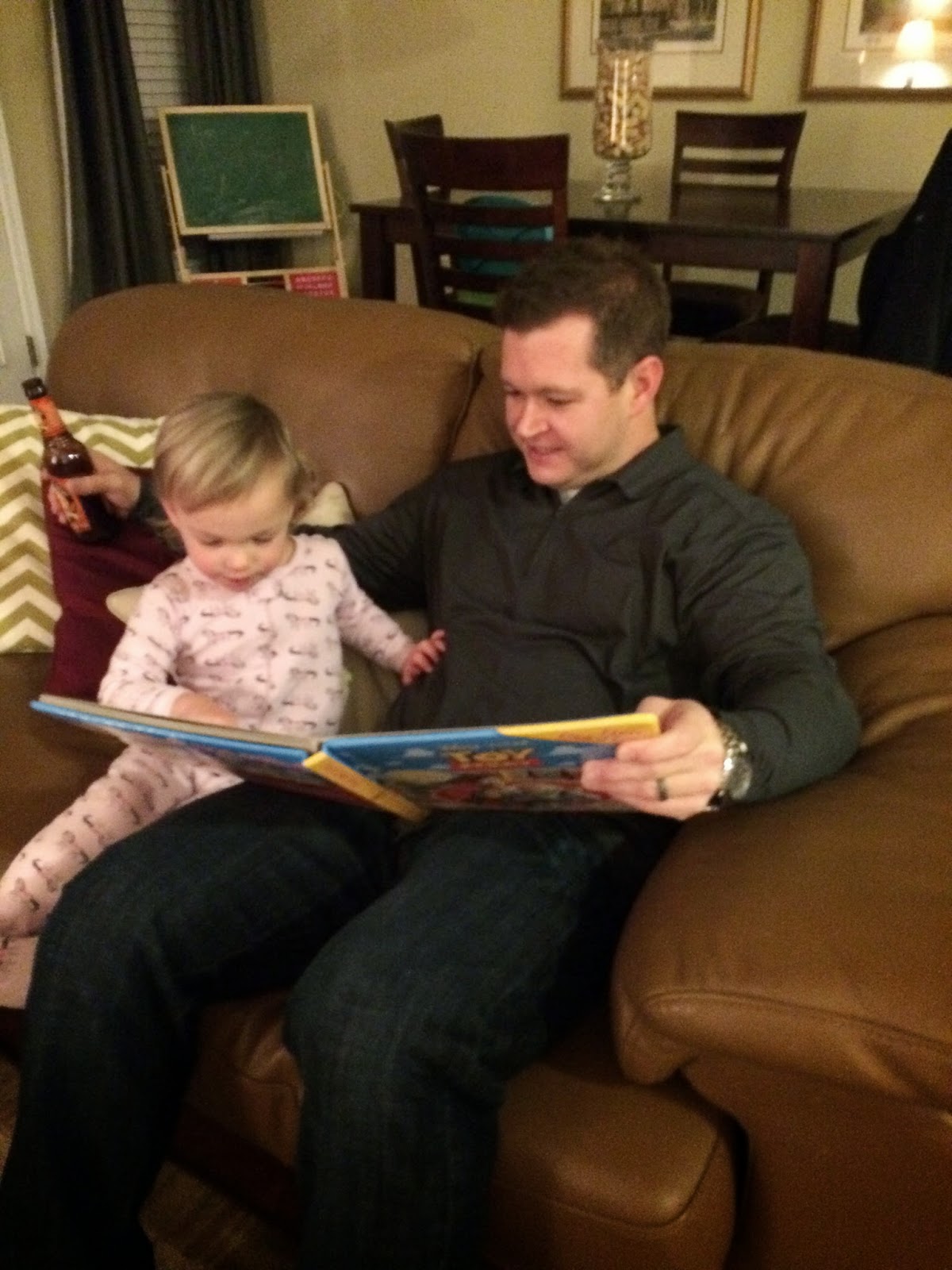 From what I hear, it made his weekend.
Shelby isn't great with guys, so I too, felt this as pretty epic! 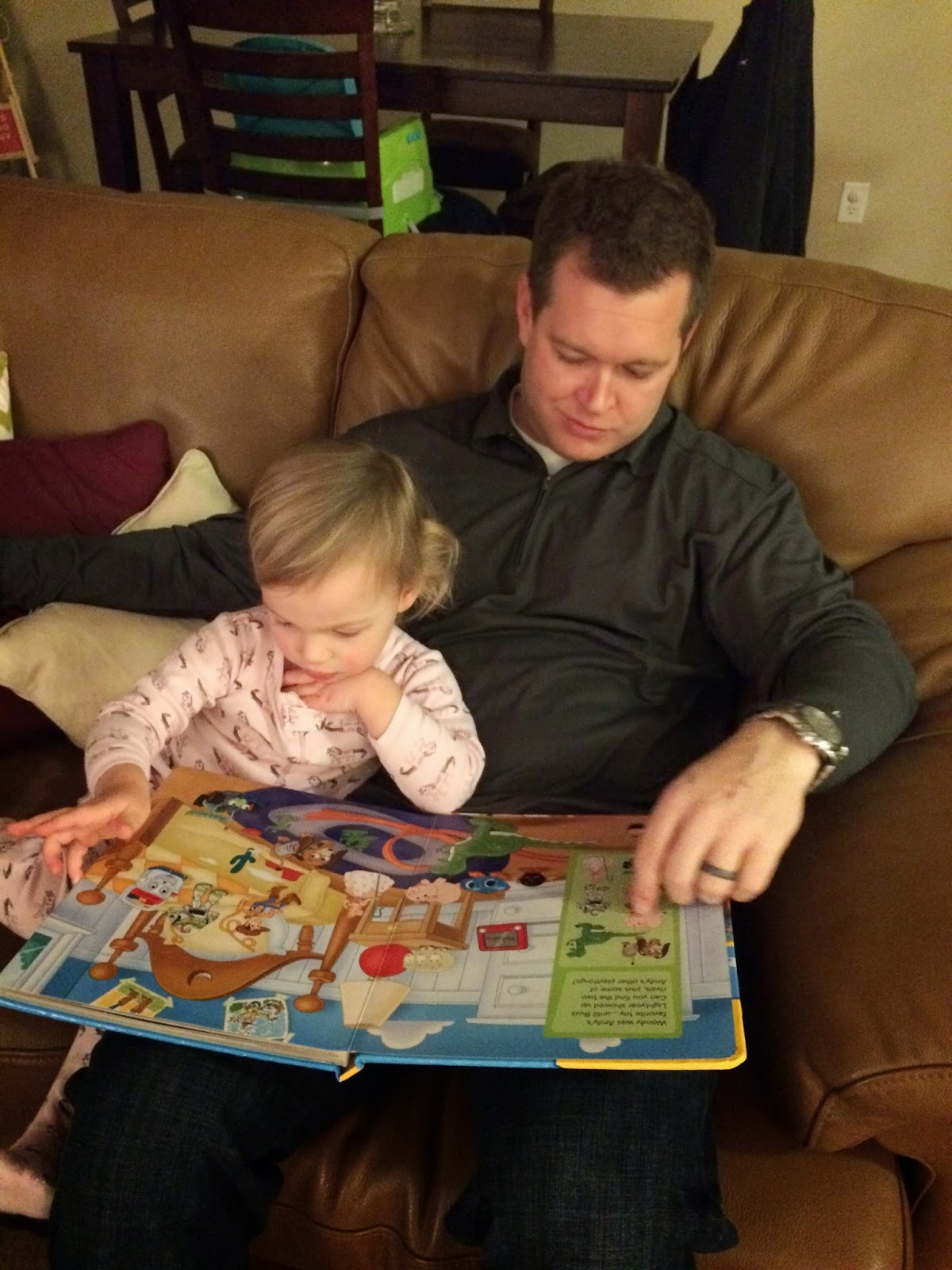 And, last but not least..
On Monday Shelby was left a surprise from her best friend MaKayla.
M's grandmother actually bought the girl's matching Elsa hats.
Cute or what??
Shelby is obsessed with it, primarily because of the ponytail!! 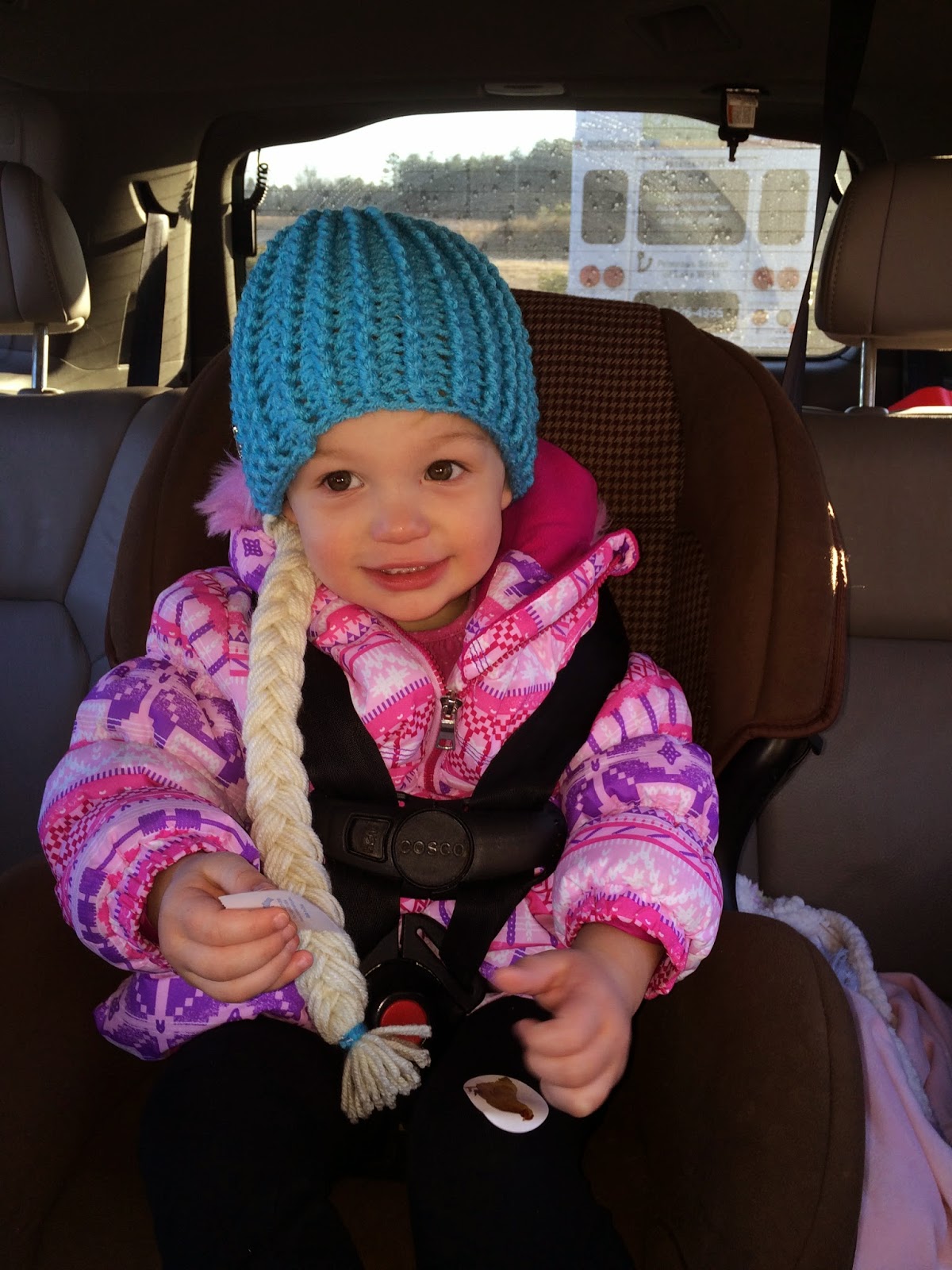 That's a wrap!
Tomorrow is Friday and I am glad.
No major plans, but the weather is supposed to be super nice on Sunday!
Have a good one friends!
Posted by Dee Stephens at Thursday, February 05, 2015

Keith said " really only two pics of him and Shelbs? "

That sounds like a PERFECT girls night!!!! I would love to try that place out. Shelby in her hat! Melt my heart.

We have been to Pessagno! Their winery is beautiful. I just tried to find the link from when I posted about it but I can't find it! I am surprised to hear the wines are distrubted on the east coast. I will have to look for it!

Love your GNO! And love that everyone had so much fun on a school night!